The International English Language Testing System, or IELTS, is an international standardized test of English language proficiency for non-native English language speakers. It is jointly managed by Cambridge English Language Assessment, the British Council and IDP Education Pvt Ltd, and was established in 1989. IELTS is one of the two major English-language tests in the world, the other being the TOEFL.

There are two versions of the IELTS: the Academic Version and the General Training Version:
The Academic Version is intended for those who want to enroll in universities and other institutions of higher education and for professionals such as medical doctors and nurses who want to study or practice in an English-speaking country.

The General Training Version is intended for those planning to undertake non-academic training or to gain work experience, or for immigration purposes.

In this App find IELTS Guide to get the maximum score in you tests.

With this app you can easily convert euro to camels and back. What do you get from that? I don't know :D Maybe you want to buy a camel or something. Fun fact: in Israel a man is worth 100 and a woman 50 camels. So you can simply calculate how much your girlfriend is worth :P

••• A really nice little game to play everywhere! ••• Tap on your screen to Fly Up and Try to go as far as possible while avoiding obstacles! Don't forget to eat the small FireBalls, it's really good for the health of Dragy. Select the difficulty level before starting the game. You also select the "Immortal" mode! It's up…

More than 1 million healthcare professionals use Figure 1 to: Recognize rare conditions in their patients Sharpen their medical knowledge on the go Share de-identified teaching cases with a global community Communicate with one another from remote or isolated locations Send HIPAA-compliant direct messages to their colleagues Figure 1 helps yo…

App to RunWalk in a Marathon

This application allows you to time your Run and Walk alternatively when running a long distance race. You can set the number of minutes you want to run and the number of minutes you want to walk. The App will vibrate and play a tone while it switches between Running and Walking. It also provides your total time. The app updates the total time and…

A minimalistic and customizable live wallpaper that lets you fly across the galaxy. Remember the old windows screensaver? This is basically it. Please note: Only the stars move, the galaxy in the background is a static image you can choose in the app.

Business Note is a note taking application with clean and pleasant user interface. Organize your notes by Types and avoid cluttering of notes. And with the reminder feature never miss a task again. Features: -Fast and easy to use. -Organize notes by Types. -Set reminders. -Backup your data and avoid data loss. -Set password and prevent unauthorized… 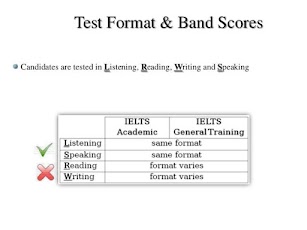 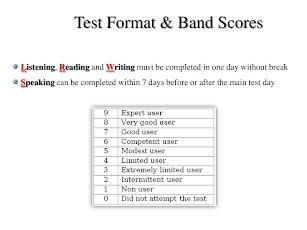 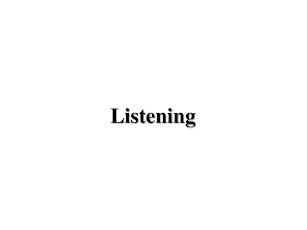 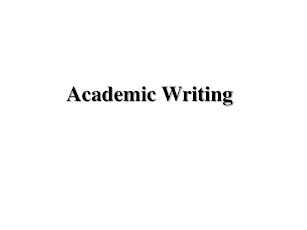 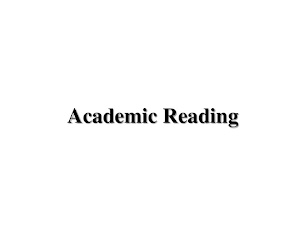 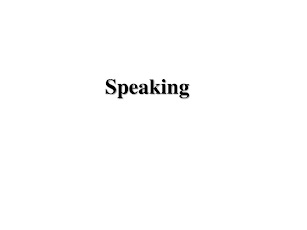