Do you love Jessie?

FEATURES
* Jessie Fan Chat - interact with other fans
* Watch the hottest videos
* Stay updated with the latest news on Jessie
* Join the monthly poll on Fan Question
* Battle with other fan-base in the Fan Battle
* Checkout the latest #JessieNation Instagram Photos and Wallpaper
* Get up-to-date tweets using the #JessieNation twitter hash tag
* Plus More!

ABOUT THE SHOW: Jessie is an American sitcom which premiered on September 30, 2011 on the Disney Channel. The series was created and executive produced by Pamela Eells O'Connell and stars Debby Ryan as Jessie Prescott, a small town Texas girl who moves to New York City and becomes a nanny to a high profile couple's four children played by Peyton List (as Emma), Cameron Boyce (as Luke), Karan Brar (as Ravi) and Skai Jackson (as Zuri). On March 11, 2012, Disney announced that Jessie had been renewed for a second season and that a telefilm based on the series was in development. Filming for the second season began on July 9, 2012. Season 2 premiered on October 5, 2012. In November 2012, Disney Channel announced that the show would crossover with Austin and Ally as a one-hour special episode titled "Austin & JESSIE & Ally All Star New Year". The special episode aired December 7, 2012. On March 28, 2013, the series was renewed for a third season, with production scheduled to resume in July 2013.

DISCLAIMER: Jessie FanAppIma is not affiliated with or endorsed by Jessie entities, or the Disney Channel. We are simply fans, showing our support for this amazing TV series. No copyright infringement is intended. Please contact us with any questions or requests for content removal.

Get the latest updates at your fingertips on all the things India. Key Features: - A custom indian cricket app. - Elegant look with simple design and interface. - Refresh the news by sliding down the top most stories. - Browse and read the stories you wish to. - Share through out your social networks or via email. - Set preferences for your favorit…

Basketball Free Throw: Zombie Heads **Super Fun Zombie Game!** "I didn’t know basketball could be so much fun!" "Step up to the free throw line and shoot away" There’s nothing quite like bouncing zombie heads and then shooting baskets with them. So why don’t you throw zombie heads in this simple and addictive basketball game.…

Antonyms are the words meaning opposite to one another . Synonyms are the words which are similar in meaning to one another. App supports multiple languages english , chinese simplified , chinese traditional , japanese , spanish , portuguese , german , arabic, french , russian , korean , italian , afrikaans, danish , latin , persian , swedish , t…

“Awesome Kids Game!” **Super Fun Skill Testing Game! ** ‘I Almost Fell out of My Chair Trying to Catch The Eggs!’ Your chickens have flown the coop and are flying above your backyard still laying eggs. Race around and catch the eggs as they fall from your flying chickens. This isn’t as easy as it sounds as more and more eggs drop from the sky. Yo… 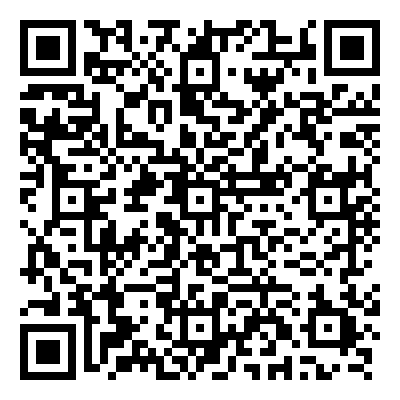