Prepare to be amazed with one of the Internet's largest collections of Jewish images.

Millions of people have visited the Jewish photos and postcards on our Flickr website and we hope you will enjoy the many remarkable and historic Jewish images in this App.

This collection of photographs and postcards of Jewish life, synagogues and towns from around the world has been assembled for many years. The Jewish photos and postcards are from almost every continent: from Europe, Israel, Africa, Middle East, North and South America, Australia and Asia. One of our specialties is Eastern Europe before World War II and the Holocaust - a place of "long-gone individuals and communities."

Included in the collection are Jewish entertainers, actors, humor, athletes, rabbis, synagogues, photos and postcards of Israel, the Holocaust and the Exodus period after World War II.

This collection is updated constantly as more and more photos and postcards are added to the collection.

Every image is carefully annotated and documented so you can learn where every photo and postcard was taken and who is in each image.

Prepare to enter another world.

Use this app to get a quick overview of your Rejsekort, the Danish card for paying for travel with public transportation. Check your danish Rejsekort. See balance, recent activity and discount level. Calculate prices for journeys, and get reminder for checking out. The data is gathered from rejsekort.dk so you need a valid login in order to use t…

From the makers of Dropwords, Word Tunnel is word-finding puzzle. Dig your way down the tunnel - used letter tiles crack and break, revealing new ones below. Gold and silver tiles at deeper levels have score multipliers. The game can be played against the clock, or in a more slow paced and thoughtful turn-based mode. An untimed mode is also inc…

Tap That is a simple arcade game, you just need to tap different characters. But don't underestimate it! With every time you tap it, the game character gets faster and every time the sprite hits an edge, you loose time. HIGH RISK: Tap That can make you addicted very fast! The goal is, that you get as many points as possible. There are 7 lev…

Slash all the fish and earn a high score. Fish Slayer is a slashing game which can be strangely enjoyable. Your objective is to kill as many fishes as possible by swiping them whenever they appear jumping on the screen. Above all, avoid slashing the starfish, as they're dangered species which should be protected. Whenever you hit them three times,….

More by Every Time Apps Studio 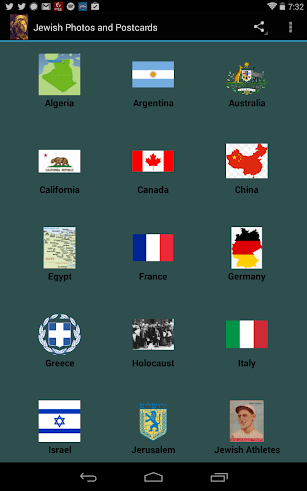 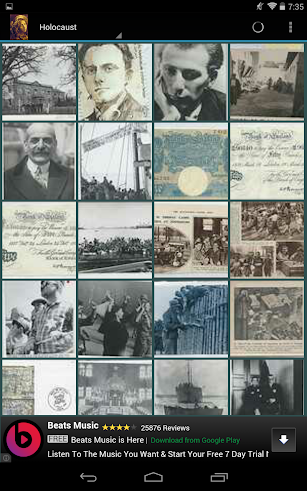 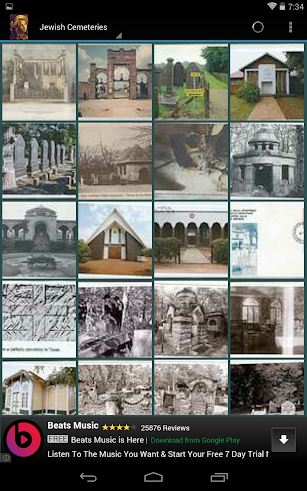 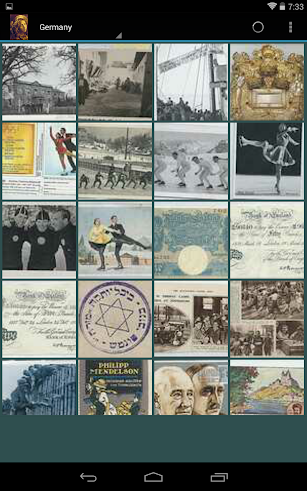 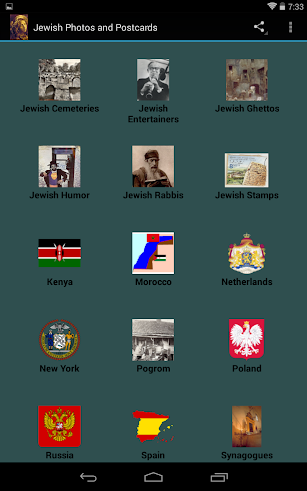 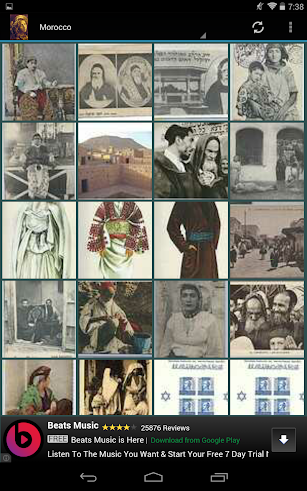 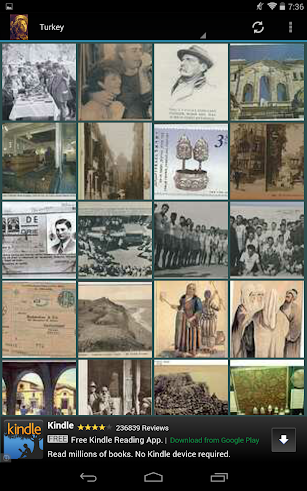