February 2014: This issue focuses on the cover story of The Gatecrasher - will Kejriwal spoil Modi and Rahul's game? and AAP story from corporate Honchos to Media persons.

December 2013: Cover Story: The Warriors - The BJP has swept Rajasthan, and retained Madhya Pradesh and Chhattisgarh. In Delhi it emerged as the single largest party, five short of a clear majority. Here,Arvind Kejriwal'sAamAadmi Party (AA.p) made a stunning debut, winning 28 seats, marking the end of 15 years of uninterrupted Congress rule in the national capital.

A quick calculator designed to help life scientists split calculate splits when passaging cells in cell culture and tissue culture. Just put in the tissue culture flask/vessel sizes and the split ratio and it will tell you exactly what to do. Based on your split ratios, culture vessels and media volumes the app calculates the media volumes and nu…

"SCBS Stock Advisor for Android" --- a top-notch stock analysis app available on Android phone that is equipped with a 24-7 intelligent investment consultant and a real-time alert detactor, all delicately presented to you by SCBS The all-new SCBS smartphone application prides itself as users' mobile investment consultant, an informat…

Warm WELCOME ___Answers to all your Love Questions and much more_____ Rita is a Psychic Clairvoyant Medium. She was born gifted and started to read for people from a very young age of 9 for family and friends. She professionally started doing readings on a larger scale 15 years ago. Her readings have helped thousands of men and women find t…

Enjoy these awesome scenes of space view on your phone or other Android device today. - Set images as wallpaper - Save image to storage - 78 unique, handpicked images All images copyright their respective owners. Legal notice: We believe our images fall under the fair use doctrine as they are reduced size and excerpted for informational purposes.…

FindMe application enables you to find your phone when it’s on vibrates or science mode. By send a message with keyword or call your phone from a specific number, your phone will play a sounds or message and event put the flashlight on … All this possible follows your settings for the FindMe application. Developers: Gabriel Noam Eyal Badner

Contractor Acoustics is the largest independent distributor of drywall, acoustical and other specialty building materials in the United States. We operate in 26 states, through a network of 43 subsidiary companies and more than 130 distribution centers. Our locations offer up to 4000 different soundproofing and noise control products. We can supply… 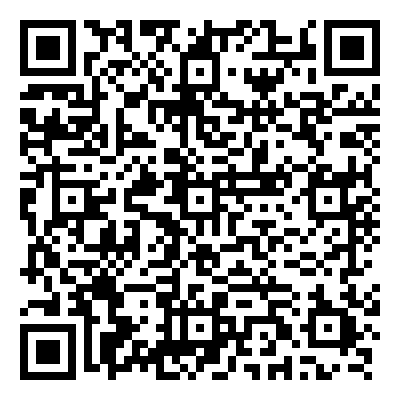 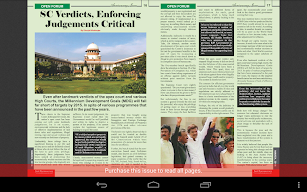 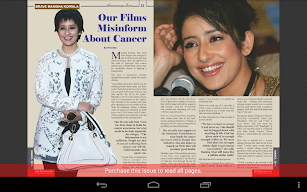 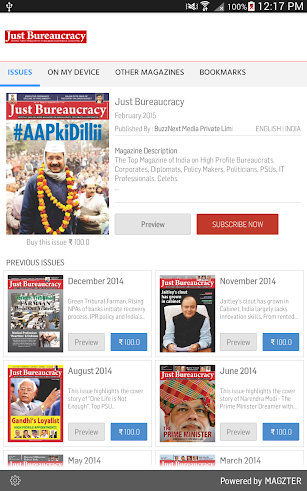 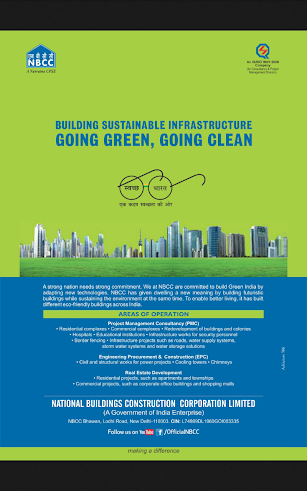 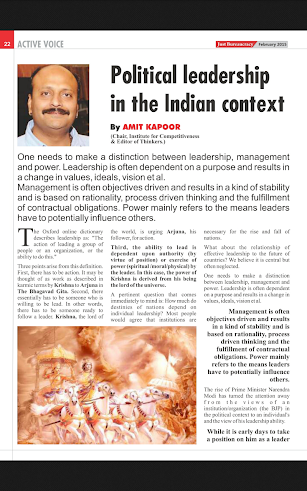 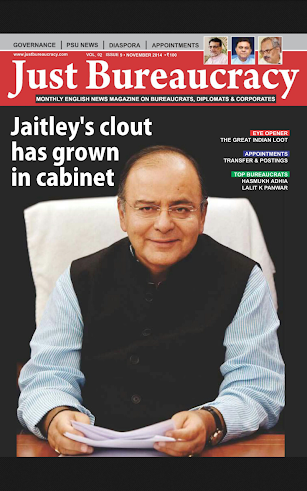 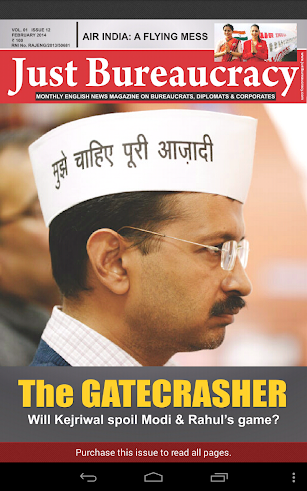 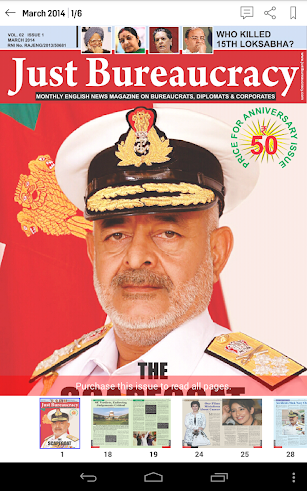