Born on January 31, 1981, Justin Timberlake began his career on The New Mickey Mouse Club, starring with Britney Spears and Christina Aguilera. In 1995, he became a teen heartthrob with the pop group 'N Sync. After the pop groups immensely successful run in the '90s, Timberlake went solo in 2002, releasing his own album,

Justin Randall Timberlake was born on January 31, 1981, in Memphis, Tennessee. Raised a Baptist, Timberlake grew up singing in the church choir. From 1993 to 1995, he performed on The New Mickey Mouse Club, along with pop stars Britney Spears, Christina Aguilera and JC Chasez. Afterward, Timberlake and Chasez, along with Lance Bass, Joey Fatone and Chris Kirkpatrick, formed the all-male singing group 'N Sync. The boy band would go on to become one of the hottest pop groups of the 1990s, releasing No Strings Attached in 2000 and Celebrity in 2001.

In 2002, Timberlake decided to pursue a solo career, debuting with the hit song "Like I Love You." Later that year, he released his first solo album, Justified, which sold more than 7 million copies worldwide. He received two Grammy Awards in 2004 for Best Pop Vocal Album and Best Male Pop Vocal Performance. The wins came on the heels of a controversial Super Bowl performance with Janet Jackson in which Timberlake accidentally tore off a portion of Jackson's costume revealing her bare breast.

As a solo artist, Timberlake has often collaborated with the Black Eyed Peas, receiving an Grammy nomination with the band for "Where Is The Love?" He has also worked with Nelly, Snoop Dogg and Nelly Furtado and started his own record company, JayTee Records, in 2005. The following year, he released his second solo album, FutureSex/LoveSounds, which debuted at No. 1 on the Billboard chart. The album's lead single, "SexyBack", spent several consecutive weeks at No. 1. In 2008, Timberlake helped make Madonna's single, "4 Minutes", a Top 10 hit. Not only did he provide complimentary vocals, he was also a co-writer of the song. Timberlake also contributed to several other tracks on Madonna's Hard Candy album.

Also in pursuit of an acting career, Timberlake has experienced success in both film and television. While parts in Alpha Dog (2006) and Black Snake Moan (2006) garnered little notice, he did hit it big as the voice for a young King Arthur in 2007's smash animated film Shrek the Third, which featured Mike Myers as the title character. Other work soon followed, as Timberlake teamed up with Myers once again when he appeared in the 2008 comedy The Love Guru.

You want to pick stars? Right, this is a classic game for you do that :) Ready and pick a lot of stars to pass the game :)

All India Corporation Bank IFSC Codes, Branch Details and a Search Feature to Search by City/State or Branch 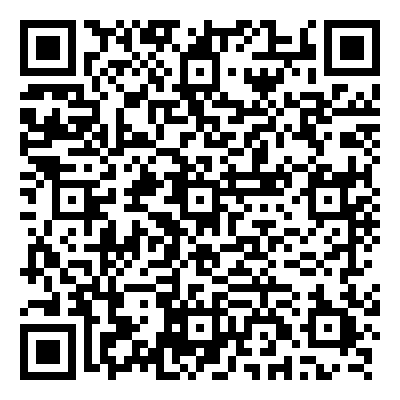