Men Like Gods is set in the summer of 1921. Its protagonist is Mr. Barnstaple (his first name is either Alfred or William[4]), a journalist working in London and living in Sydenham. He has grown dispirited at a newspaper called The Liberal and resolves to take a holiday. Quitting wife and family, he finds his plans disrupted when his and two other automobiles are accidentally transported with their passengers into "another world," which the "Earthlings" call Utopia.

A sort of advanced Earth, Utopia is some three thousand years ahead of humanity in its development. For the 200,000,000 Utopians who inhabit this world, the "Days of Confusion" are a distant period studied in history books, but their past resembles humanity's in its essentials, differing only in incidental details: their Christ, for example, died on the wheel, not on the cross. Utopia lacks any world government and functions as a successfully realised anarchy. "Our education is our government," a Utopian named Lion says.[5] Sectarian religion, like politics, has died away, and advanced scientific research flourishes. Life in Utopia is governed by "the Five Principles of Liberty," which are privacy, free movement, unlimited knowledge, truthfulness, and free discussion and criticism.

Mr. Barnstaple longs to stay in Utopia, but when he asks how he can best serve Utopia, he is told that he can do this "by returning to your own world."[6] Regretfully he accepts, and ends his month-long stay in Utopia. But he brings with him back to Earth a renewed determination to contribute to the effort to make a terrestrial Utopia: "[H]e belonged now soul and body to the Revolution, to the Great Revolution that is afoot on Earth; that marches and will never desist nor rest again until old Earth is one city and Utopia set up therein. He knew clearly that this Revolution is life, and that all other living is a trafficking of life with death."[7]

Men Like Gods is divided into three books. Details of life in Utopia are given in Books I and III. In Book II, the Earthlings are quarantined on a rocky crag after infections they have brought cause a brief epidemic in Utopia. There they begin to plot the conquest of Utopia, despite Mr. Barnstaple's protests. He betrays them when his fellows try to take two Utopians hostage, and Mr. Barnstaple is forced to escape execution for treason by fleeing perilously.

Do you love animals? Can you guess the animal based on the picture shown? How many of animals are you able to recognize? Take this quiz to find out if you're really King of the Jungle or missing a link! Playing is pretty simple: The user steps through a series of questions, clicking a button to proceed to the next question. A group of 10 pictur… 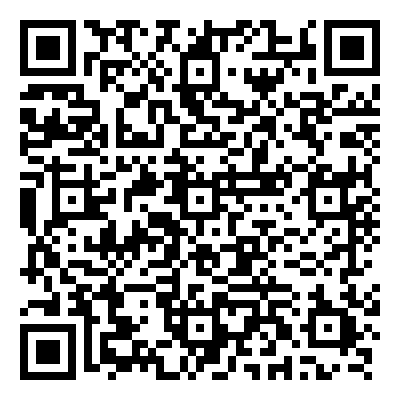 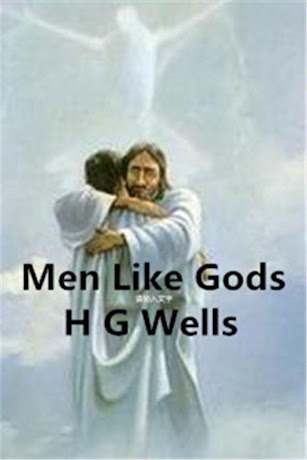 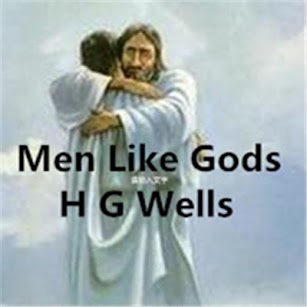