The media has an important role to play in shaping and reinforcing social attitudes towards, and perceptions of, suicide and mental illness. For more than 10 years, the media has been actively working with the Mindframe National Media Initiative (Mindframe) to promote reporting and portrayals that reduce potential harm and enhance community understanding about suicide and mental illness.

The evidence* shows reporting of both issues has increased and improved in quality since the introduction of Mindframe initiatives.

Rather than being rules per se, Reporting suicide and mental illness: A Mindframe resource for media professionals** is a practical resource that builds on existing codes of practice and editorial policies to ensure reporting is based on research evidence and industry standards.

This print resource is supported by more detailed information online - www.mindframe-media.info - including quick and comprehensive guides on reporting suicide and mental illness, contact details for organisations which can provide comment for stories, up-to-date facts and statistics, as well as detailed evidence about the impact of media reporting.

We would like to acknowledge those that have assisted with the resource development, including media professionals and peak media bodies, suicide prevention and mental health organisations, consumer networks, and Mindframe’s advisory groups.

As representatives of the Mindframe Media Advisory Group, we recommend this resource to others in the media.

* References are detailed on the Mindframe website.
** The first edition of Australian media resource, ‘Achieving the Balance’, was produced in 1999. The first Reporting suicide and mental illness media book was produced in 2002 and revised in 2004, 2006, 2007 and 2009.

--GeoTimer Lite-- Collect time to tasks based on your location. GeoTimer, harnessing Google’s Geofence API, allows you to easily set up locations you would like to monitor, and then automatically time your activity when you are inside them. It keeps history for an entire week, allowing you to go back to a previous day and see what you did. You…

Now available for Android, Worms3 is the latest in the award-winning series. Worms is a chaotic turn-based strategy game laced with dark humour. DEAL yourself the advantage with a new, game-changing enhancement. Turn on the card mode and alter the start and end of each turn by the playing of strategic cards. COLLECT in-game rewards that allow yo…

Automotive Dealer Day mobile is the official application of the event organized by Quintegia and it will take place in Verona on May, 15th-16th-17th 2018 at Veronafiere Congress Center. Using this application you can see your personal agenda, the list of exhibitors, the Content Program agenda, you can also view the slides and speakers’profiles, se…

Automotive Products Finder (APF) is conceived, to cater to the needs of the automotive component sector, which is long overdue. For the record, APF comes from the same company that owns Industrial Products Finder (IPF), a magazine that was first published in October 1972 and has since grown from strength to strength, the largest circulated industri…

This is a modern speed counter that appears above any other application. This includes a graph showing its progress in the last seconds. You can use your favorite GPS application for your guidance and superimposed, your speed will be displayed. There is a HUD mode allowing you to keep your eyes on the road. It is possible to change the settings.…

Welcome to the scripts of the change management lectures in IP at the TEC faculty! Together we start managing the change. You will be working as international project engineers in Germany, in Europe or worldwide. Change is and will be your daily business. Change in technology and resulting change in organisations. You are the change managers. Th…

On sale for a week! An eerie, uncomfortable horror is creeping from PC over to Android! "It is a game as much about horror as it is of horror" — Rock Paper Shotgun "Knock-Knock is a gorgeous survival horror game with more style than sense" — IGN "One of the most fascinating and even endearing gaming experiences I’ve had i… 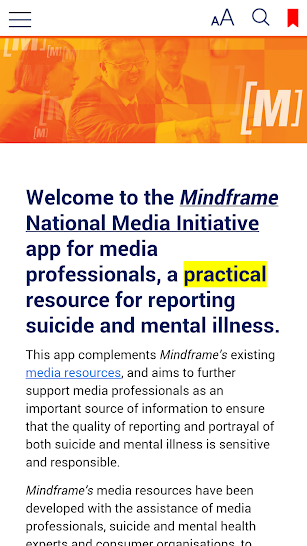 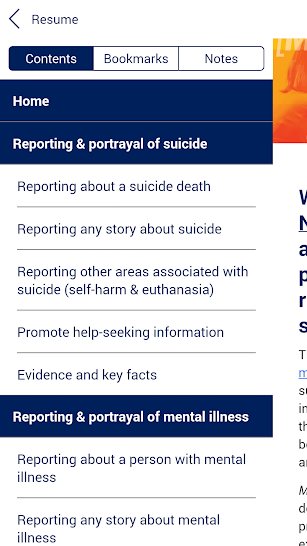 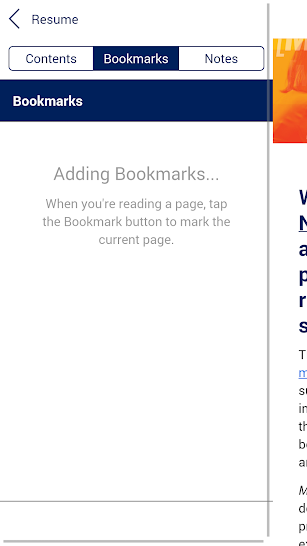 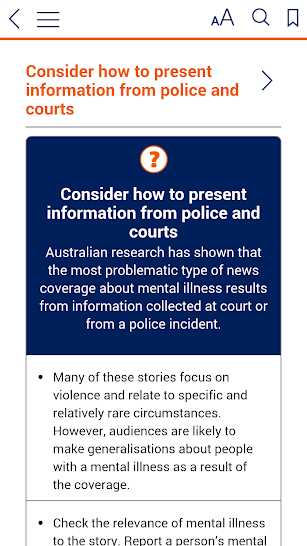