"As a daughter she no longer exists for me. Can't you understand? She
simply doesn't exist. Still, I cannot possibly leave her to the charity
of strangers. I will arrange things so that she can live as she pleases,
but I do not wish to hear of her. Who would ever have thought . . . the
horror of it, the horror of it."

He shrugged his shoulders, shook his head, and raised his eyes. These
words were spoken by Prince Michael Ivanovich to his brother Peter, who
was governor of a province in Central Russia. Prince Peter was a man of
fifty, Michael's junior by ten years.

On discovering that his daughter, who had left his house a year before,
had settled here with her child, the elder brother had come from St.
Petersburg to the provincial town, where the above conversation took
place.

Prince Michael Ivanovich was a tall, handsome, white-haired, fresh
coloured man, proud and attractive in appearance and bearing. His family
consisted of a vulgar, irritable wife, who wrangled with him continually
over every petty detail, a son, a ne'er-do-well, spendthrift and
roue--yet a "gentleman," according to his father's code, two daughters,
of whom the elder had married well, and was living in St. Petersburg;
and the younger, Lisa--his favourite, who had disappeared from home a
year before. Only a short while ago he had found her with her child in
this provincial town.

We know London has it share of punkers so this theme is just for them: London Punk Keyboard! Since the keyboard is one of the most used apps on your smartphone or tablet, it should represent your style completely which is why our designers have created the amazing punk keyboard theme ! The new London Punk Keyboard is a keyboard app that will chang… 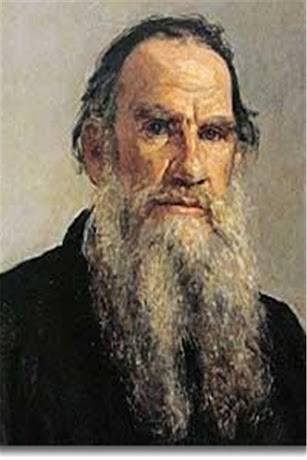 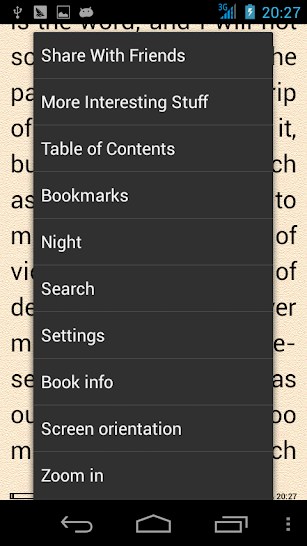 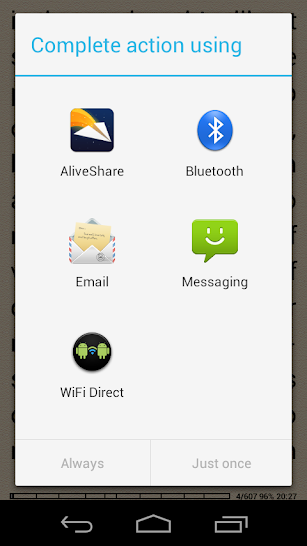 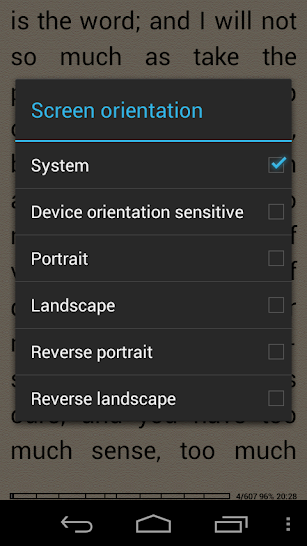