Necta Launcher ( Even children and senior can use)

Android
»  Applications
»  Personalization
»  Necta Launcher ( Even children and senior can use)

Let's admit it. Technology is a complex thing and people who aren't used to deal with it may find it difficult to master (have you heard about the Digital Divide). Smartphones are great tools for everyone but due to the latter, some potential users can stay away of its benefits because of that barrier of entry.

Necta Launcher comes to lower the walls, or put them down directly. In case you aren't familiar with Android launchers, you should know that they're like skins that change the appearance and the performance of your device. No need to flash ROMs, no need to be root. Just install the app and enjoy.

Necta Launcher simplifies the appearance of any Android device and limit its features to only those a low-profile user may need. Thus, its grid-layout with big buttons give access to hour, network signal and battery, date and weather forecast, calls and favorite contacts, SMS, camera, gallery, SOS button, position and flashlight. All the basic benefits of any connected devices brought together in a user-friendly interface.

Obviously, those are the default shortcuts but they can be added/removed at users' whim. Given the potential users of this launcher (elder and kids) the SOS and the Position buttons are excellent tools to locate your loved ones in case of emergency. In fact, SOS message/call to preset contacts can also be sent just by "waving hands" over the device. Regarding position, 24/7 position tracking can also be ON for everyone's relief.

Necta Launcher goes for a minimalist style, which is sober yet more intuitive and battery-saving. The launcher runs smoothly and controls are responsive. Only two catches worth to mention: First, language support (only available in English so far). Second, it needs a default shortcut with medical details of the device owner: blood type, doctor's number, diabetic, allergies, etc.

Regardless, one of the best elder/kids-friendly Android launchers.

Necta launcher is lightweight launcher, simple and quick, Even children and senior people can quickly get started.

Customized features are useful, such as SOS with SMS and position information,
any touch to take photos, guide you to your home and so on.

From first version to today, Necta launcher has helped 400,000+ senior people and vision loss people to use Android phone.

Notes:
• Weather forecast needs turning on location service which based on Network or GPS.
• Auto sort apps depends on the app started times.

Keep your children protected on their phones and tablets and get peace of mind now! MobileMinder's parental controls work on all android Phones AND Tablets, FREE to install. Probably the easiest to use and most comprehensive parental controls on the market! Now MobileMinder lets you control any application you want. You can block snapchat, Yo…

BIG Launcher is a homescreen replacement specially designed for the Elderly. Mobile phones evolve at the speed of light. Although there are still non-smartphones on the market, soon they'll be gone. For this reason, developers have to make an effort to adapt them to all audiences. BIG Launcher Team is one of the pioneers on making this real: they'v….

BIG Launcher is a homescreen replacement specially designed for the Elderly. In this demo version some features are limited or not available. Mobile phones evolve at the speed of light. Although there are still non-smartphones on the market, soon they'll be gone. For this reason, developers have to make an effort to adapt them to all audiences. BIG….

Get the latest current conditions, forecasts, weather charts, maps, webcams and more with largest network of professional weather stations all over the world in a great looking style! NEW UNLOCK ANY (YES ANY!) PRO FEATURE IN FREE VERSION WITH IN-APP CURRENCY: J&P GOLD NEW EARN FREE J&P GOLD WITH TAP JOY IMPLEMENTATION OR YOUR APP LOYAL…

Get the weather forecast for today, tomorrow, the next 14 days, and even the next 21 days accurately with Weather app. At the same time, it can get local weather alerts in timely. Weather app can provide you with the intelligent personal service. Got the weather information much easier such as outdoor temperature, somatosensory temperature, humid…

This Android application is a useful tool to find a misplaced phone. Users can register upto 5 alternate numbers and a 8 digit security code . On receiving a text message, the app uses the combination of the two to enable the ringer. A custom message can be broad-casted as a voice announcement.The app marks the phone's location using GPS on Map… Download APK APK file Necta Launcher ( Even children and senior can use)
1.2.0 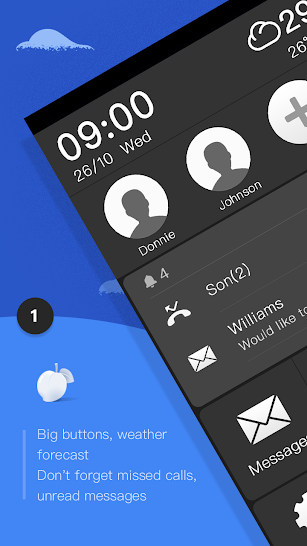 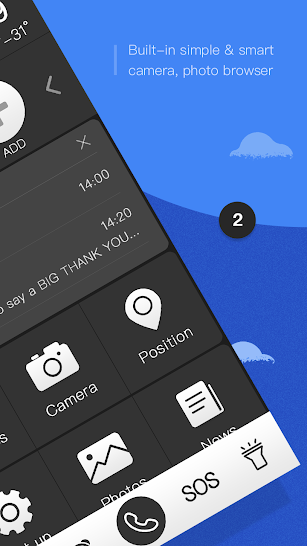 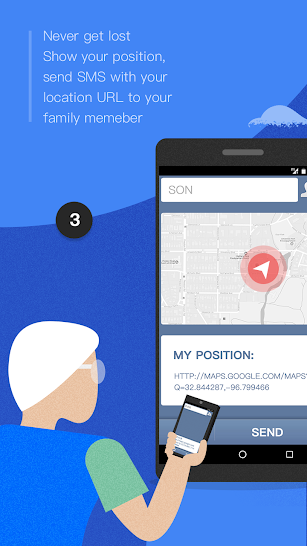 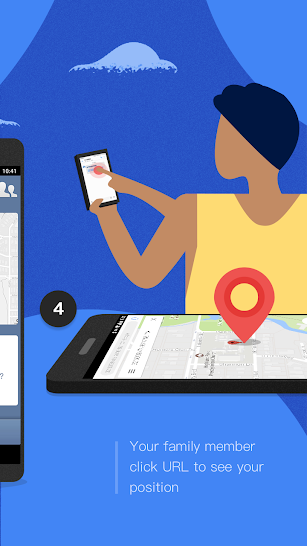 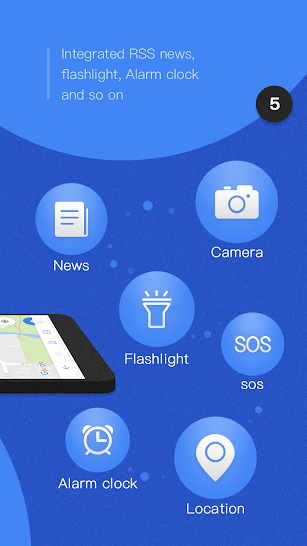