‎ It is impressive when you touch the evil 3d skull, tech skull will begin roar and move closer to the screen, which looks supreme cool.

‎ 3D Tech Skull Launcher is specially designed for you guys who like skull , skeleton and halloween.

3D Tech Skull Launcher DIY themes: BE a designer to make your own themes here!

Secure your phone with 3D Tech Skull Launcher without rooting.

1 Tap Boost function will boost your phone for a faster and smoother experience.

The latest 3D themes, along with a large variety of themes, VR ones, and cartoon style with custom-made recommendations based on your preferences.

Thousands of different themes and beautiful wallpapers. There will always be one for you.

If you like this evil 3D Tech Skull Launcher, please support us by rating it.

Download now and enjoy the new app original and fun tones of animo music 2018 and share the best free ringtones heavy metal for 2018 phone that you can tune anywhere in the world and any metal music for ringtones 2018, metal ringtones with metal rock ringtones of music tones for free heavy metal cellphone, contact tones, metal guitar ringtones of m… 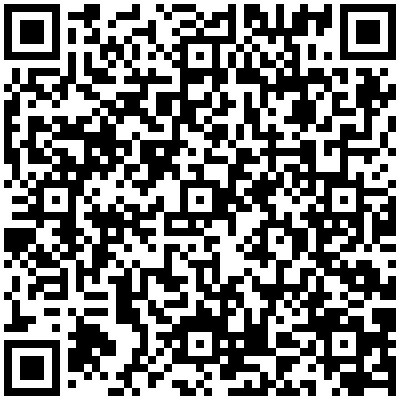 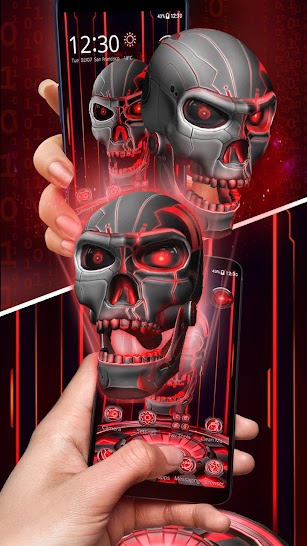 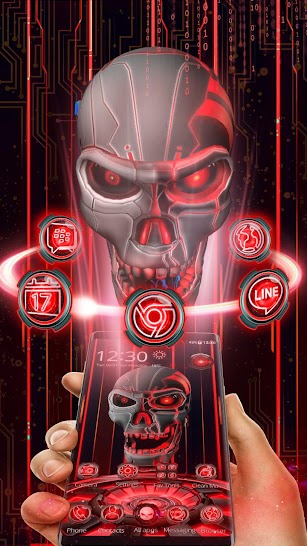 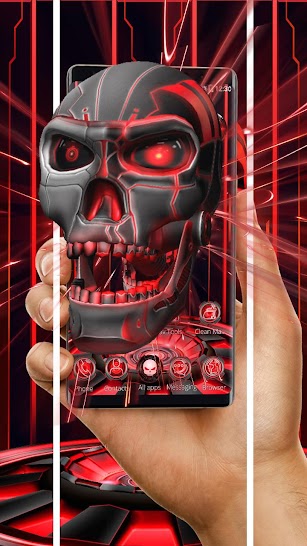