Convert your name into runes!

With this app you can transliterate text to runes based on a phonetic translation. Get cool ideas for fantasy stories, D&D campaigns, tattoos, or communicating with secret runes. This app translates the sounds of words, not the meaning. It is a good source for rune pronunciation and learning about the runic alphabets.

Text is transcribed to runes based on a phonetic representation (English, Russian or language agnostic).

Tied Bike is the best application to turn an old smartphone into an alarm and a locator. Simply install Tied Bike on an old mobile (Android 4.2 or higher) and activate the alarm. You can also pair two phones to have a remote control. What does Tied Bike do? • Protect your motorcycle. • Alarm and warning by motion detection. • Location by GPS… 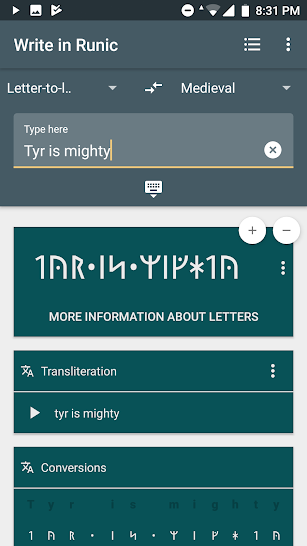 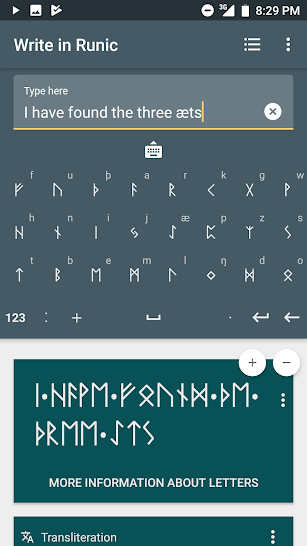 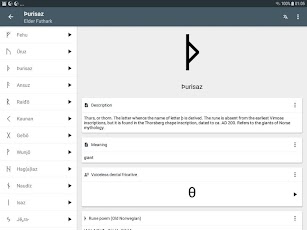 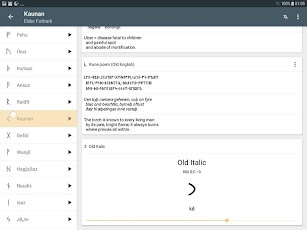 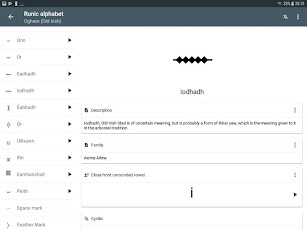 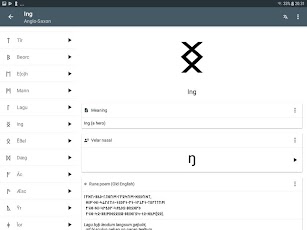 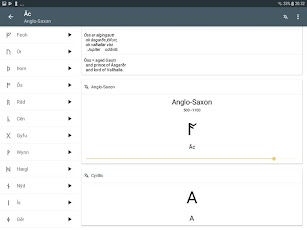 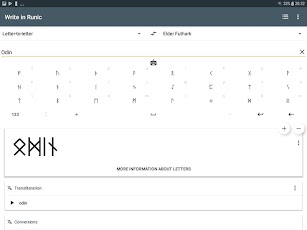 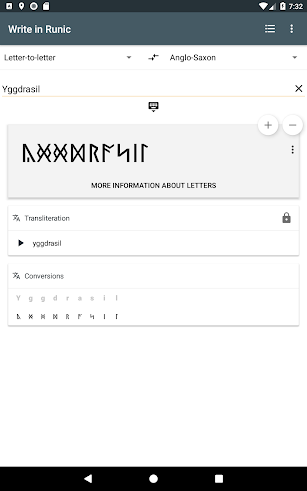 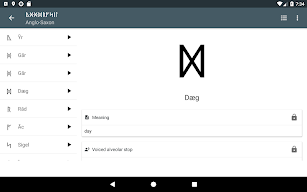 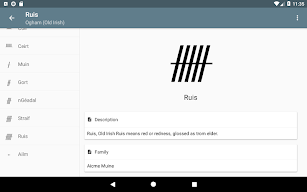 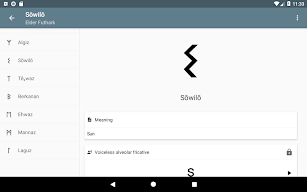 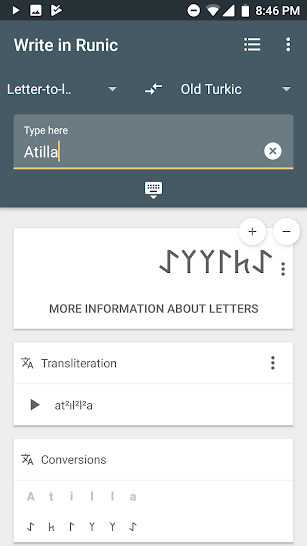 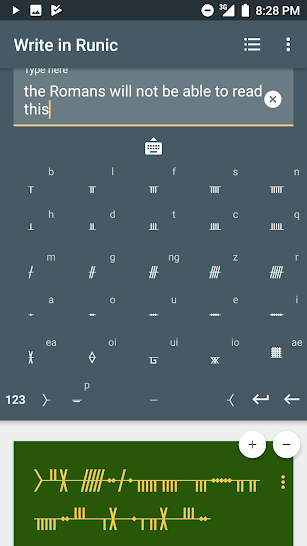 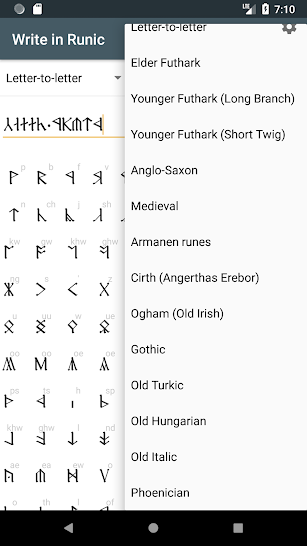 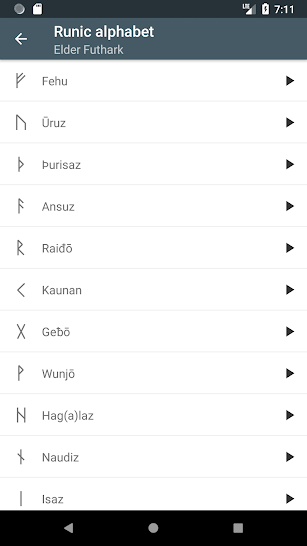 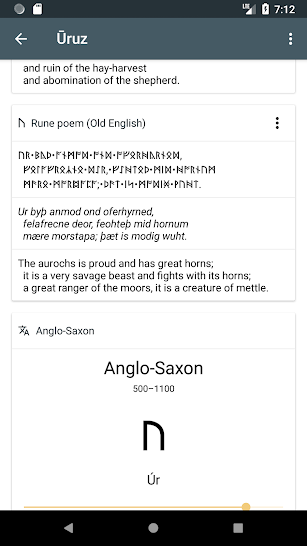 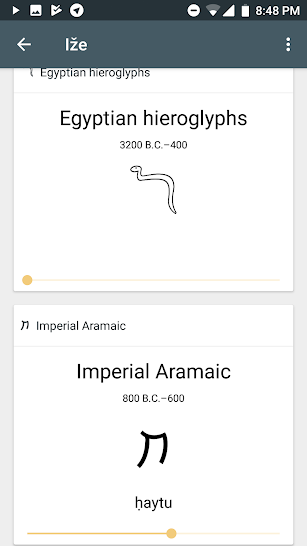 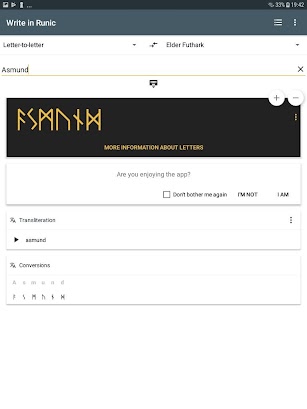 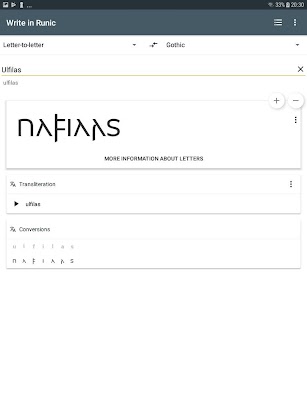