Follow the results of the Football Nations League live. The new competition of national teams of Europe to be held every two years, beginning in this season 2018/2019 linked to european qualifiers for EURO 2020.

55 teams will participate, separated in divisions or leagues according to their uefa ranking so that the matches are equal. The group champions will ascend and those who finish last will descend from the league.

Within each group, the teams will face each other during September, October and November 2018. The group winners in league A will qualify for the final phase to be played in June 2019.

With this football results app you will be aware of all the matches of the Nations League, being able to follow the scores and the tables live.

Do you enjoy sweets, a soft drink or a coffee specialty from vending machines from time to time? Do you appreciate vending machines when you are thirst or hungry after the retail stores have closed their doors? How many times were you disappointed due to lacking cash? With this app you can easily purchase all items without taking out your wallet…

Online shopping with GeekBuying is very easy as you get to shop from the comfort of your home and get products delivered at your doorstep. By downloading the GeekBuying free online shopping app on your Android phone or tablet, you can effortlessly browse our massive collection of more than 20,000 products from multiple categories including mobile p…

Welcome to Boutiquefeel APP. Wanna dress unique? With Boutiquefeel APP you can discover your own style by mixing and matching 100,000+ items on the APP.Get you involved in tens of thousands of women with fashion attitude big party.Boutiquefeel offers fine quality & refinement women's clothing,shoes e…

Wiggle helps you browse and buy the latest cycling, running and swimming products with the app that loves sport as much as you do! Browse our online store with brands such as Adidas, Shimano, Alé, Castelli and many more. The Wiggle team are sports nuts and they’re eager to share their knowledge to make sure you find the right product for you, whic…

1. Find the same products from Aliexpress. 2. Track historical price of any Aliexpress products. 3. Analyze seller ratings and check seller. 4. Collect iTao and Youtube Review for product. If you have any problem, feel free to email us Email: lin@aliprice.com 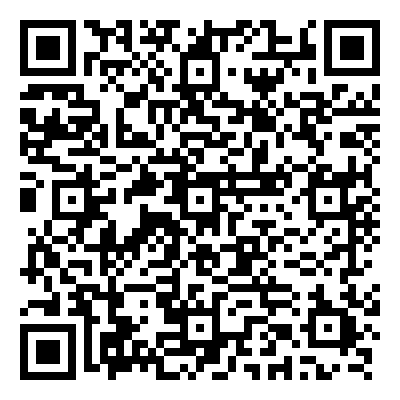 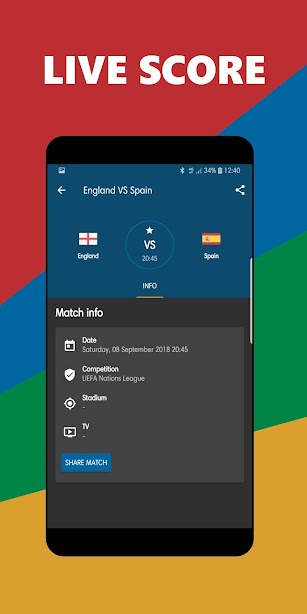 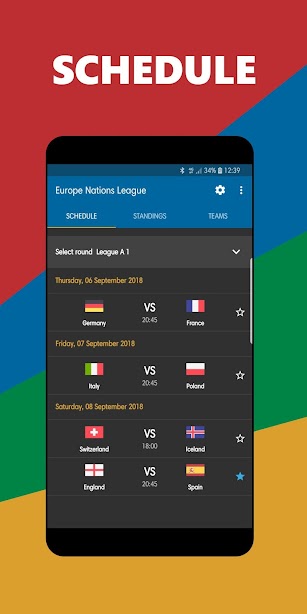 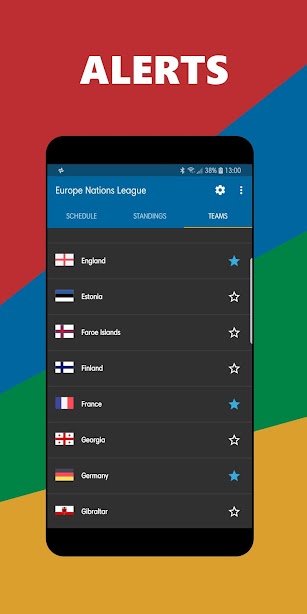 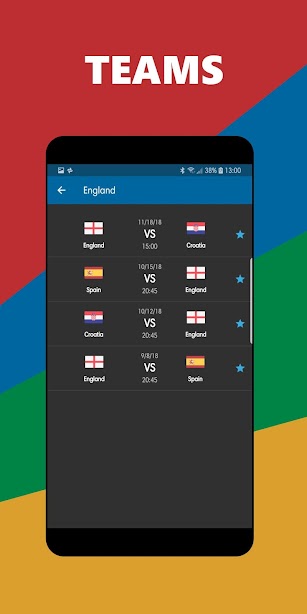