Improve your typing accuracy and document editing in 40 languages with QuickSpell!

You will be able to fix misspelled words easily, by visually locating the underlined errors and correcting them by tapping on suggested replacement words.

Offered from the developer of the renowned OfficeSuite, QuickSpell is an add-on app for OfficeSuite Premium.

In addition to OfficeSuite Premium, QuickSpell will work with applications like Contacts, Calendar, Email, Facebook, etc. along with all spellcheck enabled Edit fields and Views.
Just make sure that Spell Checking is enabled in System Settings.

*** How is QuickSpell better than the other spelling tools? ***
* QuickSpell offers a range of languages not available in the standard Android spelling tool.
* QuickSpell is based on the well-known and proven Hunspell engine that is used in Chrome, Mac OS X, Firefox, OpenOffice and many others.
* QuickSpell uses a number of proven spell check algorithms such as Morphological analysis, Twofold suffix stripping, Extended affixes and Homonyms, thus dramatically improving the spell check efficiency.
* The spelling dictionaries in QuickSpell are developed and supported by large community efforts.
* You can download and store locally only dictionaries that you need.
* You are able to use entries from phone's Contacts list and standard Android user dictionary.
* QuickSpell has a built-in User Dictionary Editor for your convenience.
* Ability to copy and spell check text in the QuickSpell app

*** OS Version Support: ***
* Ice Cream Sandwich Android 4.0 or higher
* The software also works on all devices having Android 2.2 and later with supported by MobiSystems apps as OfficeSuite Pro.

Warning: QuickSpell cannot work as default Android spell checker on heavily customized Android distributions, such as for example Samsung TouchWiz devices. Users with such devices might not be able to see Android Spell Check settings screen and thus not being able to benefit from QuickSpell in the built-in Android applications. However, QuickSpell will continue to work with MobiSystems OfficeSuite Pro.

Please note that on some customized Android 4.0.x device restart might be needed after the initial installation, in order for QuickSpell to appear in Android Spell Checker settings.

*** How to activate QuickSpell? ***
After installation, go to Settings->Language and input->Spell checker (if available on your device) in order to select QuickSpell as default Android spell check provider.

Market-Garden '44 is the fourth paid release in the Touch PzC series. You should install and play the original free release PzC: Panzer before installing this app as that will give you the chance to test the game engine on your device and become familiar with the interface. This release includes 15 historical and hypothetical scenarios based…

A simple game which shows you flag of a randomly selected country and asks you to guess which country's flag is it from a list of choices. You are awarded points based on in how many attempts you guess country's name. Fun to play while increasing your general knowledge.

Cranston Reds Hockey Organization Parents and players of Cranston Reds Hockey, no more searching through emails and calendars. At the touch of a button find your practice and game schedules, give and receive live score updates, communicate with your team and find family contact info in one place.

**Launching offer**50% price for first few downloads** If you are not able to buy on Google Play Store, try buying it on Amazon Appstore for Android by using below link. http://www.amazon.com/Aditya-Kandele-Prakriti-Analysis/dp/B00KMAJWSY Here, We are presenting you with a new and unique way for choosing right partner. Choosing a right partner…

Arrow is an American television series developed by writer/producers Greg Berlanti, Marc Guggenheim, and Andrew Kreisberg. It is based on the DC Comics character Green Arrow, a costumed crime-fighter who was created by Mort Weisinger and George Papp. It premiered in North America on The CW on October 10, 2012, with international broadcasting taking… 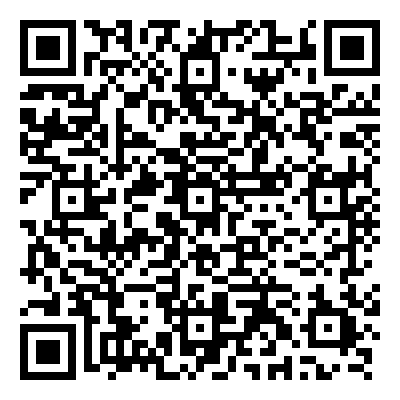 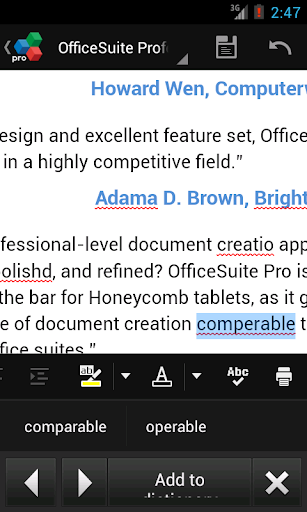 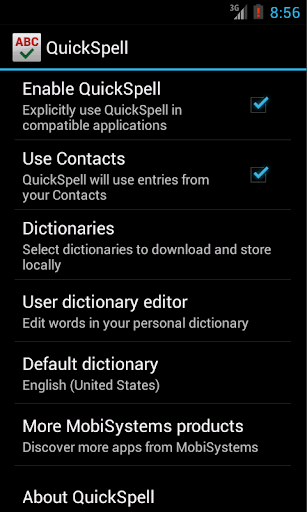 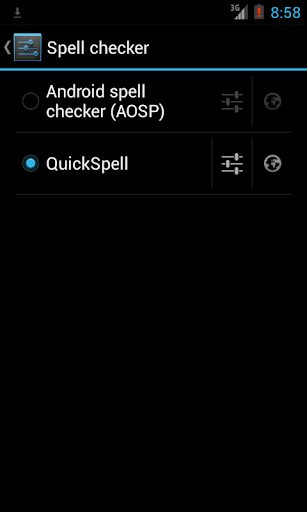 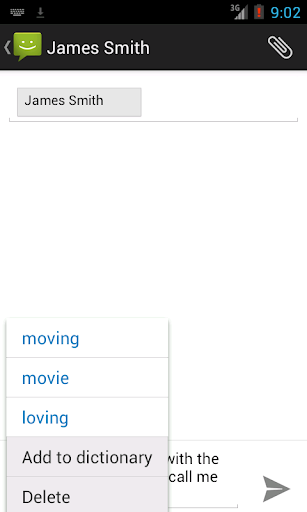 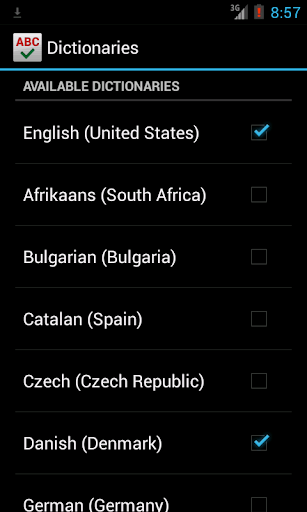 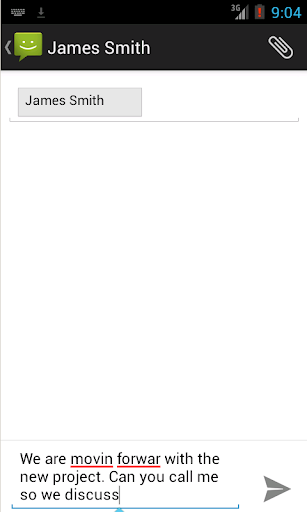 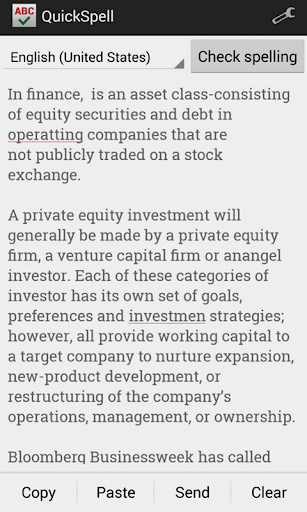