Audio Cues is designed for live performance. With just an Android phone or tablet, or a Chromebook that supports Google Play, you can create and run simple audio designs for theatre, dance, and other live entertainment. It can also be used by yoga teachers, massage therapists, or anyone else who wants to create and run playlists of music and other sound effects.

In-App Purchase: Unlimited Shows and Cues
Audio Cues permits up to 2 shows on each device and up to 10 cues per show without any payment or registration. An in-app purchase adds support for unlimited shows and cues.

Tech support
Having trouble with the app? Got a great idea for a new feature? Send an email to: radialtheater@gmail.com

All cues have these features:
• Cue number and title
• Master, left and right volume
• A trigger (the Go button, or with or after the previous cue)
• A delay to run the cue a certain amount of time after the trigger
• A shortcut to run the cue from a keyboard or remote control

Audio cue features include:
• A target pointing to a particular audio file
• A starting point, letting you jump past the start of an audio file
• Number of play times, including support for infinite loops

Fade cue features include:
• A target pointing to a specific audio cue, or to all running cues
• A fade duration
• Stop the target audio cue(s)

Recent new features
• A notification with Play and Pause buttons is displayed when the app is in the background (v1.6)
• Audio cues now have a "fade in" property (v1.5)
• Import an audio file from the cue editing screen (v1.4)
• Create an audio cue from the Manage Files screen (v1.4)
• Copy and paste volume levels (v1.4)
• Auto-renumber the cue list (v1.3)
• Duplicate a show (v1.3)
• Configurable keyboard and remote control support (v1.2)

You can import audio files from:
• Google Drive
• The device's internal storage
• An SD card or thumb drive

Other ways to copy audio files to the device include:
• With a file manager app
• From a desktop computer connected by USB cable (on macOS, use Android File Transfer, available through the Mac App Store)
• Wirelessly with Bluetooth or with a file transfer app such as AirDroid

To build audio files, we recommend using Audacity, a free desktop application that works on Windows, Mac and Linux:
http://www.audacityteam.org/

The developer
Audio Cues was designed and developed by Seattle-based Radial Theater's Producing Director, David Gassner. In addition to being an active theatre artist, he teaches software development skills for LinkedIn Learning and Lynda.com.

Test Worth application serves as an aid to ophthalmologists or other medical specialists in assessing the degree of fusion in subjects with normal binocular vision or with strabismus. This test is equipped with adult and pediatric version with tactile elements, sounds and changing images that facilitate the children collaboration. The test can be…

Update: VeinSeek 2 is here! VeinSeek for Android is Android's answer to the popular iOS app, VeinSeek Pro. VeinSeek takes advantage of multispectral imaging principles and the intrinsic optical properties of skin to produce enhanced images of veins; it does so by boosting oxyhemoglobin/deoxyhemoglobin absorption contrast and reducing the con…

Do you want to improve your vision? Regular eye exercises may help you to improve eyesight and prevent eye diseases such as nearsightedness and farsightedness. This application contains eye exercises which might become a part of your vision therapy. Create a reminder and do vision exercises regularly. Set an alarm and start your day with morning ey…

Diseases & Disorders is a medical hand book that provides all information about symptoms, diseases and treatment. Diseases are arranged alphabetically by their medical term and commonly known names. You can also search them by typing in the name of the disease. The app provides summaries of each disease, descriptions and information on how the…

Join millions of medical professionals, students, and anatomy enthusiasts who use Human Anatomy Atlas to see inside and better understand the human body! Human Anatomy Atlas offers thousands of models to help understand and communicate how the human body looks and works--and includes textbook-level definitions. Use it as a reference, instead of a…

OptoDrum is an easy to use replacement for a bulky optokinetic drum or a fraying cloth tape to elicit optokinetic nystagmus, OPK or OKN, for evaluation of neurological, otological, and opthalmological disorders. Simply place the iPhone with a moving pattern in front of a patient’s eye to elicit the response. The stripe pattern, width, and speed… 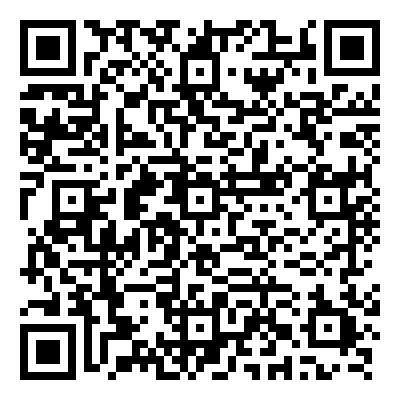 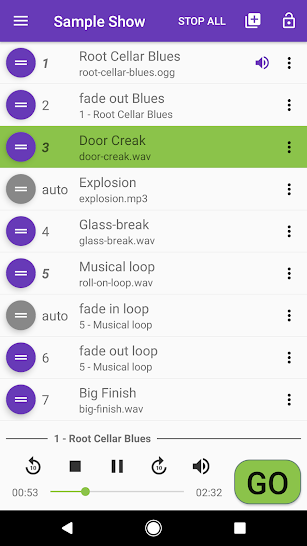 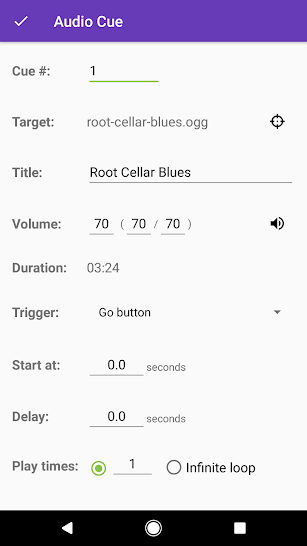 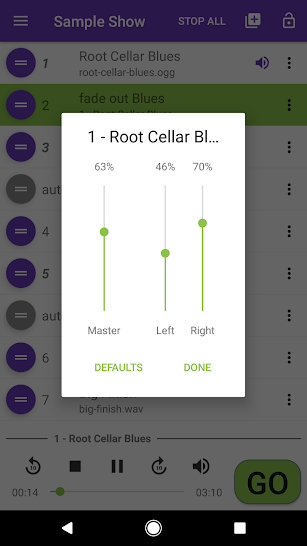 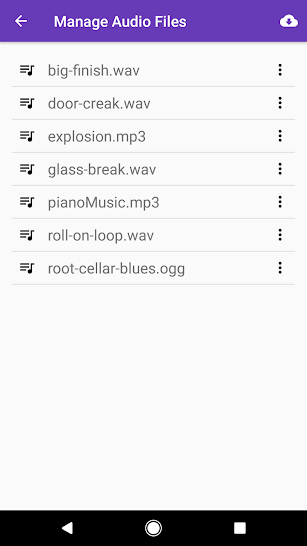 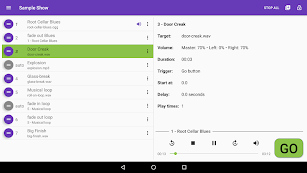 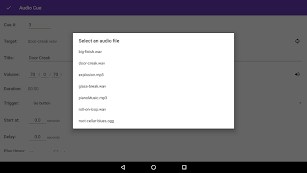 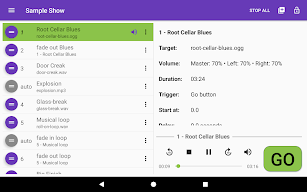 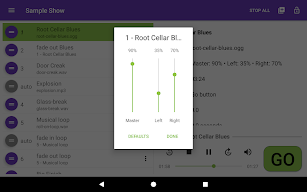