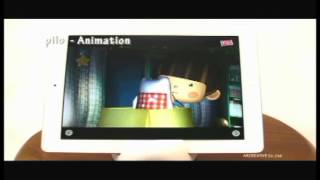 Choice of characters: You can choose the main character that you want, either a boy (Tommy) or a girl (Sunny).

Decoration of Pilo: When you choose and change the clothes of Pilo as you want, then it will be applied. If you touch Pilo, there will be character interactions.

Get the latest local news, weather and sports wherever you go with the Our Quad Cities App. Local news stories are updated 24/7, so you can always see what's happening now in the Quad Cities, and get the top national and world stories, all in one app. Send us story ideas, breaking news, or let us know there's something you think we shoul…

Getting bored of coming to the end of a race? Sick of changing tracks? Well no more! Go racing and show just how long you can go! The only way the game will end is if you crash! See what high score you can get and then try to beat it. This is a truly endless 3D racer so what are you waiting for? See how long you can keep going.

ABC's for Kids will help your toddler learn letters and numbers This Android Application is the easiest way to learn English Alphabets as your toddler never learn nothing before Try it out!

We Are Iowa Local 5 News

Get the latest news and weather wherever you go with the WeAreIowa Local 5 News App. Check We Are Iowa’s Most Accurate Forecast with the Storm Team that is always available, and the app can check your location to give you the forecast wherever you are. News stories are updated 24/7, so you can see what's happening now in Central Iowa and get th…

Download the official Rock 101 app, it’s easy to use and always FREE!  With the official app, you can stay connected from work, home, or on the road. Follow us on social media, get access to all our other unique content, features and more!   - See current and recently played songs and multi-week playlist   - Thumb through the latest local news  … 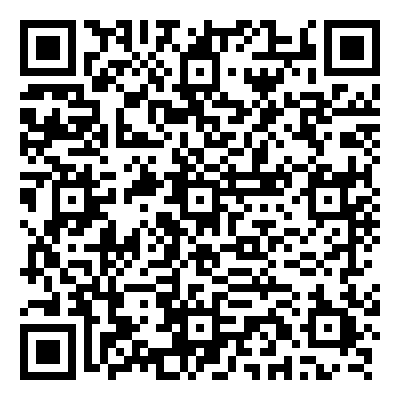 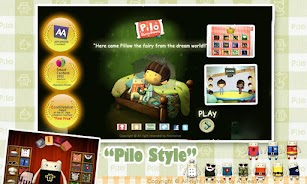 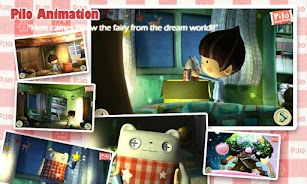 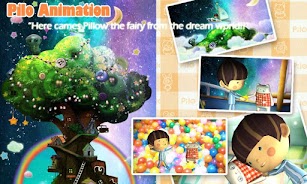 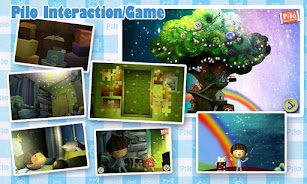 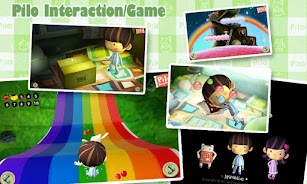