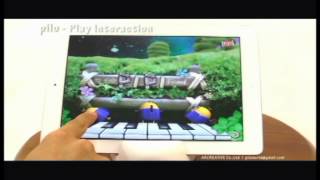 Choice of characters: You can choose the main character that you want, either a boy (Tommy) or a girl (Sunny).

Decoration of Pilo: When you choose and change the clothes of Pilo as you want, then it will be applied. If you touch Pilo, there will be character interactions.

all video about Natural Beauty Tips and tricks Some tip on this apps How to Apply Foundation Smooth primer onto your face. This creates an even canvas and helps makeup last longer, especially if you have oily skin. Put a dot of foundation on each cheek and your chin, nose, and forehead. Blend from the center of your face outward, using a damp fo…

Help this small dragon to avoid all spades and swords on his way. He wants to find his mama, help him, please!

Hand crafted 150*150 5930 HD icons. It will give you a minimal looking home screen. I have added some of the best wallpapers and zoopers widgets to go along with these icons. All together it will enhance your mobile experience. Please note this is not a stand alone applications for icons. You need to have Custom launchers installed before you u… 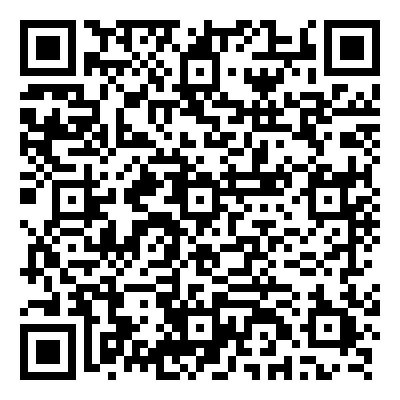 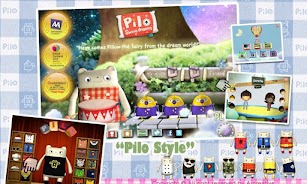 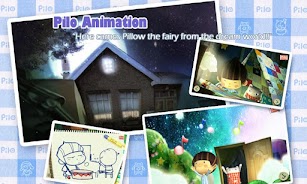 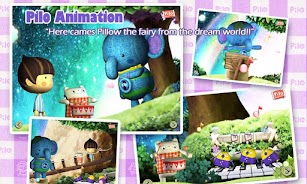 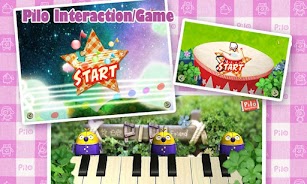 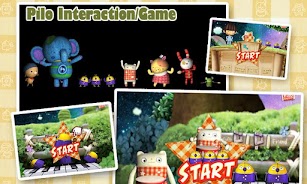