KIT Scenarist will allow you to have at hand all your screenplays. You can write down ideas, work out dialogues of characters, or describe actions without leaving the hammock. Send the script to the editor by mail during a trip on the subway. And even edit projects at the same time as your co-authors from different parts of the globe.

Features:
• creation of projects on the device and in the cloud service (ability to work with KIT Scenarist's cloud is an additional service);
• fill basic information about the script (script name, title page, logline, and synopsis);
• create lists of characters and locations and fill their descriptions;
• create text notes on the project with the ability to group notes by folders within each project;
• work with a ​screenplay in corkboard mode;
• viewing screenplay text and editing it in accordance with industry standards;
• view the list of scenes and navigate the text of the script;
• the possibility of reviewing the text of the script (highlighting, adding comments);
• import scripts from the formats fdx, fountain, docx and kitsp from any installed application (mail, Dropbox, Google Drive etc.);
• export notes and scripts to pdf, fdx, fountain docx and kitsp formats in any of the installed applications (mail, Dropbox, Google Drive etc.).

Mobile application KIT Scenarist is only one of the components of a fully-featured studio for working on screenplays KIT Scenarist. Look to our website, where you can meet with other useful tools for creating stories that will help raise your productivity to a new level!

!!!READ THIS FIRST!!! As of latest Samungs update of EdgeScreen, they disabled custom colors for notifications. They are overwriting any color changes made by any app. If you want to have this app running well, please do this: Please go to Settings / Apps / EdgeScreen and in top right corner, tap on three dots to show menu an Uninstall all updates…

With the new dashboard app you can customize the theme as you like and make your own theme on the go... Features: Light and Dark options 4 different accent colors for you to choose from. 6 different settings options. Light weighted. A lot of options to choose from. (more options coming soon.) Optimized for Mid-range devices. What's themed: Al…

More screenshots here . Wolfie is a pack of 156 beautiful widgets for KWGT and 87 wallpapers. New widgets and walls will come soon. This is not a stand alone app. Wolfie widgets require KWGT PRO ( not free version of this app). What you need: KWGT PRO App Custom launcher ( Nova is recommended ) How to install: Download Wolfie for KWGT an…

Bixpic Icons (Only for customizers)

Enjoy 6 icon packs with beautiful designs and details, all in one App. FEATURES: 450+ beautiful icons 6 integrated icon packs Icons with varied designs 22 wallpapers 20 widgets for KWGT Important information This App is aimed at people who like to personalize and only make use of the main apps. I mention this because you will find 6 styles o… 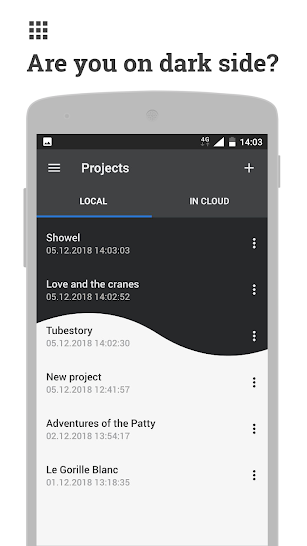 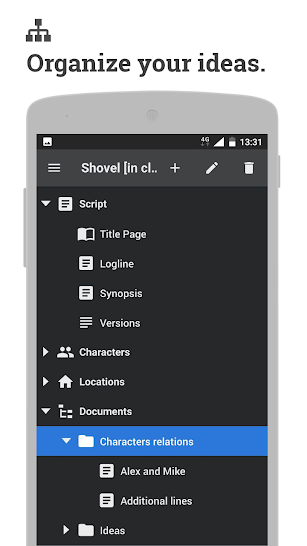 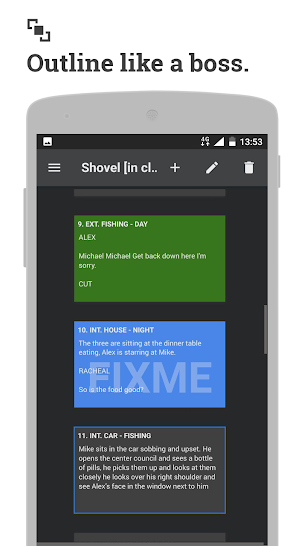 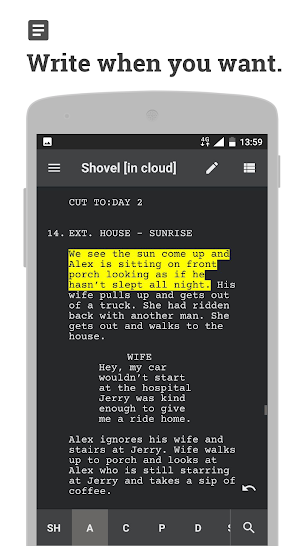 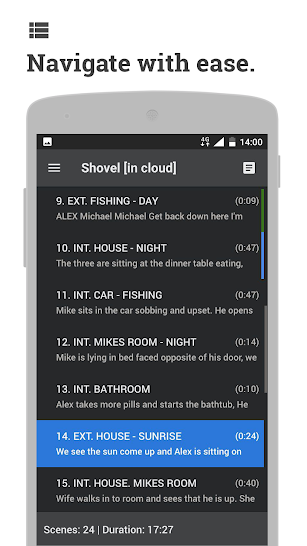