St John the Russian was born approximately in 1690 in Ukraine.

Life in Slavery
The saint refused to adopt Islam and was humiliated and tormented for that by the Turks, who called him a kafir, which means "unbeliever". But as the time went by, the mockery had stopped due to saint's steadiness in faith, humility and diligence, and saint John became respected by his master and the household. He worked as a groom and lived in the stables. Other slaves mocked him for the zeal he was working with, but the pious man took no offence, trying to help them in their needs and comforting them when needed. For his sincere kind-heartedness, the saint had earned love and trust of the Agha who proposed him to live as a free man, in separate house. But he refused, saying: "My patron is Lord, and no one is above Him. He predestined me to live as a slave in a foreign land; seems, it must be so for my salvation".

In the daytime John worked and prayed, keeping strict fast, and when the night came, he used to go secretely to the cave-church of St. George, where he said the prayers of All-Night Vigil. Every Saturday he used to take the Holy Communion.

Soon the Agha became rich and one of the most influential people in Urgup. He decided, that it is due to the holy man, who lives in his home. Having become rich, the Agha decided to carry out the Hajj. During this travel, his wife was giving a dinner to the relatives and friends. When the master's favourite dish, pilau was being served, she told John, who was waiting upon the table: "How glad would your master be, if he could eat this pilau with us".

Plays Riddim City Fm - USA We are live! The number one (#1) Caribbean music station in the D.c, Maryland and Virginia. We play Caribbean music 24/7 with some of the hottest Djs and radio personalities. LOOKING FOR AN IMAGINATION TO PROGRAMING? Then www.riddimcityfm.com is the station to listen too.

"Despite (or perhaps because of) its extreme simplicity, Eternal Lux makes for a pleasant little time-waster." - IndieRPGs.com "The game looks like it came straight from the 80′s. It sports a retro 16-color graphics style, an awesome MIDI soundtrack, and challenging yet addictive gameplay reminiscent of classic RPGs that is sure to…

Jack and Jenny went alone to watch the skating competition at the park. Jack felt why he can’t also join the competition and went in and did some great stunts to impress jenny. She was excited to see her guy doing such stunts and was amazed. After the competition jack came back to her and she was so excited and she wanted to give him a kiss for tho…

Plays Paul FM - UK the dance music station Paul FM brings you the very best electronic dance, house, trance and chart music from 1990 to the present day. From club classics to dance anthems, festival headliners, the latest releases and the greatest DJ sets we have got it all going on here and your name is right at the top of our guest list!

***THIS APP ENSURES COMPLETE PRIVACY AND IS BATTERY EFFICIENT.**** Social Boat is a next generation social and business networking app designed for smartphones on the basis of proximity. In Social boat, you as a user can identify yourself with various tags, that best describe you and your interests, either social or professional. you will show…

The RuneScape stat tracking website in a native Android Application. Use it to view your 1) User Profile 2) Weekly Xp Distribution Pi Chart 3) User Stat Progress in each skill 4) RuneTrack Highscores This App is open source, view the code at https://github.com/Repkap11/RuneTrack 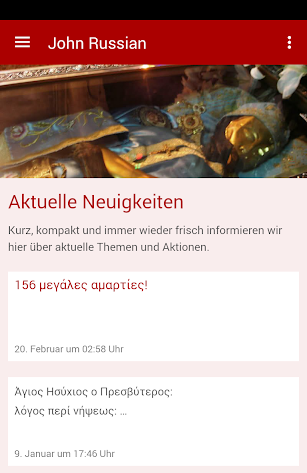 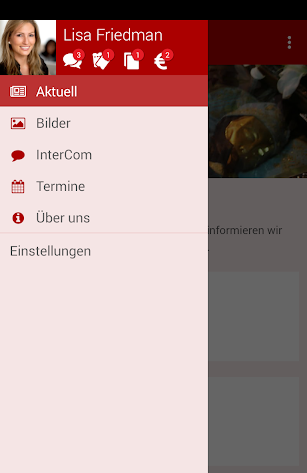