* Size of the application is reduced. Now it's 36MB only.
Android
»  Applications
»  Books & Reference
»  Shri Hanumanchalisa with Audio

Technical description of the application:
Hanumānchālīsā in Hindi fonts.
Some attractive features of this application are:
* Read Hanumānchālīsā through auto scrolling with two modes: Horizontal (Left to right) and Vertical (Top to bottom)
* You can stop auto scrolling either fully or partially.
* Colorful themes selection.
* Themes can be chosen at run time, no need to restart the application.
* Speed of auto scrolling can be controlled.
* You can select font size, line gap and scaling of text.
* Extra line between two Chaupāis can be hidden.
* Highly optimized for performance and stability.
* Audio for Hanumānchālīsā. You can play Hanumānchālīsā through the application. Hanumānchālīsā can be played in background even if application is not running. You can play Hanumānchālīsā continuously also. There are three audio files sung by three different singers...Lt. Mr. Hariomsharan, Mr. Anoop Jalota and Mr. Ravindra Jain.
* Preferred mode for screen orientation can be chosen. 3 modes are available: Portrait, Landscape and Normal. If you choose portrait or landscape, then application will start and run in that mode only, no matter what is your screen orientation.
* Sharing options are available through Mail, SMS, Whatsapp and much more.
* Hanumānchālīsā is in two languages. Hindi and English. English notation is given in Hunterian transliteration.
* Ringtone can be set. You can choose any dohā or Chaupāi and make it a ringtone or notification. Application just updates the media scanner in your phone so the dohā or Chaupāi you choose can be seen as ringtone or notification.
* You can choose fonts for Hanumanchalisa text for both Hindi and English languages. Some choices are: Arial Unicode, Mangal, Kokila and Akshar etc.
* Save audio locally. You can save Hanumanchalisa.mp3 audio files in your Android device.
* If you wanna play Hanumānchālīsā through other installed music players, then you can first save audio in your device, then if you select this option in application settings, then the application will not play Hanumānchālīsā itself, instead, this will pop up a list of other installed music players, and you can play Hanumānchālīsā with your chosen music player.
* Crash report is sent automatically, but you can stop sending crash reports.
* Option for not showing starting Hanuman Ji idol, to show Hanumanchalisa timings, to show header n footer of Hanumanchalisa, to show Hanumanchalisa in full screen.
* Option to hide doha chaupai heading in horizontal view. This will speed up scrolling in horizontal view.

Description of the content of the application:
Hanumānchālīsā is a religeous Hindu verse. It was composed by the Saint Poet Goswāmī Tulasīdās. In this verse the great virtues of one of the most revered deity Lord Hanumān have been sung about. Its repeated recital grants peace and relieves the devotee of his sufferings. Saint Poet Tulasīdās composed this devotional verse in Awadhī language. This verse is particularly recited or chanted on Tuesdays. Its chanting on Saturdays is also good. But all devotees of Lord Hanumān must recite this verse at least once in a day.

Introduction: Lord Hanumān:
Lord Hanumān is one of the most revered divinity for Hindūs. He is most reverential in the hearts of devotees because of his own supreme devotion for his master and most revered Hindu God Lord Shrī Rām who is always worshipped in the company of his beloved wife Devī Sītā and his younger brother Lakshman. Hanumān ji is also known as Bajarang Balī and Sankat Mochak. He was extremely mighty and brave.He travelled from India to Shri Lanka in one jump.

Intruduction: Saint Poet Tulasīdās:
Saint Tulasīdās is one of the most revered saint poet in Hindus. He composed many religeous volumes of which two happen to be most celebrated religeous books - Shrī Rāmcharitmānas and Hanumānchālīsā. Besides these two, he composed other volumes too like Vinay Patrikā, Dohāvalī, Kavitāvalī, Vairāgya Sandīpanī, Jānakī Managal, Pārvatī Mangal and so on.

2 years from notification ReacheeE sale .... The latest series is finally here! ! Do you have that they played this game? Just drop it proceeds Dropping by mistake, it is head over heels in the valley bottom There is no doubt that you shout Innovation "A" unintentionally! How to play go Press recomme…

A simple yet addicting casual game that will test your hand and eye coordination. You are aboard the S.S. Triangle and have found yourself in an asteroid field. Now you must navigate your way through and try to survive for as long as you can; in hopes of finding a way out to safety. ***** If you find any problems please contact us before reviewin…

Complete Flat Belly Workout In 3D!!. Flat Belly arm workout for is for your ease in an interactive and entertaining way. Perform complete flat belly workout with just one pair of dumbbell in your home and in gym. Main Features: A total of 8 exercises. All exercises are easy to perform. Get the results in 4 weeks. Nice atmosphere with upbeat musi…

“Know your surrounding locations” is the motto of this application. Here is what happens. 1. When you open the application you'll be given a random address within 5 miles radius of your current location. 2. You'll have to guess the address location by tapping on the displayed map. A pin will be dropped when you tap on the map representing…

When you are busy to take your incoming calls, Call Manager manages your calls with your current status i.e. Driving, On Holiday, In Meeting, On Leave, etc. the callers will hear the profile announcement and you will receive Blocked Call SMS alert. In case you do not wish to subscribe to Call Manager, you can set up a profile at Re.1/profile. Use…

You definitely need to know the weather forecast in Turkey if you're going to visit this beautiful country. It was made for locals, but now we're releasing this powerfull app for all countries. Weather forecast for all cities in Turkey - be sure, you won't miss the sun! 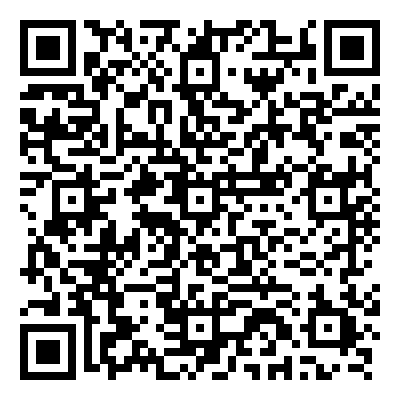 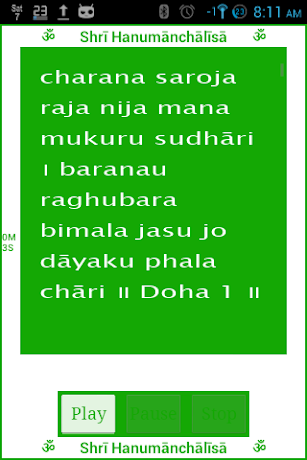 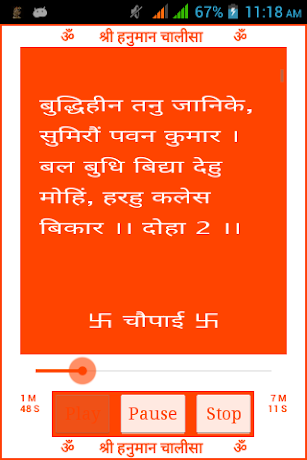 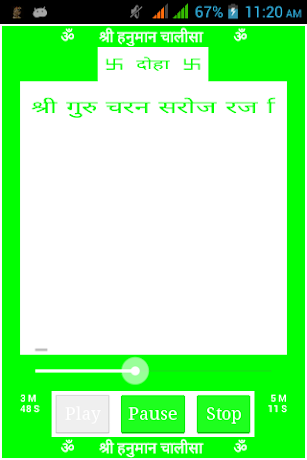 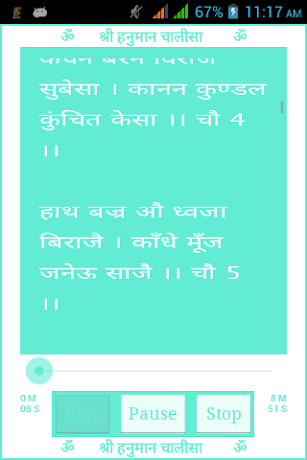 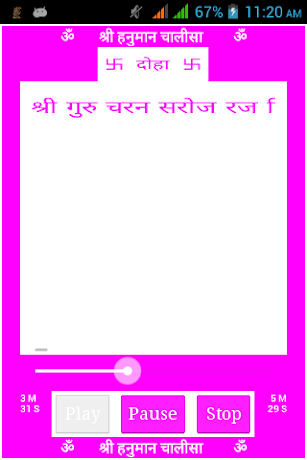 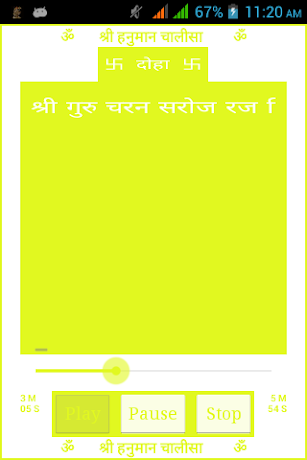 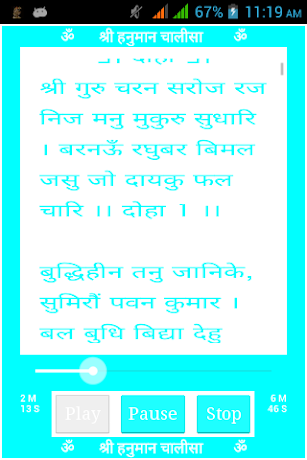 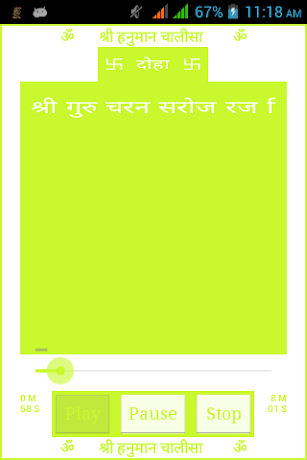