The Reggie McKenzie-Dennis Allen era got off to a sluggish start, but there is optimism for Year Two. The new regime is already reshaping the coaching staff and tweaking the roster to build a solid foundation for the future. Nearly half the players on Oakland's Week 17 roster are scheduled to become free agents in March, and the Raiders hold a first-round draft pick for the first time since 2010 and are looking to hit a home run with the third overall selection. With a roster overhaul on the horizon, you won't want to miss a single minute of this offseason.

Defeat the 285 bad guys. * Both "1" and "2" are in the same app. * You can play this game until the end without In-app purchases. If you have a question or request, please check the FAQ first. https://sorakomi.com/soft/game/faq_app.html If you have better translation, please tell me from this webpage! "1" https://so…

Where Alaska is the premier source of local information for travelers in Alaska. Where is the world’s premier name in travel publishing. From magazines and books to maps and comprehensive digital content, Where gives travelers everything they need from a local perspective. Each year, millions of travelers trust Where for up-to-date information on w…

Your Brookings Public Library at your fingertips! BPL goes where you go! Find library materials and access your account from just about anywhere with your mobile device. Search for books, DVDs, audiobooks, CDs and more. Check your account, renew items or place holds. Download free ebooks and audiobooks directly to your device. Follow us on Good…

Complete Hair care for All Healthy hair is mark of good confidence in human grooming.Maintaining your hair is relatively easy with the right kind of steps. This app brings you tips about hair care, and what you can do at home to solve all your hair problems get unbelievably beautiful hair. This hair care app includes ** Dandruff Solutions ** Pr…

Fleep is a flexible messenger that integrates with email and lets you store and share files easily. It enables communication within and across organizations - be it your team chats, project communication or one-to-one conversations. In Fleep you can: * easily create conversations with your teams, consisting of any combination of people from within… 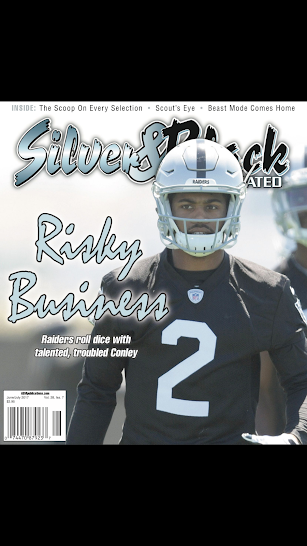 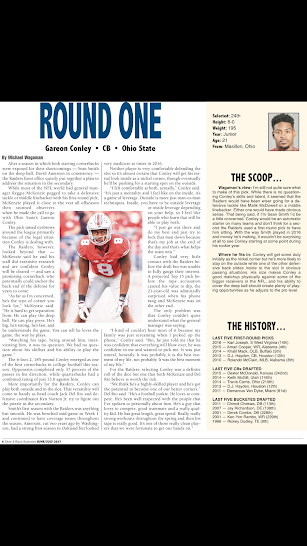 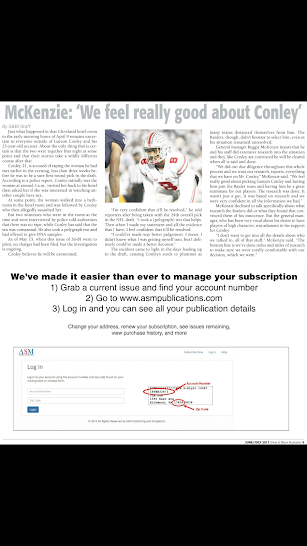 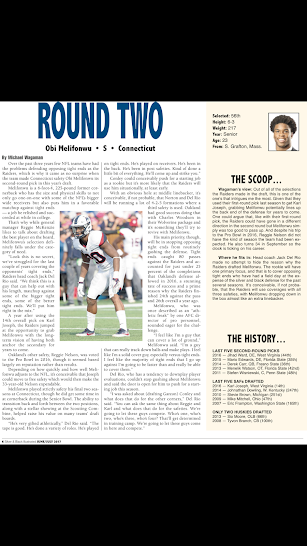 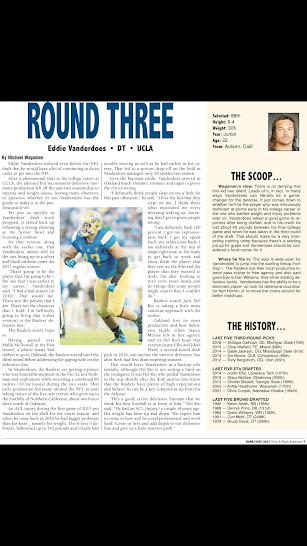 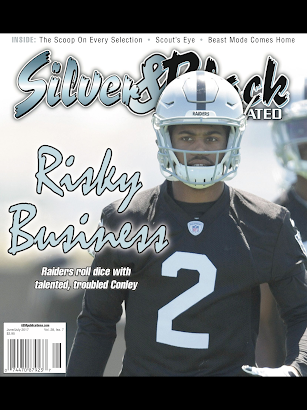 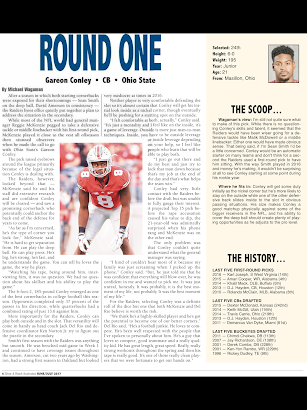 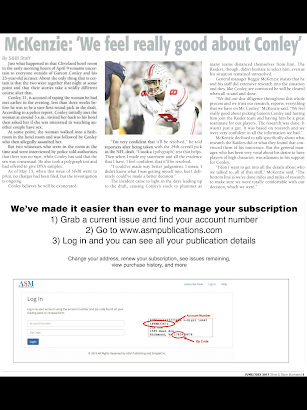 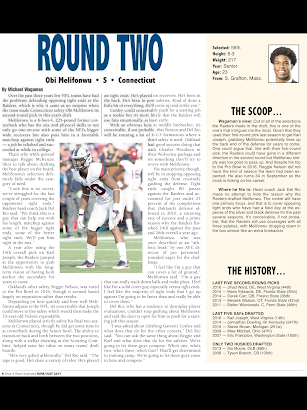 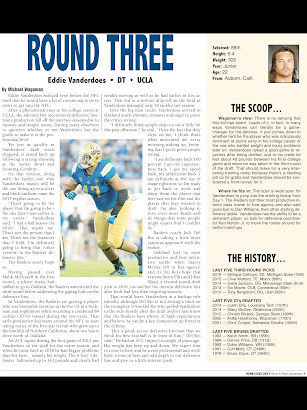