Ever wanted to teach your child how to write the basics, “Study ABC 123’ is a great learning application for practicing the proper English alphabets and 0 to 9 numbers for kids with sound. Also kids can learn how to pronounce each alphabet and numbers. It’s containing animated effects when changing to each letters and numbers.

It is the best ABC tracing alphabet and numbers for kids by using their fingers with different colors.

Try to survive as long as you can! Music: "Phat Sketch" Kevin MacLeod (incompetech.com) Licensed under Creative Commons: By Attribution 3.0 http://creativecommons.org/licenses/by/3.0/

Take Risky between buildings flapping their wings without touching them, you can choose between three modes of play, children, normal and risky Unlock how risky getting 50 points in the normal mode or 100 in child mode. Total and partial marker for each visible in the lists of bookmarks google plus and lots of achievements to overcome mode.

Do you hate the multiple steps it takes to just uninstall your apps ? Do you sometimes install many apps in order to find one that suits your needs, but then you hate the time it takes to uninstall the rest? Do you need to reset/uninstall apps frequently ? Do you have a third party launcher and hate the fact that installing apps puts shortcuts on…

With TVHClient you'll never miss a program! Schedule, manage and watch your favorite TV programs and recordings anywhere from your smartphone or tablet. TVHClient interacts with your TVHeadend streaming server which is commonly used together with Kodi. Want to access the beta version from the Google Play Store? * Join our community: https://pl… 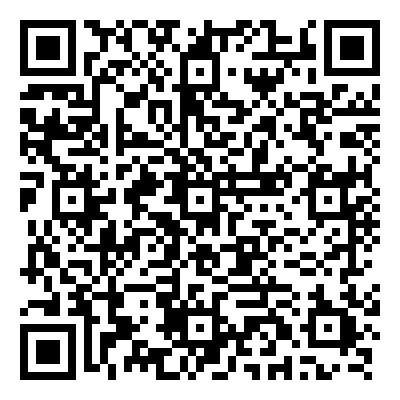 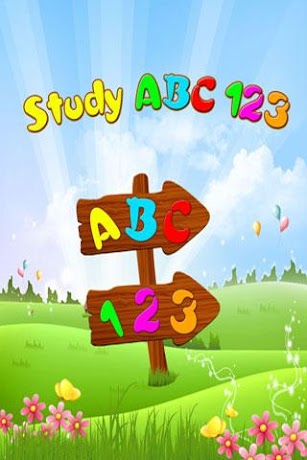 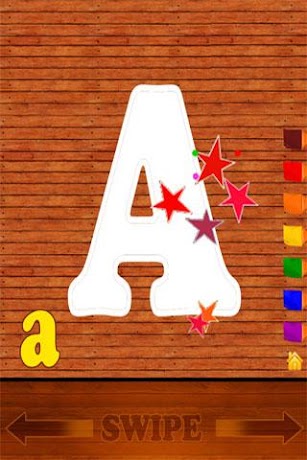 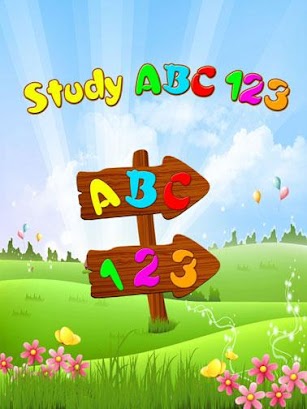 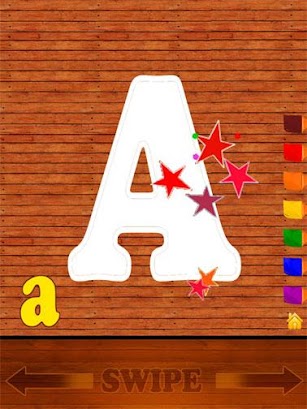 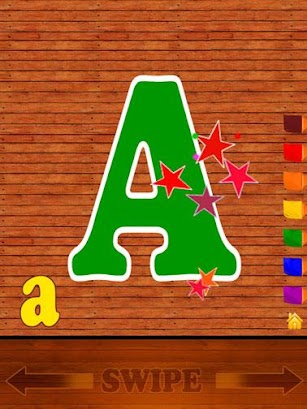 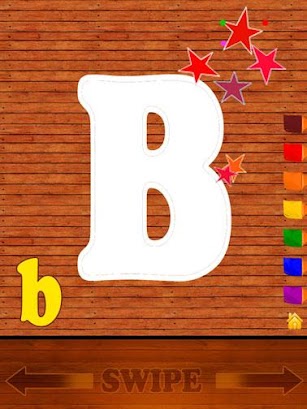 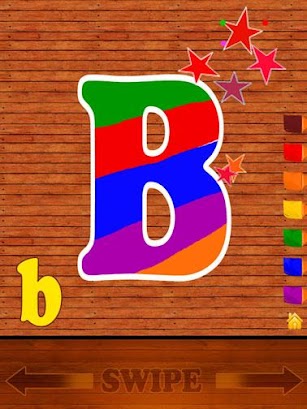 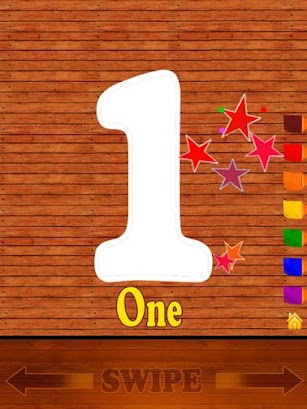 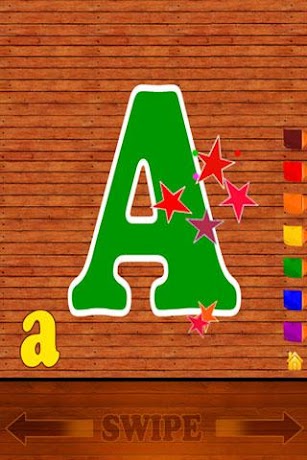 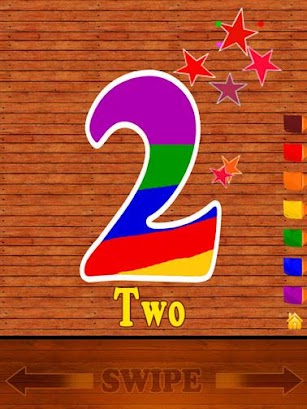 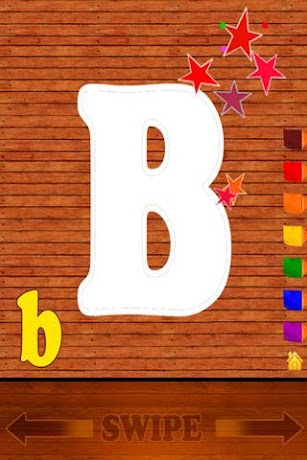 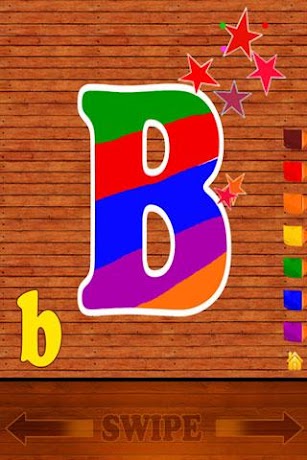 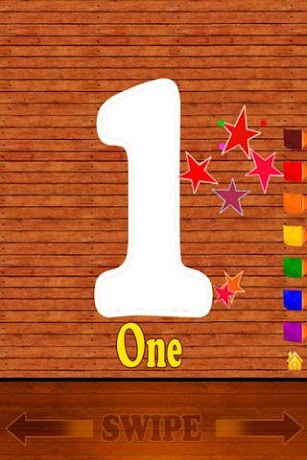 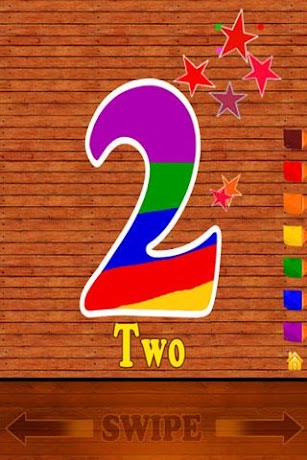 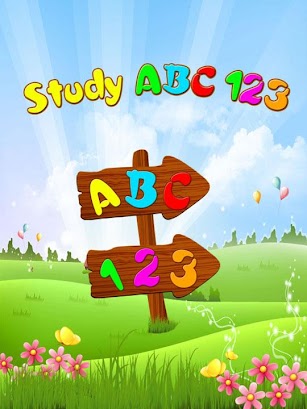 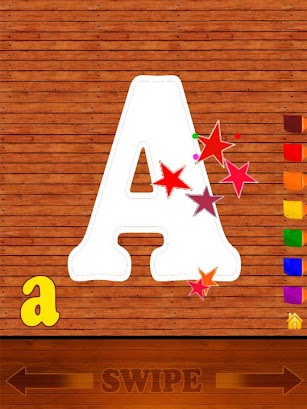 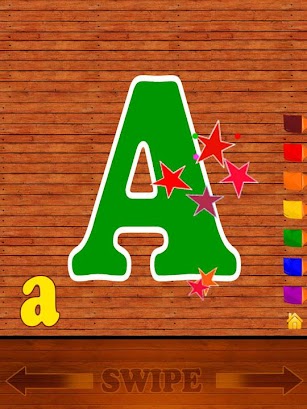 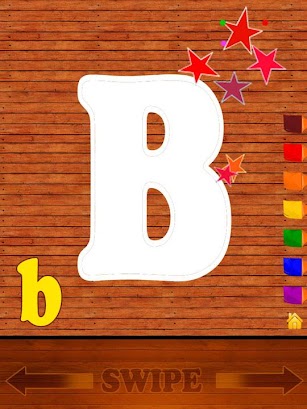 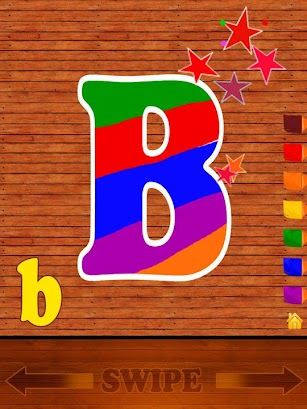 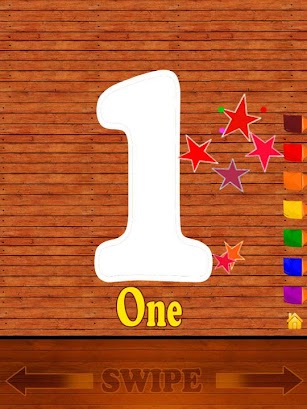 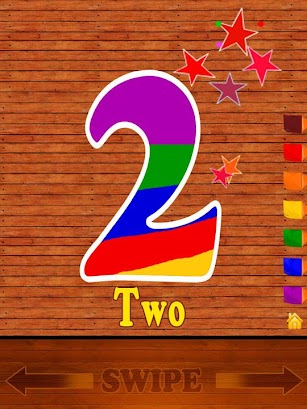