Biography: A well established playback singer, Sunidhi has a beautiful, strong willed and profound voice. She started of her career from a very young age and has crooned innumerable Bollywood songs up to date. An immensely talented singer, Sunidhi started singing when only four years of age until she was discovered by a TV anchor, Tabassum and encouraged to shift base to Mumbai to pursue a career in singing. She was accommodated in Kalyanji’s troupe ‘Little wonders’ where she was in the lead. She participated and won the music reality show ‘Meri Awaaz Suno’ in 1996. She recorded the music album ‘Aira Gaira Nathu Gaira’ (HMV) as a part of the prize. But the album being promoted as children’s failed to work in Sunidhi’s favour.

She sang for the first Bollywood film Shastra but it was only Sandeep Chowta composed RGV’s Mast (1999) that gave Sundhi instant fame with the ‘Ruki Ruki Si Zindagi’ track. And from there on there was no looking back for her. Some of her memorable tracks in Bollywood include; Beedi Jalai Le (Omkara), Bhaage Re Mann (Chameli), Dhoom Machale (Dhoom), Sajna Vaari (Honeymoon Travels) Aaja Nachle (Aaja Nachle), Crazy Kia Re (Dhoom 2), Chor Bazari (Love Aaj Kaal), Ainvayi Ainvayi (Band Baaj Baraat), Dance Pe Chance (Rab Ne Bana Di Jodi) and the most recent hit Sheila Ki Jawani (Tees Mar Khan). Along with Bollywood she has sang in Punjabi, Bengali, Marathi, Telugu, Gujarati, Kannada, Bhojpuri, Tamil and Assamese languages. At present, she has recorded about 2,500 tracks.

One of the leading playback singers of Bollywood, she has voiced most of the leading ladies starting from Rekha, Madhuri Dixit, Karishma Kapoor, Juhi Chawla Aishwarya Rai Bachhan, Kajol, Rani Mukherji, Bipasha Basu, Preity Zinta to Kareena, Priyanka Chopra, Konkona Sen Sharma and Deepika Padukone. Sunidhi does have a relishing span in the film industry and has continually proved her position despite facing stiff competition from fellow contemporary Shreya Ghoshal.

Sunidhi has made her foray into television judging the participants in the reality show Indian Idol, Season 5 and Season 6 alongside Anu Malik. She has appeared in minor appearances Bas Ek Pal (2006), Ehsaas (2001) and Bhoot (2003). She considers Michael Jackson and Mariah Carey her idols and she wishes to earn international fame in their lines.

The purpose of this game is to resolve the most 'Number Sequences'. An example of the sequence would be the seguent: 1, 2, 3, 4, ?, 6 The question mark (?) represents the number to discover (in this example it is 5). The difficulty of the levels is proportional to the number of selected level. It starts from the easiest level (level 1) to…

All India State Bank of India IFSC Codes, Branch Details and a Search Feature to Search by City/State or Branch

All India Kotak Mahindra Bank IFSC Codes, Branch Details and a Search Feature to Search by City/State or Branch

All India Canara Bank IFSC Codes, Branch Details and a Search Feature to Search by City/State or Branch

All India Bank Of America IFSC Codes, Branch Details and a Search Feature to Search by City/State or Branch

All India IndusInd Bank IFSC Codes, Branch Details and a Search Feature to Search by City/State or Branch 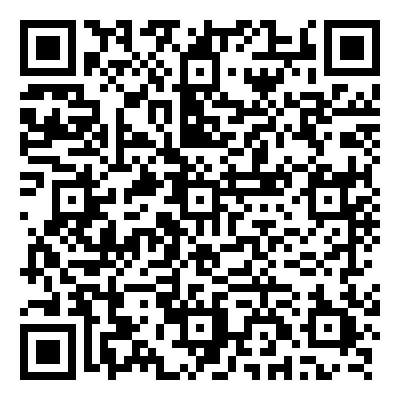