Download APK from previous versions of THE BEE GEES COLLECTION

The Bee Gees were a pop music group that was founded in 1958. The group's line-up consisted of brothers Barry, Robin, and Maurice Gibb. The trio were successful for most of their decades of recording music, but they had two distinct periods of exceptional success: as a rock act in the late 1960s and early 1970s, and as prominent performers of the disco music era in the late 1970s. The group sang recognisable three-part tight harmonies; Robin's clear vibrato lead vocals were a hallmark of their earlier hits, while Barry's R&B falsetto became their signature sound during the late 1970s and 1980s. They wrote all of their own hits, as well as writing and producing several major hits for other artists.

Born on the Isle of Man to English parents, the Gibb brothers lived in Chorlton, Manchester, England, until the late 1950s. The family then moved to Redcliffe, Queensland, Australia, where the brothers began their music careers.[2] After achieving their first chart success in Australia with "Spicks and Specks" (their 12th single), they returned to the United Kingdom in January 1967 where producer Robert Stigwood began promoting them to a worldwide audience.

The Bee Gees' career record sales total more than 220 million[3] ranking them among the best-selling music artists of all time. They were inducted into the Rock and Roll Hall of Fame in 1997;[4] the presenter of the award to "Britain's first family of harmony" was Brian Wilson, historical leader of the Beach Boys, a "family act" also featuring three harmonising brothers.[5] The Bee Gees' Hall of Fame citation says "Only Elvis Presley, the Beatles, Michael Jackson, Garth Brooks and Paul McCartney have outsold the Bee Gees."[6]

Following Maurice's death in January 2003, Barry and Robin retired the group's name after 45 years of activity. In 2009 Robin announced that he and Barry had agreed that the Bee Gees would re-form and perform again.[7] Robin died in May 2012 after a prolonged struggle with cancer.

2048 Brain Cruncher Game - Just another awesome numbers Game Enjoy the addictive 2048 game. Join the numbers and get to 2048. Think you are good? Give it a try. Swipe left, right, up and down to move the tiles and try to get to the highest tile there is(2048). When two tiles with the same number are touched they are added and merged into one. T…

Improve your kids mental calculation abilities. Just with 30 seconds tests no more. This can provide a quite stressing and motivating way to improve mental calculation. Forget about long tests and distracting graphics, this is neat, clean and effective. This version focus on Addition and Substraction equations. Best score is saved locally and also…

My Monthly Budget Plus

This app will tell you, what the rest of your life could look like in every single regard. Whether you get married, or die alone, you will get children or just a pet, win the lottery or climb the mount everest. Go ask "My Future" what might happen to you! Remember: This application is just for fun. Do not take its output seriously. Conte… 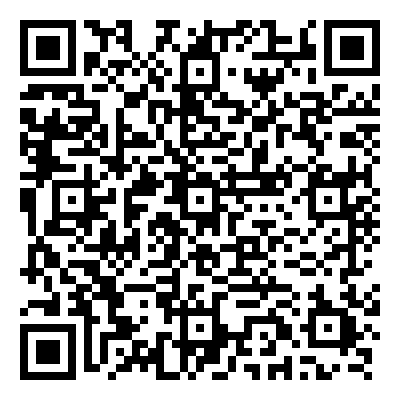