The Hope We Seek

“A Delirious Fusion of Fiction, Music and Art. —The Village Voice

About The Hope We Seek:
At the close of the 19th century, Zachary Knox, a sharpshooter known as “the Bull’s-Eye Telepath,” heads north in search of gold. On his way, he meets Sephy, a magnetic woman on the trail of her brother, Raymond, who, in service to a strange calling, has disappeared.
But natural disaster and human trickery conspire to deliver them instead to a cult, a shadowy purgatory where hard labor, sustained by unwavering belief, promises an unearthly treasure. The mine boss, Trevillian, rules the camp like a despotic priest, and at the center of his faith is Hope, an elusive goddess for whom the miners toil, enduring increasingly perilous trials as they pursue her into the depths of the earth.
Zack determines to overthrow Trevillian, with cryptic guidance from Sephy—until Hope appears and reveals the astonishing future she has in mind for him . . .

About the Author:
Rich Shapero's provocative stories deliver readers to different worlds, where characters struggle with gods of their own devising. His two previous critically acclaimed projects, Too Far and Wild Animus, include book, music and visual art and are also available as multimedia tablet apps and ebooks. Too Far was celebrated as "mystical" and "utterly gorgeous," and Kirkus Reviews noted, "Shapero displays an impressive command of the unconscious." He lives with his wife and daughters in the Santa Cruz Mountains.

Emission Testers from the company MRU GmbH can be controlled and read out with this application via Bluetooth. The devices must be in the "Main Menu" to start and stop the measurements with this app. * Search / select devices * Tabular display of measured values * Save measurements - Save several measurements in CSV file - Settings: Si…

Recreate the Korean war with this hex/counter wargame. A game for wargamers simulating the Korean war in the 1950s. Please try the DEMO app before purchasing. This is a full game of the Korea war covering the war from the initial North Korean invasion of South Korea, to the full UN intervention, the landings at Inch'on and invasion of the Nor…

MONSTAT application gives mobile access to the main statistical data that refer to the Montenegro. Data will be used by citizens, government and scientific research institutions, media and other users of statistics, allowing them easy and quick access to the results of that conduct. We want you to find on our mobile application the information you…

Language-learning app for preschoolers Make language come to life! This intuitive and colorful app for preschoolers is easy to understand through the combination of image and sound. Educational studies have shown that children of a young age are highly receptive to language learning and articulative expression. With LinguPinguin, curious childr…

In the beginning you have four basic elements: air, water, earth and fire. Combine elements together and open up new! You will find a fascinating way to create 1800 elements through 2520 different combinations. Play on phones and tablets! Successful experiments! 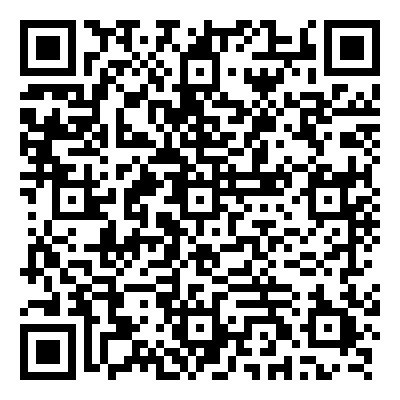 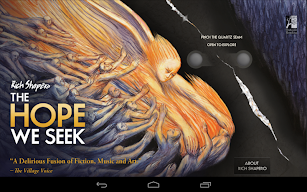 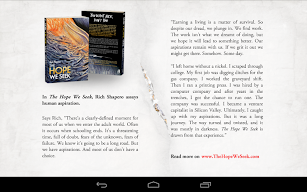 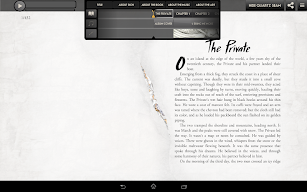 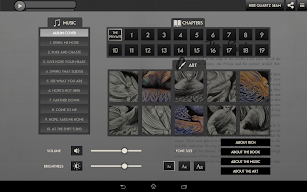 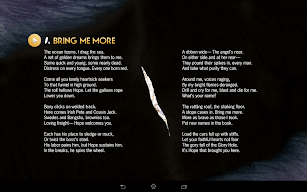 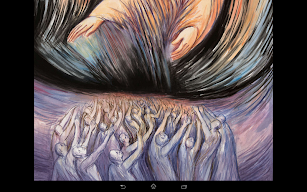 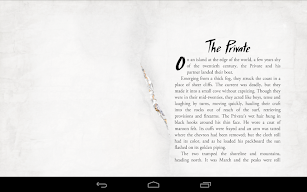 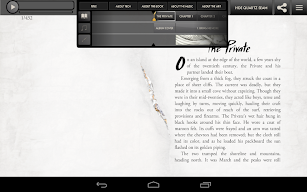 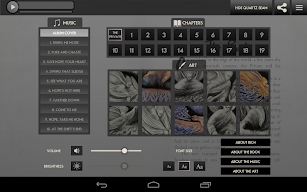 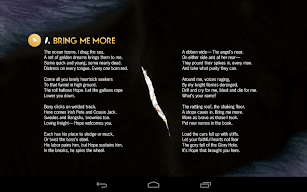 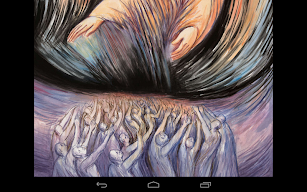 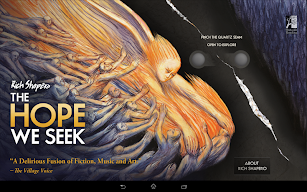 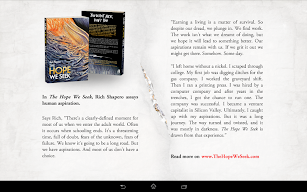 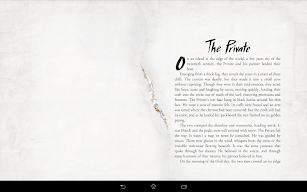 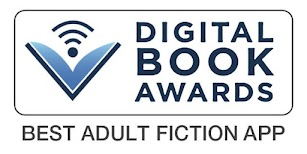