Listen the best Jazz Radio Station with our free Android app in HQ!
Works with 3G, 4G and Wi-Fi.

Among the millions of recordings which make up the almost infinite body of work that is jazz, there exist thousands of magical songs that stand out because of how they make you feel.

They exude elegance and sophistication while their timeless melodies seem to cast a spell, dissolving worries and melting away stress. At The Jazz Groove those transformative songs, both new and classics, including a wealth of material from the Great American songbook, are our specialty.

The performers, songwriters and producers who’ve created this extraordinary music are pure genius: From national treasures like Miles Davis, Cole Porter, Quincy Jones, Billie Holiday, George Gershwin, Nat King Cole, and Ramsey Lewis to today’s luminaries including Wynton Marsalis, Diana Krall, Kurt Elling, and Joshua Redman, when you listen to The Jazz Groove you’re bathed in a transcendental and hypnotic blend of music unlike anything you’ve ever experienced.

Enjoy the full game experience even when an Internet connection is not available... Top Secret Words is a mind bending word puzzle game based on the classic crossword fill-in puzzles - but with several interesting twists. The word list contains only the words of the longest length. Once these words are properly placed on the grid you will need to…

Golf Buddy is a simple golf GPS app that helps you quickly and easily determine your yardage to any point you select on a map. Just long press anywhere on the map and the app will display the yardage to that point from your current location.

You can make VoIP calls using this application . Please obtain a operator code and your account information from the provider .

SmartController is an android app that converts your smartphone into a game controller for PC (supports Bluetooth and Wifi) and MAC (supports Wifi). It is generic across all PC games and aimed at providing the gamers an ultimate gameplay experience by resolving basic issues like data latency, varied connectivity options and button spacing issues,… 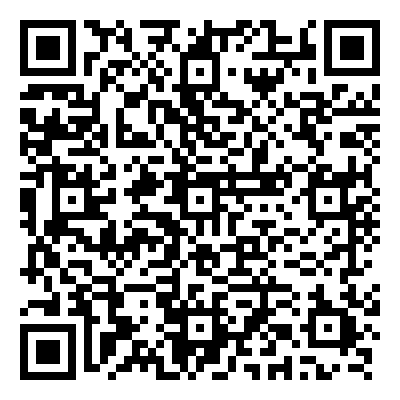 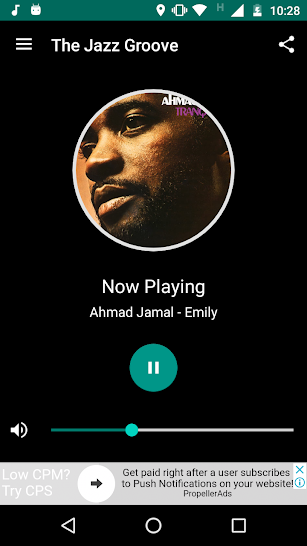 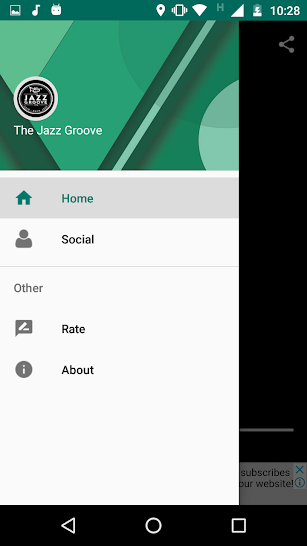