Once some thieves came to an old hermit and said, "We are taking everything in your cell." He answered, "Take whatever you need, my children." They took almost everything in the cell and left. But they missed a little bag of money that was hidden. The elder picked it up and went after them, crying, "Children! You forgot something!" The thieves were amazed. Not only did they not take the money, but they returned everything that they had taken. "Truly," they said, "this is a man of God."
This happened in the sixth century A.D. in Palestine. St. John Moschos recorded it, along with many other stories about Orthodox monks, which he heard firsthand. The old monk did not read sermons to his impolite guests. He did not rebuke them or threaten them, nor did he have a conversation with them. What then caused the thieves to change their mind and correct their deed? They had beheld in him a different sort of man: a man of God.
Only a man who is rich in God can be so free from attachment to possessions and to money, which have enslaved humanity. Only a man who is rooted in God can unfailingly preserve peace and magnanimity when confronted with manifest evil.
But most of all, the thieves were touched by the love the elder showed them. Only a man who has become like God can demonstrate such love to outlaws who have come to rob him, such that he can sincerely place their interests above his own. This could not have happened if the monks faith had been confined to rituals, collections of rules, and pretty words about God, without real experience of life in Christ.
The thieves beheld a man in whom the word of the Gospels had become a reality. In the Orthodox Church, such men are called Holy Fathers. Over the course of two milennia, this ancient Church has striven to preserve precisely that truth received from the apostles, together with experience of living communion with God. Therefore the Orthodox Church has also been able to give birth to a multitude of saints, who have been bearers of this experience of heavenly life while still on earth.
The book that you are holding in your hands has been compiled in order to enable the reader to touch the spiritual experience of the Christian East. Collected here are three-hundred sayings of over fifty Orthodox saints from Palestine, Syria, Egypt, Greece, Russia, Serbia, Montenegro, and Georgia. Since the Western Church was part of the family of Orthodox Churches for the first thousand years after the birth of Christ, you may also find in our compilation the sayings of saints who lived in the territory of contemporary Italy, England, France, and Tunis. All of this is part of the spiritual inheritance of the Orthodox Church.
No matter where they lived, when they lived, or who they were, the Orthodox Saints speak of a single spiritual reality, and therefore their sayings harmoniously compliment one another. In the nineteenth century, St. Ignatius Brianchaninov made this observation: "When on a clear fall night I gaze upon the clear heavens, illumined by innumerable stars that send out a single light, then I say to myself: thus are the writings of the holy fathers. When on a summer's day I gaze upon the wide sea, covered with a multitude of distinct waves, driven by a single wind to a single end, a single pier, then I say to myself: such are the writings of the fathers. When I hear a well-ordered choir, in which different voices sing a single hymn in shimmering harmony, then I say to myself: such are the writings of the fathers." I believe that this small collection of Patristic aphorisms will be interesting and useful not only for Orthodox Christians, but even for everyone who values what is genuine.
Much of what is assembled here has helped me personally. It has given me answers to tormenting questions, permitted me to think about the events of my life in a new way. And so I have decided, through this book to present unto you that which is dear to me.
Deacon George Maksimov. January 8, 2011.

You are a pizza bike delivery boy. Your goal is to deliver pizzas to the client as fast and as hot as you can without letting them fall from the bike. If the delivery (pizza) will be cold, you will receive a small tip, if you'll deliver it fast while it's still hot, you will get a huge tip! As a pizza boy, you want to get a promotion in yo…

UltiAnalytics is an Android phone/tablet app and web site for tracking statistics for your ultimate frisbee team(s). Users gather stats during the game and then upload the statistics to their team website (provided). The app also features a Twitter interface that allows the user to "auto-tweet" game events as they happen.

This little app is a water base mud testing manual for a smart device. Now days why carry that big manual if you dont need to. It is my attempt to assist the new people as well as those that just need a gentle reminder as to how a certain test is run when analyzing a drilling fluid. This app has been tested on several different android devices.

Knight and Dragons is an 2D Adventure game, where the main character fights with monsters and dragons to conquer the heart of a princess. On its way to the ancient dragon the main character can upgrade its armour and weapons , colect treasures and potions. Note that the game is still in development and this is just a Demo version whit a single lev… 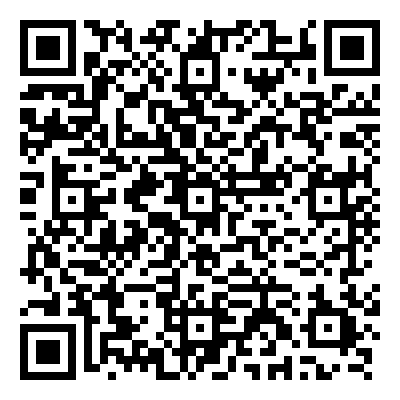 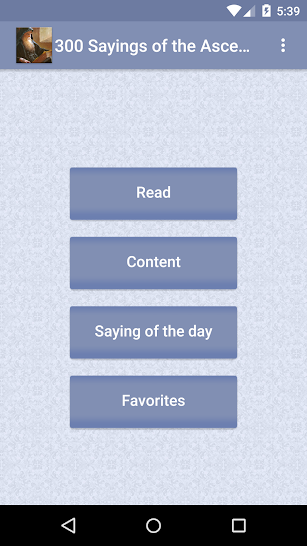 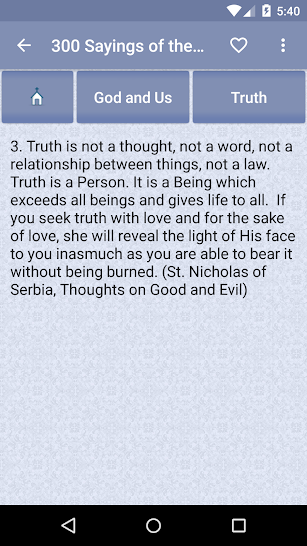 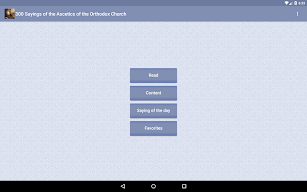 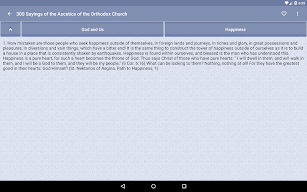 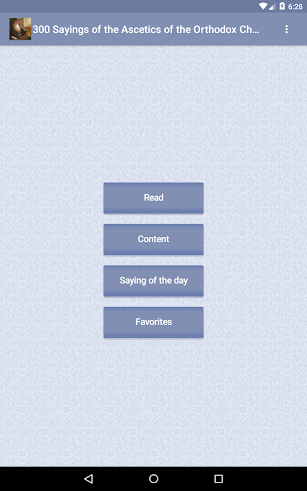 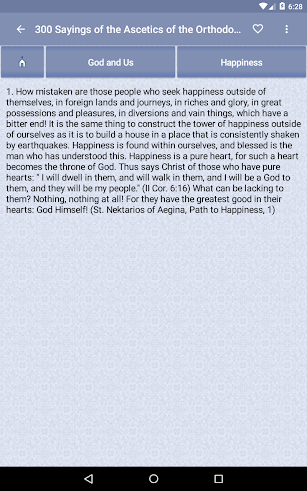