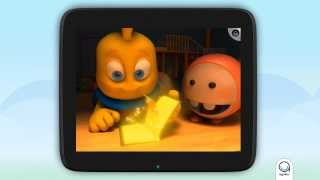 The curriculum is based on Common Core State Standard (CCSS)

ABOUT AGNITUS
Agnitus is a curriculum based learning program for Tablets.Our key differentiator is our analytics and depth of the curriculum based on Common Core State Standards.Our adaptive learning program produces report card for the parents while providing personalized learning experience for the child based on their ability.Parents receive a weekly email with a child's report card & are able to access the report card via the "Parent's Dashboard" from within the app & on the web.

Perfect for Cruise Ship guests with limited time! San Juan, Puerto Rico Ghost & Mysteries Tour This self-guided audio tour takes you on an unforgettable stroll through Old San Juan, Puerto Rico, as you hear dramatic, paranormal stories about each site. Learn about spirits, UFOs, pirates, the Bermuda Triangle, the chupacabra, the Fountain of…

Only one rocket separates the world from disaster. Try to prevent it! [Rules and features] >3 medals-checkpoints. After receiving each medal, it more difficult to hold the position! Remember, a medal is also a checkpoint, just tap it. >Projectile velocity is equal to or greater than the velocity of the rocket. So you can be sure to blow it…

Can the Guard Heroes help the princess resolve the crisis in the kingdom of the Ancient Continent? What story will evolve between battle-hardened Gree and the beautiful yet powerful Ida? Will the evil bosses stop our heroes or will they march on to victory? Only YOU can decide the fate of the characters, their friends, and the whole kingdom! *27 l… 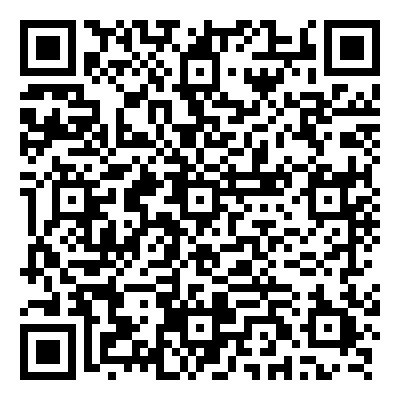 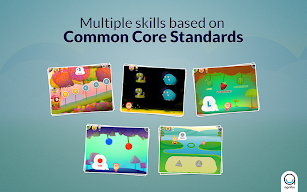 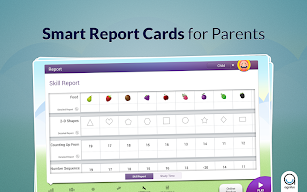 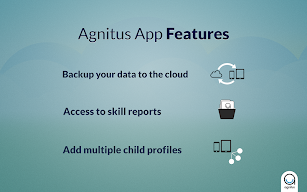 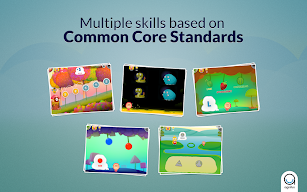 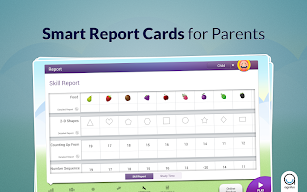 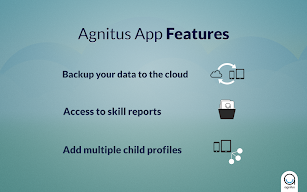