United States Historical Documents: Articles of Confederation, The U.S. Constitution, The Declaration of Independence, and The Gettysburg Address.

The U.S. Constitution: The United States Constitution is the legal backbone of the United States of America and comprises the basic laws of the United States Federal Government. Delegates from twelve of the thirteen original colonies put the Constitution’s frame work together in May 1787 in Philadelphia. The Constitution defines the three branches of government and their jurisdictions; they are the Executive Branch (President/Vice President), Legislative Branch (Congress comprised of the Senate & House of Representatives), and the Judicial Branch (the Supreme Court). The need for three branches of government was to create a separation of powers so that not one person or group has full responsibilities, but that they’re spread out and each branch must refer to the other by a means of checks and balances.

The Gettysburg Address: The Gettysburg Address is considered one of the greatest and most quoted speeches of a President throughout American history. President Abraham Lincoln gave his address on the battlefield at Gettysburg, Pennsylvania on November 19th, 1863. It was a few months after the battle at Gettysburg was over, the purpose of Lincoln being there was to consecrate a cemetery to the fallen Union soldiers of the Civil War. It is believed that Lincoln’s main goal of this opportunity was to fight for the United States as a united country and to express the equality of all under the law. (Summaries by Aldark)

Remember the exact spot where you parked your car, with a photo and text or voice note. Now there's no need to waste time looking for where you parked. Download the new and completely redesigned Iberia apps. Each one devoted to a different activity, so you can go directly to what you need and enjoy the new navigation system and features quickl…

We are the husband and wife team that brought you Chain of Thought. Now we're excited to announce our latest word game: Blankety-Blank - the fill-in-blanks game. If you like complete-the-phrase games, hangman, anagrams or crosswords, then you're gonna love Blankety-Blank! •easy to learn •30+ fun categories like Candy, Toys and Songs •4 le…

This application will help you to save your any kind of ideas. In the diary you can save your ideas for: *Design *Mobile apps, *Computer games *Interior *Exterior *Artist ideas *Note (or notes) something *Use like todo list Just a simple diary for ideas, who looks like a little book. Just create password (use it carefully!!), write your great…

XplorApp is a free tool to administer and manage your files, you can browse folders and files on your device in an easy and intuitive. With XplorApp you navigate with two separate windows, through which you can perform different actions on your files and folders as Copy, Move, Select, Encrypt ... and more to what we are working. XplorApp is a file…

ANDROPLAYER REQUIRES ZOOPER WIDGETS PRO, MEDIA UTILITIES AND ACCUWEATHER (AccuWeather required for weather hotspot. If you do not have AccuWeather please set it to your preferred weather app). YOU MUST HAVE MEDIA UTILITIES INSTALLED AND CONFIGURED BEFORE INSTALLING ANDROPLAYER. AndroPlayer is a media player skin that has two hotspots. Touch the tim…

With Trine Front Row, fans can cheer on their favorite team as if they were in the front row of the arena! Created by PrestoSports in partnership with Trine University, Front Row gives fans access to score updates, statistics and game recaps. Receive breaking news, scores and alerts by signing up for notifications. Fans click the notifications bu… 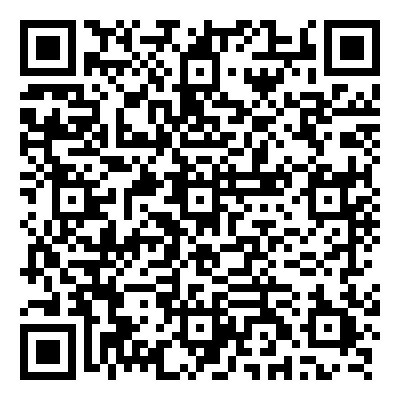 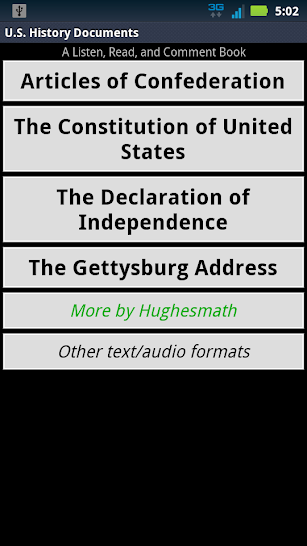 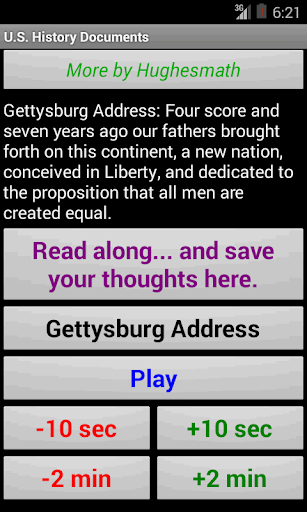 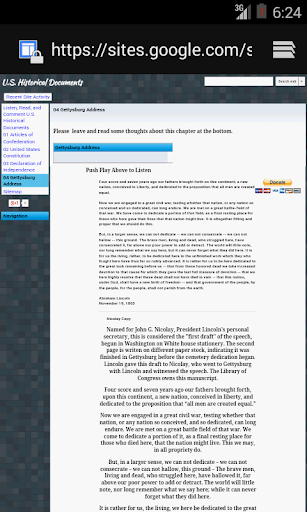 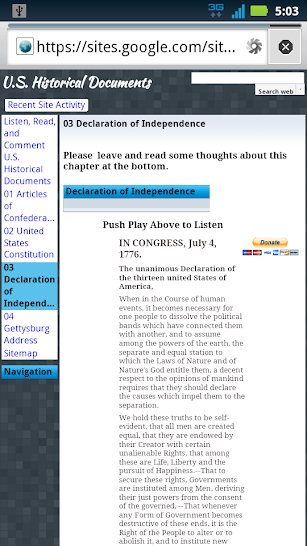