Is it a boy or girl? Give our Chinese gender chart a try. Legend says that the gender chart is more than 700 years old and was discovered in a royal tomb. It predicts your baby's sex based on mother’s age at the time of conception. This program contains two applications:
First: Chinese Electronic Chart to determine the gender of the baby, This Chart depends on the woman's age and the month in which it gets fertilization, the user can simply enter the birth year of the mother and the gender of the baby, for example, if a woman was born 1/1/1985 just put the year 1985 and determine the gender of the baby, whether Male or female. Chinese Chart is specified in a certain age between 18 to 45 years old.

Second: to ensure the authenticity of the Chinese Chart, through this application will make conformity between the Chinese Chart with the results for previous deliveries. For example, if there was the birth in 07/06/1982 the user can simply enter the year born of the mother and duration of pregnancy 7 or 9 months and date of birth day / month / year, and the program will give the results according to the Chinese Chart.

The Collider Glow is a addictive game where you are supposed to make the ball move in between the circle and the four positions without missing any point. How to play: - Hit corresponding button when the ball is inside one of the four positions sequentially. Features: - brain game - endless game - four position in a circle

2048 Puzzle game. The addictive game with multiple winning targets... Users can set their targets from as low as 512 to as high as 16384. When the target set is achieved, user can continue the game to next target. Features : * Winning targets from 512 to 16384 * Share your victory screenshot in facebook * One level of undo * Tracks your high sc…

Instant Dasa Bala (InstantDasaBala) Instant Dasa Bala displays the planets influencing your life at any instant of time based on over 15 Dasa systems of Vedic astrology. It also displays the Shadbala (strength) of the planet(s) ruling as well as the proportion of Ista/Kasta pala (Favorable/Unfavorable) effects of these planets. As per the Vedic D…

Wisuki is a powerful wind, waves, weather and tide forecast app with advanced features that allows you to instantly find best spots based on your preferred conditions, and analyze forecast data with an unprecedented level of detail. Wisuki helps you to plan even better your outdoor activities like surfing, kitesurfing, windsurfing, fishing, sailin…

By leveraging the cool member exclusive APP By leveraging the cool jieliku is a set of integrated all contacts and customer management tools only personal software, Let all people through the business customers and develop contacts this software and APP easily, In the card exchange place, a few simple steps, the cloud will automatically by leveragi… 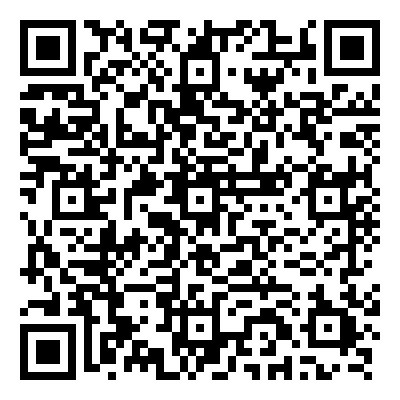