Vikram (born as Kennedy on 17 April 1966) is an Indian film actor who predominantly appears in Tamil language films and has won six Filmfare Awards as well as one National Film Award and Tamil Nadu State Film Award amongst other recognitions and was awarded an Honorary Doctorate by the People's University of Milan in May 2011.

He made his debut in the 1990 film En Kadhal Kanmani, which was followed by a series of small-budget Tamil, Malayalam and Telugu films in the 1990s, many of which went unnoticed. However the success of Bala's tragedy film Sethu (1999), in which Vikram appeared as a rogue turned lover, started Vikram's successful career as an actor. In the early 2000s, Vikram appeared in a series of masala films, with Dhill (2001), Gemini (2002), Dhool (2003) and Saamy (2003) becoming commercially successful ventures. During the period, Vikram also appeared in diverse roles and received critical acclaim for his performance as a blind villager in Kasi and a Robin Hood-esque figure in Samurai. In 2003, Vikram's performance as a gravedigger with autism spectrum disorders in Bala's Pithamagan saw him win the National Film Award for Best Actor, with his character only speaking a couple of lines of dialogue in the entire film.[1] His appearance as an innocent Brahmin with multiple personality disorder in Shankar's blockbuster Anniyan (2005) also won critical acclaim, as did his appearance as a superhero in Kanthaswamy (2009). Vikram's portrayal of Veeraiya, a tribal leader inspired by the Ramayana character Ravana, in Mani Ratnam's Raavanan saw him secure further accolades, as did his appearance as a mentally challenged adult with the maturity of a six-year-old boy in Deiva Thirumagal (2011).

Vikram has promoted various social causes and appeared as the Youth Envoy for the United Nations Human Settlements Programme in 2011. He has been a brand ambassador of Sanjeevani Trust and a school for special children, Vidya Sudha, which he stayed at during the making of Deiva Thirumagal as well as having long-term associations with the Kasi Eye Care and running his own welfare association through the Vikram Foundation

That's Unique game, We have 12 animals (Chinese zodiac): Pig, Dog, Rooster, Monkey, Goat, Horse, Snake, Dragon, Rabbit, Tiger, Ox, Mouse. How to play game: Merge 2 the same animals on a line to get other animal, Begin with the Pig, When you get the Mouse You will win. Example: merge 2 pigs you will get the dog, merge 2 dogs you will get the…

Calming photography put to soothing music. This app is intended to help slow your heart rate, lower your blood pressure, and provide a way to open your mind to contemplation.

Are you searching for any lookbook, beauty tips books, makeup workshop, makeup blog, makeup books,makeup makeup book. Why you are looking for these when your have makeup learning video. In addition to this, you will also get makeup emoticons, makeup on girl, makeup on me, makeup paint, face makeup, beauty analyzer through this beauty apps for women… 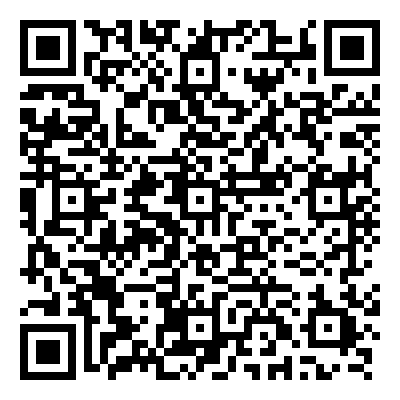