Virtual Electric Stun Gun is a fun little app that simulates the noise and sound of an Stun Gun. It look's realistic! Electric Stun Gun displays a picture of a Stungun like device on your screen with an on off button. When you tap on the button its turn it on and the fun begin! Just whip out your phone, pull out your stun gun app, and send them to the ground! With the realistic sound people near you will believe its real stun gun :) you can joke then easy. Have fun making someone think they are going to be zapped. This app make nice prank for fooling your friends or impressing people! Nobody messes with a guy holding a fake tazer. This app can't shock anybody!

- Realistic look
- Make your phone to vibrate when fired to enhance the action.
- Makes amazing zapping noises!
- Chicks dig dudes with stun gun apps!
- Easy to use interface.
- Low battery usage.
Its a fake stun Gun can't hurt or shock anybody! Have fun, enjoy the app!

Fapy Bird is a parody to the original game "Flappy Bird". Tired of the classic Flappy bird game? Here's something differend, try the Fapy bird and let's see how many faps you can get done and win achievements! So you ready to play? Download and accept the challenge! May the best faper win!

This apps is design to help seafarers involved in maritime industry to recognize ICS Nautical Flags easily. Comes with Alphabetical, Numbers and Substitute Flag including the meaning and Morse Code. 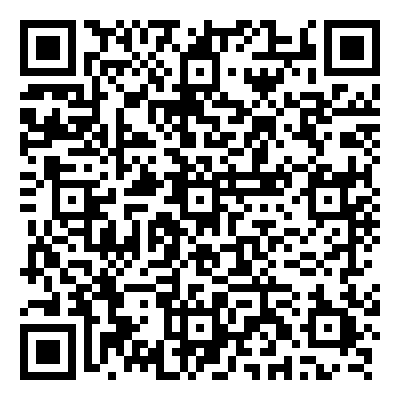