Get ready for part two of one of the most successful 3D flight simulator games on Google play!

3D Airplane flight simulator 2 has 20 new challenging levels for you as a pilot. This flight game is super cool for everyone that ever dreamed of working in the aviation industry. So if you want to have a career in aviation, let it take off with 3D Airplane flight simulator 2, you get a other chance to fly with planes like the Boeing 727, Boeing 747-200 and the Boeing 737-800. No more learning the first ropes of flying this big commercial aircrafts. Expend your flying hours with this cool airplane 3d flight simulator. So pilot flight control already has given you clearance to take off with your own plane.

This new android flight simulator will challenge you to practice landing and taking off your airplane. The challenge of this flight sim 3D game is that you have a limit amount of time to get your commercial airplane safely on the ground. And landing and take-off is not all you need to learn with this 3D flight game, there is also a need for aircraft pilots that know how to taxi there airplane to the airport, and airport hangar.
To be the most successful aeroplane pilot in the sky you need to follow the directions from flight control closely. So you know what direction you need to go.

3D Airplane flight simulator 2 – game features
- 20 different airplane missions – landing , taking off, and more.
- New improved airplane physics.
- Change your view to Cockpit view .
- Fly an Airbus A321, Boeing 727, Boeing 747-200 and the Boeing 737-800
- Time challenge you could enjoy the scenery of the sky around you but time is not on your side. Bring your aircraft down before time runs out!
- Watch out for skyscrapers or else its mayday, mayday and that is not good for your flight career.
- Different airports to land your aircraft and to take off from.
- New aviation missions will follow.
- New airplanes will be added.
- Free flight simulator for you to play

Keep your aircraft in the sky can be a very difficult task! You as an aircraft pilot will experience how it feels to really fight a big commercial aircraft. VascoGames is therefore happy to bring you 3D airport flight simulator 2. This is a new android flight simulator, we hope you will enjoy to this cool new 3D flight game. To keep up-to-date about new levels and new aircrafts that will be add please follow us on Facebook or Twitter!

I recommend a simple flashlight App. Caution! Note that when using the battery consumption for a long time. Best flashlight app!

Stay connected to the Moorestown Library from wherever you are! Look for items in our collection, place holds or renew items, and follow us on Facebook. You can also download ebooks and audiobooks from OverDrive, check on upcoming programs, or see a list of new items. Even better – scan the ISBN bar code of any book in a store and our app will au…

A hilarious take on a popular game mechanic. Help Mokmok, the silly rooster fly through as many branches as he can. Guaranteed challenging and fun and lots of laughter for everyone!

A fun quirky game where you prevent the screen from being filled up with eyeballs. Swipe the eyeballs to rotate. Pop two sticking eyeballs for points by letting them look directly at each other. A simple funny boredom buster! 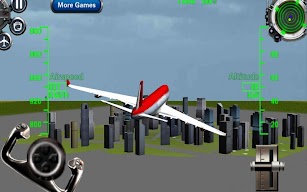 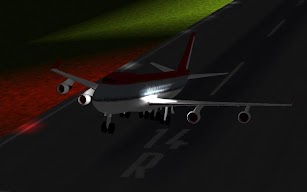 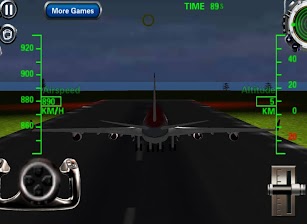 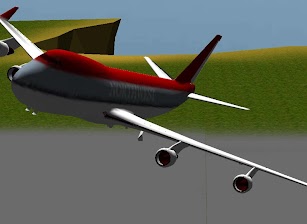 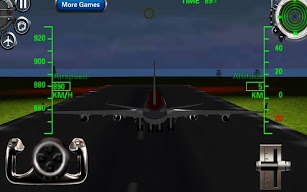 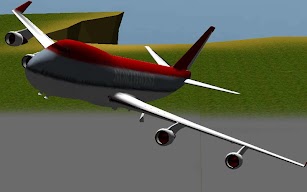 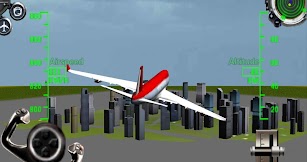 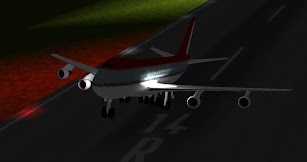 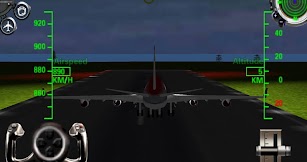 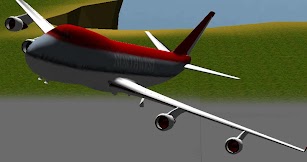 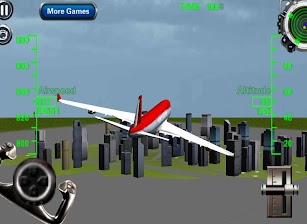 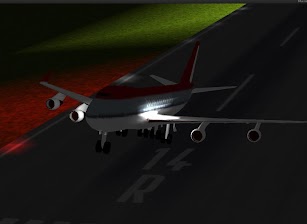