Aaron Perry Taylor-Johnson (né Johnson, 13 June 1990) is an English actor. He began performing at age six and has appeared in films such as Angus, Thongs and Perfect Snogging and The Illusionist. He then moved onto starring roles in Nowhere Boy, in which he played John Lennon; Kick-Ass and its sequel Kick-Ass 2, in which he played David "Dave" Lizewski / Kick-Ass; and the monster movie Godzilla. He was known as Aaron Johnson until he began being billed as Aaron Taylor-Johnson in Kick-Ass 2, legally changing his name after marrying director Sam Taylor-Wood.

NOTE:
This is Unofficial Games of Aaron Taylor-Johnson, this games is just for fans purpose, if you not mind with this game, email me directly, thanks.

Find out the most fantastic highlights of Phil Jones Skills. Learn his impressive skills and techniques from all these best matches in HD. This application is easy to use. Just run and enjoy the videos. Phil Jones Skill application is fast, lightweight and non-cached. Have Fun! Features: + Serves a list of ton Phil Jones Videos streaming for fre…

Tilt your device left and right to avoid the asteroids. Collect as many coins as you can to increase your score. ★ Cool, Clean, Fast Graphics. ★ Simple controls allowing anybody to have a go. ★ Share your score with friends via Facebook and Twitter. See what score you can get!

An analysis tool to help fencers improve their strategic and tactical skills. Full documentation at http://tomshiro.org/ADA 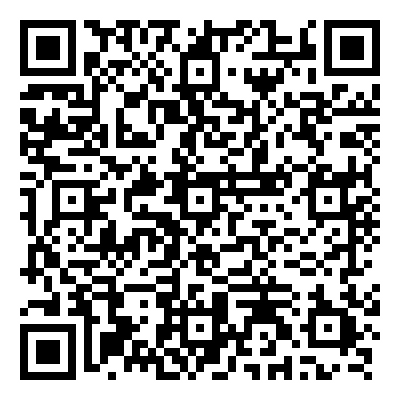