It is year 1942 and world war 2 airplane battles are fierce!

German, Japanese, American and British planes are flying around and shooting each other over the sea!!

Hurry, my friend! Take the combat plane and fly to the sky!

The only way to survive this battle is by shooting the enemy planes!

This is an arcade-style game in which you have to survive as long as you can by shooting and dodging the enemy planes! (Based on Jacob's review)

In this game you have:

We are extremely pleased to introduce live maps android app for you that help you know about the live satellite maps right through your android phone in fraction of seconds, anywhere you stay and at any point of time you need. Following are some of the great features of this app: - Déroutes optimized for car, bicycle and pedestrian. - Simple Rout…

Many beautiful flowers themes that you can find in this app are live flowers wallpaper with colorful. When you choose one theme, you can slide to left or right to reselect the other. After you make decision click to set it as wallpaper. You will find it on your mobile or tablet device. It can ghelp you have good emotion all days with positive f… 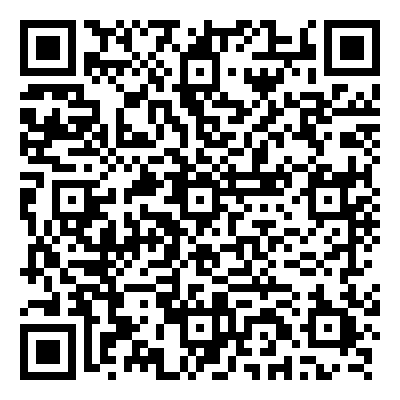 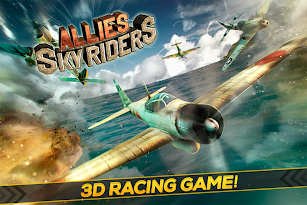 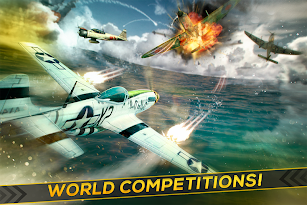 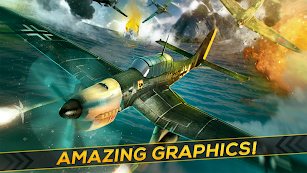 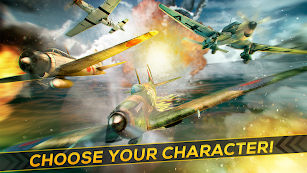 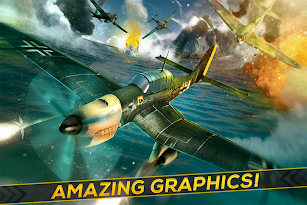 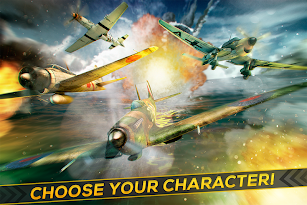 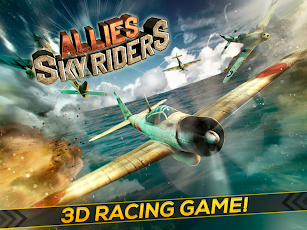 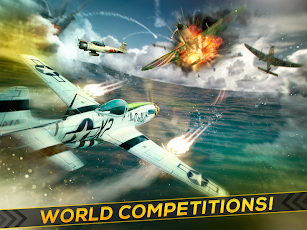 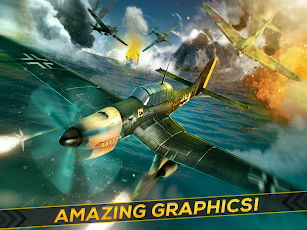 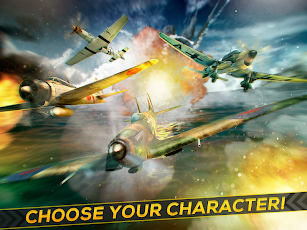 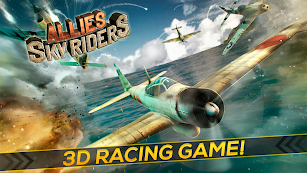 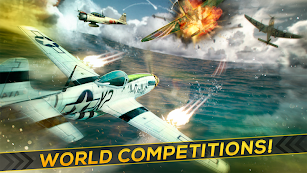