Experience being an army helicopter pilot!

This game will bring you the joy of flying a helicopter, the excitement of battling against enemies, and the feeling of victory!

Get ready to complete 30 challenging levels in 3 unique islands.

Saving your time, ammo and health will help you to increase your scores.
As you improve your flight and battling skills, you will unlock new levels and islands.

- Cockpit mode
The game has a cockpit view with working gauges.

- 3 different islands
You will enjoy flying in 3 large islands each of which has unique features such as lakes, mountains and beaches.

- 30 level with various scenarios
Some of the missions include:
- Flying the helicopter to target areas
- Border Surveillance
- Supply Delivery
- Rescue
- Terrorist Extermination

- Numerous military airports in different parts of the islands

==== How to Play ====
- Press the green button to start the engine.
- Use screen joysticks to fly the helicopter. The left joystick controls the lift and tilt angle. The right joystick controls movement, forward/backward, left/right.
- Touch middle part of the screen for rotating the camera around the Helicopter

In order to see a demonstration of a sample battle scene, press "Game Trailer" button in the game. This demonstration is not a video clip, but instead it is a game scene created in real time.

NetTools is a collection of essential tools for client/server application developers and network administrators. Includes "Netcat", "Ping" and "Mass Ping"

Become a master of the vocabulary and learn gradually any of 18 languages (3.666 common words per each language) or just test yourself. Start learning words with a lot of fun and a minimum effort. This is the GAME, not a boring schoolbook! Each level begins with 3 new words (you can try to guess the correct translation). Then you have to translate…

You speak aloud Chinese phrases and application validates your pronunciation and highlights the words spoken incorrectly. Yellow indicates a word with the wrong tone. Red bad sound. The application recognizes your speech via a microphone. For analyze your voice requires access to the Internet but to listen to the teacher can work off-line. During l…

MASH Lite - Story Of Your Life

MASH - The Story Of Your Life (Advanced Edition) WARNING: This is an powerful story-making app. It's not some candy-coated, feed you drivel until you puke kind of app (don't let the app pictures fool you...just something pleasant to look at while you work :) ) If you're looking for a spoon-feed you crap story app, go download somethin…

This app streams games, programs, or your full desktop from an NVIDIA GameStream-compatible PC on your local network or the Internet using NVIDIA GeForce Experience. Mouse, keyboard, and controller input is sent from your Android device to the PC. Streaming performance may vary based on your client device and network setup. HDR requires an HDR10-c… 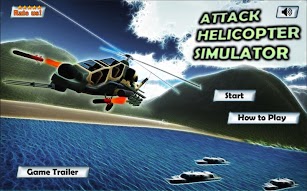 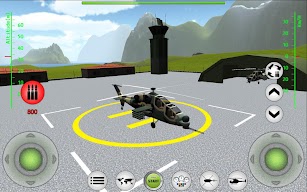 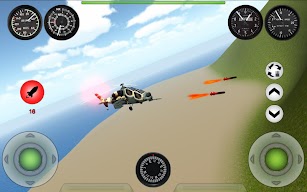 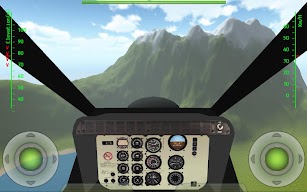 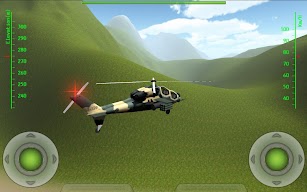 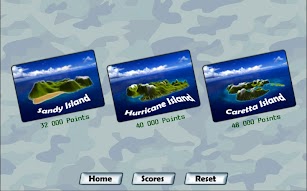