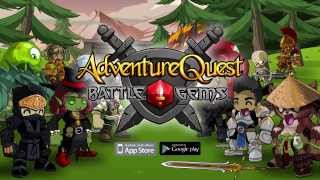 A gem battle puzzle game with monsters so epic that you'll forget you're still in the bathroom.

You’re a busy hero. You have dragons to rescue and princesses to defeat. Or is it the other way around? Join the other players in a race to the fire-erupting, skull-faced volcano lair at the top of the world map. It’s called Mount Death Dread Doom Skull. Within it, you will find the ultimate prize. The path there is an unforgettable adventure, fraught with peril (…and puns). Battle dragons, zombies, and over a hundred unique monsters serving delusional arch villains.

It will take you less than 10 seconds to learn how to launch attacks using the battle gems. Drag your wickedly-talented finger over 3 or more matching gems to launch a simple attack. Each type of gem does something different. Learn new strategies, powers, animated skills, and grow stronger with every step of your journey. But your first opponent is a Red Dragon boss fight. Good luck with that!

150+ FULLY ANIMATED MONSTERS! Battle crazy and bizarre creatures including Octobear (Octopus + Bear?), Brutalcorn (you sorta need to see this one for yourself), Gandolphin (“You shall not splash!”), crazy elemental and undead dragons and more...

BEAUTIFUL WORLD MAP WITH 450+ QUESTS! Every step of the way towards Mount Death Dread Doom Skull is filled with exciting quests and side challenges. Race your friends to the top.

COLLECT EVERY WEAPON, ARMOR & PET! Are you a rare item hunter? With Battle Gem’s unlimited inventory, you can get literally every item in the entire game. And you will want to! Not just because you can customize your character to look however you want, but each and every item you own permanently increases your power. Items are obtained in game using gold or by completing quests.

PLAYER VS PLAYER (PvP)! Battle your friends and then send them screenshots of your victory!

BECOME THE BATTLE GEMS KING! Do you have what it takes to journey all the way to the top of the world map and face the diabolical (OMG I love using the word diabolical) dragon which lives in the volcanic lair!?

PUNS! But you should download and install the game anyway.

Battle Gems is the first major mobile game created by the friendly and creative team at Artix Entertainment — you know, the guys who make web games like AdventureQuest & DragonFable.

This game includes:
- Loads of unique gems!
- The ability to connect to Facebook (Age 13+)
- The option to make in-app purchases. Whoever is paying the device’s bill better be told first!.

Viking Victor is brave and skilled warrior. Exhilarating and engaging Viking Victor game can progress up to 6 levels. Move Viking Victor by taping the screen on left or the right side of device, and help him win golden ships. 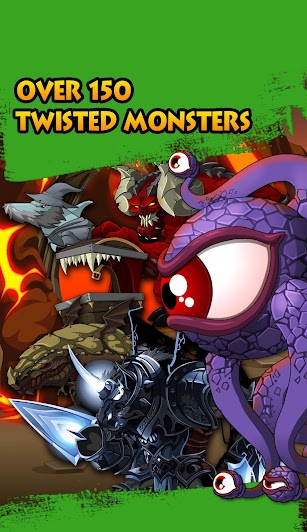 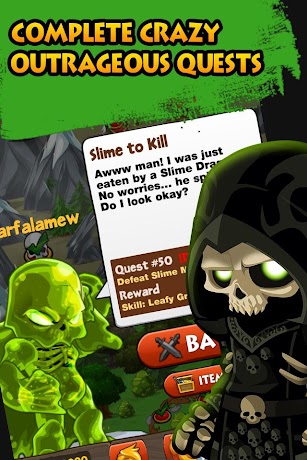 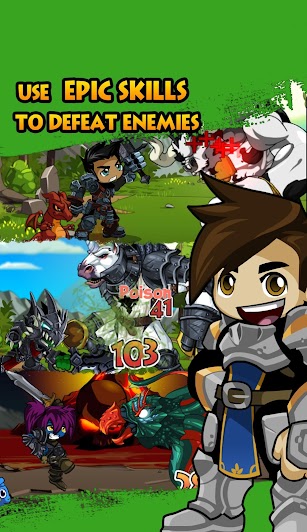 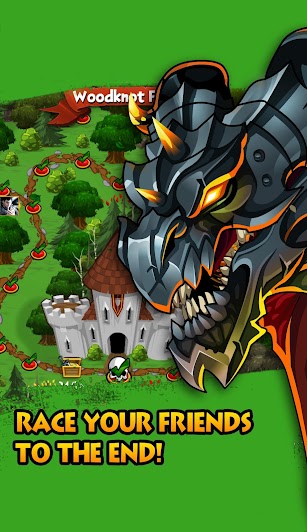 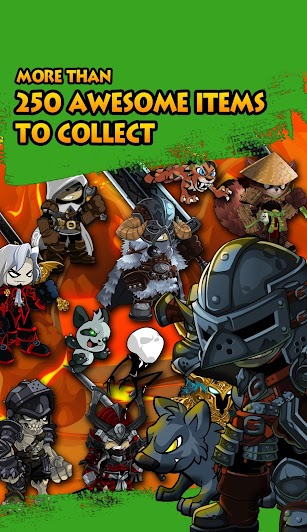 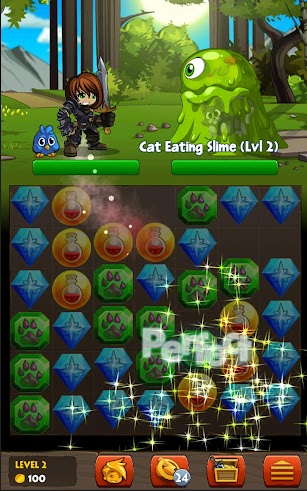 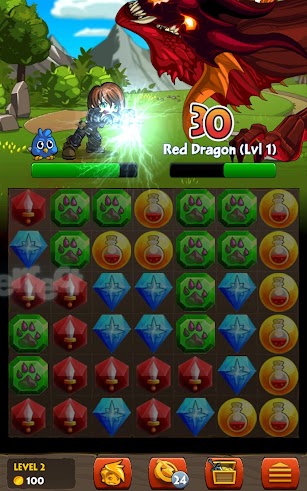