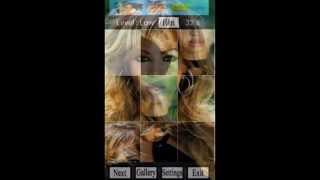 This is a puzzle game for Beyonce fans. In this game you will find some of image with random image.
Its a jigsaw puzzle application. It also give you awesome gallery.
By this gallery you can save image into gallery or set as a wallpaper
Its a very simple app any body can use it.

Beyoncé Giselle Knowles-Carter,[2] simply known as Beyoncé, (/biˈjɒnseɪ/ bee-YON-say) (born September 4, 1981)[3][4] is an American recording artist and actress. Born and raised in Houston, Texas, she performed in various singing and dancing competitions as a child, and rose to fame in the late 1990s as lead singer of R&B girl-group Destiny's Child. Managed by her father Mathew Knowles, the group became one of the world's best-selling girl groups of all time. Their hiatus saw the release of Beyoncé's debut album, Dangerously in Love (2003), which established her as a solo artist worldwide; it sold 11 million copies, earned five Grammy Awards and featured the Billboard number-one singles "Crazy in Love" and "Baby Boy".

Following the disbandment of Destiny's Child in 2005, she released her second solo album, B'Day (2006), which contained hits "Déjà Vu", "Irreplaceable" and "Beautiful Liar". Beyoncé also ventured into acting, with a Golden Globe-nominated performance in Dreamgirls (2006), and starring roles in The Pink Panther (2006) and Obsessed (2009). Her marriage to rapper Jay-Z and portrayal of Etta James in Cadillac Records (2008) influenced her third album, I Am... Sasha Fierce (2008), which saw the birth of her alter-ego Sasha Fierce and earned a record-setting six Grammy Awards in 2010, including Song of the Year for "Single Ladies (Put a Ring on It)". Beyoncé took a hiatus from music in 2010 and took over management of her career; 4 (2011) was subsequently mellower in tone, exploring 1970s funk, 1980s pop, and 1990s soul.[5] Her fifth studio album, Beyoncé (2013), was critically acclaimed and was distinguished from previous releases by its experimental production and exploration of darker themes.

A self-described "modern-day feminist",[6] Beyoncé's songs are often characterized by themes of love, relationships, and monogamy, as well as female sexuality and empowerment. On stage, her dynamic, highly-choreographed performances have led to critics hailing her as one of the best entertainers in contemporary popular music. Throughout a career spanning 16 years, she has won 17 Grammy Awards and sold over 118 million records as a solo artist[7] and 60 million with Destiny's Child,[8] making her one of the best-selling music artists of all time.[9][10] The Recording Industry Association of America recognized Beyoncé as the Top Certified Artist in America during the 2000s decade.[11][12] In 2009, Billboard named her the Top Radio Songs Artist of the Decade,[13] the Top Female Artist of the 2000s and their Artist of the Millennium in 2011.[14][15] In 2013, she was also included in Time magazine's list of the 100 most influential people in the world.

Plane Racing game for kids, allows them to control the plane by tilting your device, as well as bump the other planes & obstacles on the track. There are 12 planes to choose from as well as 4 scenes. The intuitive controls were designed kids as young as 18 months as there is no way to crash the plane into the ground and the race never ends.…

Jump into the world of Spherios. An addictive match three game which brings a classic gameplay to the next dimension. It´s simple but brain bending play mechanics will keep you hooked for hours. It opens a complete new perspective on how match three can be played. Enjoy the new depth...

App 4 Play presents Kiss Love Wallpaper Awesome android application wallpapers! Enjoy those amazing wallpapers for your smartphone. ::: APP FEATURES ::: + This app is FREE...!!! + Easy to used + Selected the Best quality image to set wallpaper What are you waiting for ? Download it immediately !! If you like this app please rate and support u…

App 4 Play presents College Girls Wallpaper Awesome android application wallpapers! Enjoy those amazing wallpapers for your smartphone. ::: APP FEATURES ::: + This app is FREE...!!! + Easy to used + Selected the Best quality image to set wallpaper What are you waiting for ? Download it immediately !! If you like this app please rate and suppo… 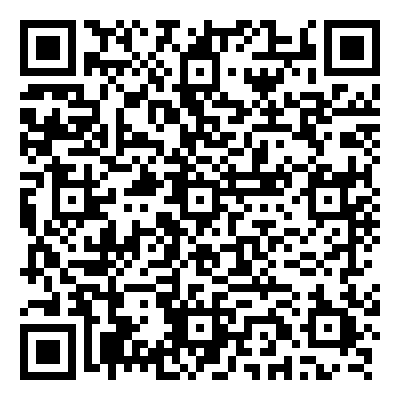