Hate ads? We do too, so we removed them. Enjoy a totally free app without the annoyance of ads or unnecessary permissions. The only permissions the app has are for you to use Google Play Game Services.
Android
»  Games
»  Board
»  Castle Duel

Fun and challenging strategy game - dueling with castles and grabbing land. Players take turns playing as the light or dark player, light always going first. The player owning the most squares by the end of the allowed moves wins the game.

How to Play:
Squares are neutral (no owner, blank), or owned by the light or dark player. When a player chooses a valid space, they build a level 1 castle. Each castle can be upgraded two times, and each level carries additional power to own the North/Up, South/Down, East/Right, and West/Left squares around the castle. Each square is owned by the power of the castles in the four neighboring squares. If light has more power than dark, a light flag is planted in the square.

Beware though, a castle can be overtaken by the enemy if a castle's surrounding squares have more opposing power than the owner. Players will see their castles in danger of being lost in a slightly darker, "under siege" state. Defend your castles, or push to take your enemy's castles!

A flag, or castle (any level) is worth one point. By the end of the allowable moves, you just need to own more land than your opponent to win.

Castle Duel is not Go, chess, checkers, or like any other game out there. It is based on an old game called Fortress, from about 30 years ago. With a new look and platform, this game can live again! Google Game Services are also included to add fun achievements and leaderboards. Be sure to tell your friends about your awesomeness!

Many thanks to the community contributors that provide sounds, music and graphics. If we fail to give proper credit for use of these resources, please contact us so we can fully attribute their use.

"ColorColl" is the color Picker/Capture App for smartphone and tablet. You will be able to save color with photo by using "ColorColl". Red of Sunset, Blue of Deep Sea, Green of Mountains. The world is full of color. On the other hand, many colors exists close to you. For example, Nail polish color of your favorite, Eye col…

Sunset Nature Live Wallpaper offers for your cell phone, beautiful sunsets on wonderful natural backgrounds. The Live Wallpaper features a sunset in the hills with colorful flowers in the foreground, one in the countryside where stands out a fabulous color yellow, one among the rocky peaks where the sun is reflected on a magnificent river with beau…

Do you like daisies? If you do not like just the classic one, you'd like to see other colors? Daisy Flower Live Wallpaper is suitable for this situation, in fact allows you to beautify the screen of your phone with various colorful daisies and scented. There are different daisies that you can view in a vertical or horizontal sequence, or if pre…

The best pet social sim game Hi! Puppies has a new update! Cute, mysterious and solitary cats bring a whole new game experience to you. By keeping what works and improving on the best of them, we have been working to bring you a better game experience. Game Genre: Sim, role-playing Graphics: 3D Game Features Cats of different personalities for p… 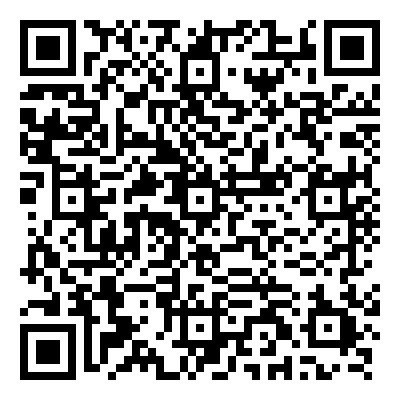 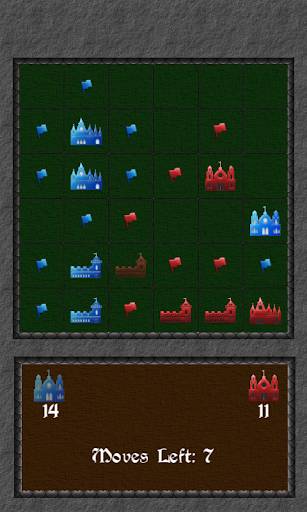 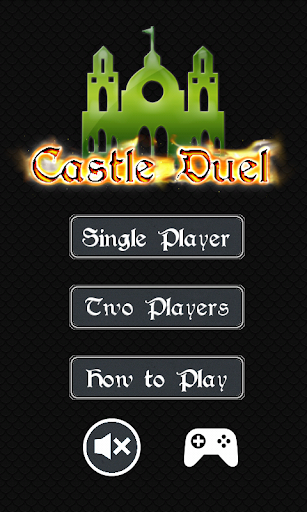 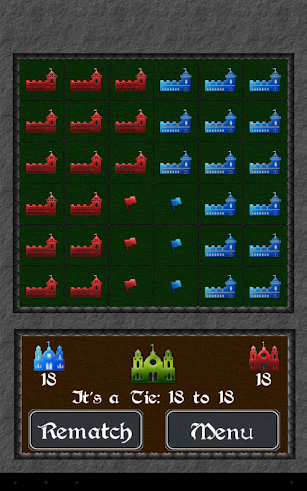 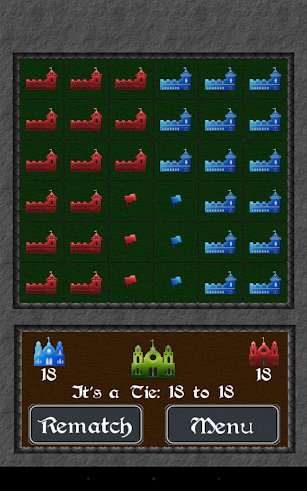