Explore the world, collect useful items, armors, helmets, cloaks and more!
Be careful, when traveling the world! Bandits, peasants, lumberjacks, armies of knights are everywhere around the island, hoping for finding you, getting into battle with you and receiving as much your gold as possible.

Goal is to recharge all the villages on the island. Once you win battle against village defenders, village become yours and you can rename it, recruit soldiers there, get taxes from you citizens, build more houses and change tax rations.

Enemies sometimes drop poachers with gold, but can contain armors and helmets aswell!

Incredible graphics, tightened to the smallest detail!
(Including dynamic lighting, sophisticated fog and shadows)
Even if your device is not the most powerful one, for you I've got something special. Graphics level can be modified in options! :)

You can recruit up to 7 types of units and get them fight at your side!

There is no army limit! Fight battles you ever wanted!

Every battle is very unique and addictive!
Make sure you are able to stop enjoying battles!
Have fun :)

Ocean Overlord is the newest free classic battleship mobile game. The first battleship game with a single global server, creating a true global free-for-all environment. The game includes over 200 elaborately designed battleship models and more than 100 modern famous navy generals to help you create and lead your own invincible fleet and conquer th…

The fate of humanity rests in YOUR HANDS. Play the #1 Space SciFi Strategy MMO on mobile! Colonize planets, build epic fleets of spaceships and battle real players from around the world! 2525 AD. Man is an interplanetary species, forced into space and fueled by the discovery of 3 powerful new elements: Raon, Nugen and Sectium. Collectively called…

Large war strategy game "Glory Road" 2018 new version, Valentine's Day party! Strive to create a more perfect gaming experience. Setting During the several decades of King Edmund's reign, the Kingdom of Glory had been peaceful. However, the king's younger brother had been coveting the throne, and he has even decided to launc…

Saddle up, it’s time for a showdown! Join your friends in battle on the western frontier, build and protect your town, collect cards and build your posse of wild west gunslingers. ..::: NEW! The Gold Rush has begun! Discover gold and gems from the mineral mines to collect hefty rewards with your posse! :::.. “A big dusty thumbs-up” - Gamezebo “A… 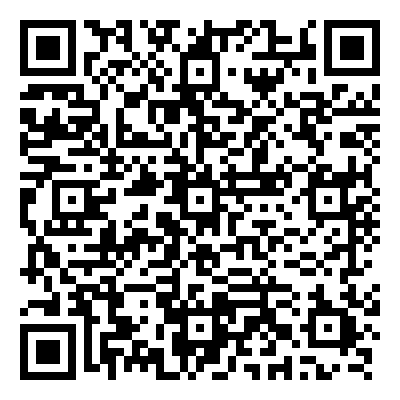 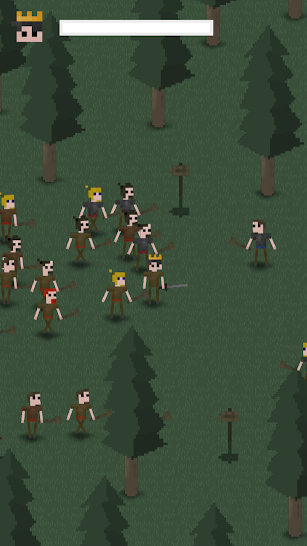 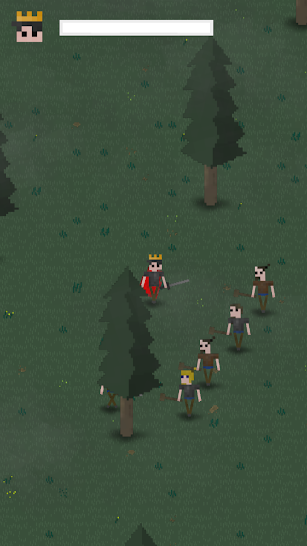 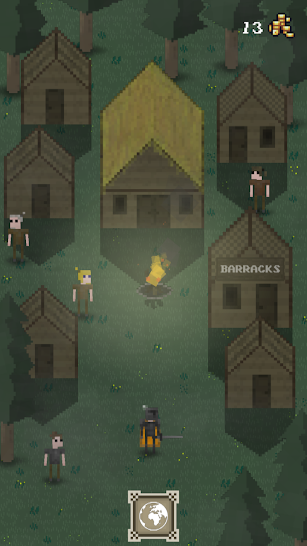 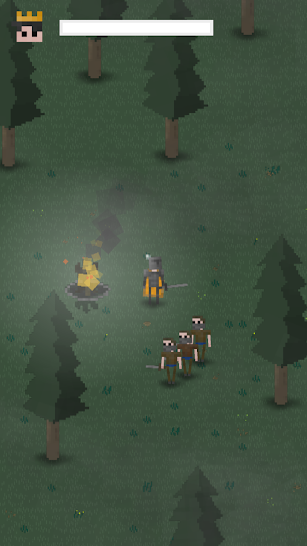