"Dust and Salt: The Battle for Murk Gamebook" is an interactive adventure and narrative - a gamebook (in the traditions of "Choose Your Own Adventure" and "Fighting Fantasy" series). It tells YOUR story in which you are the HERO!

From the creator of Dust and Salt comes the next tale from its world – The Battle for Murk – an interactive narrative set in a low-powered, gritty medieval world. Play as Corporal Mandrake from the City Watch in a fantasy adventure game. Collect evidence and uncover the truth in time to save your hometown from falling into the enemy’s hands.

The city of Murk is under siege by a cruel barbaric leader. On his night patrol, Corporal Mandrake from the City Watch stumbles upon a treacherous conspiracy that seeks to open the city gates for the usurper. Mandrake and his patrol partner have until dawn to uncover the truth and prevent the conspirators’ plan.

Explore temple dungeons, rowdy taverns, shady allies, and more. Obtain information from suspects or catch their lies by using your wits. Uncover the truth in a plot full of deception.

The game consists of a story text and a city map. On the map you can choose to travel to different locations while the story text builds around the constant choices you have to make. Enjoy the vivid writings of the author Sycamore Bright.

* Although the plot is related to Dust and Salt, this can be played as a stand-alone game.

* For fans of Sorcery!, Fighting Fantasy and Choose Your Own Adventure.

* Decisions matter. Your actions define and shape the world you experience.

* Memorable personalities. Engage with other characters and potential suspects in the city of Murk in well-written interactive dialogues.

* Art that brings the story to life. Zoom-in on the world map to enjoy the detailed artwork.

The first sunrays were crawling hesitantly on the serrated city walls. The dark shroud of night was slowly withdrawing. The catapults had been shooting all night. Murk had managed to ward off two assaults from Wayward’s troops – one at the main gate and one by water, near Icewind Quay. Only when the morning light scattered the darkness did we see the price we had paid to survive that night: new cracks and holes in the thick city wall, a destroyed defensive tower, more homes reduced to rubble, and new fires throughout the city. At least a few dozen dead bodies laid scattered in the ashes, debris, and dust.

At nightfall, Wayward’s war drums began their rumble once again. The catapults were still silent, but they would undoubtedly start singing their deathly song soon. For nine days, Wayward’s hordes had sieged Murk, and every night the city walls groaned under the volleys of stones and fire hurled at them.

Tanks World War 2: RPG Survival Game Best Tank War game of World War 2 time! Ladik Apps & Game Presents one of the best real time Tank War game for your android devices. You will be in several battles of World War 2. The following are the battle modes in this game. "Training Battle" First to 20 points wins. You practice Tank shoot…

Era of War: Clash of epic Clans. Top real-time strategy game from Vietnam! Have guts? Join and show off your leadership! Build and upgrade your army to conquer the World Construct and facilitate your base to fend of raiders. Forge a mighty Clan with worldwide players. Lead you Clan to resounding triumph. A great leader always comes up with great…

Play sweet creative exploration in a strawberry cake world! Feel like a princess in a sweet candy world! Build a gingerbread house and construct a cake castle. Play one of the best free games for teenage girls! Exploration moved to another level. This lite app (PE) for teenage Girls, inspired by the epic Crafting & Building game, gives you a…

Play 5 vs. 5 football against Orcs, Dwarfs, Skaven, Wood Elves or Humans. Level-up your players, control the action and win the title! Blood Bowl : Kerrunch smashes Warhammer and American football together, in an explosive cocktail of strategy, humour and brutality, adapted from Games Workshop’s famous boardgame. Create and manage your own team…

Enjoy the simple pleasures of this classic game on all of your Android devices. Play 3 classic game modes (Muggins, Block, and Draw) against a clever computer opponent. Custom themes and backgrounds round out this spectacular game. • 100% FREE • Muggins, Block, and Draw modes • Up to 4 players • Smart computer players • Easy score-keeping and stat… 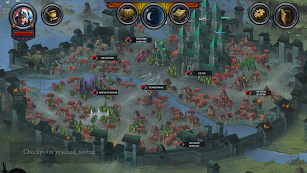 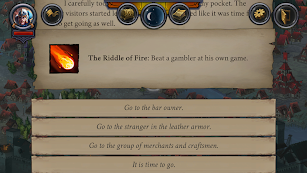 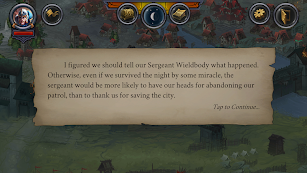 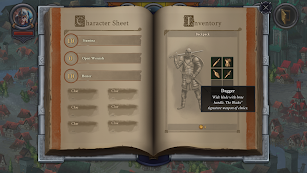 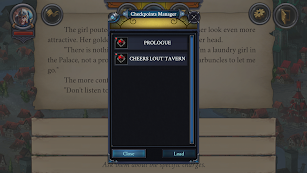 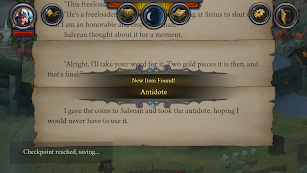 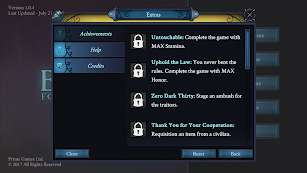 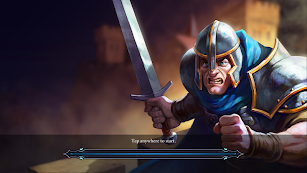