Legend Heroes is an addictive action role-playing game (ARPG) that you should try!!!

When the Magic Gate opens, the world falls into chaos, the darkness envelops everywhere. No place is safe. Gather the bravest Warriors & Heroes together to destroy the monsters and restore world peace.

***Upgrade skills***
- Each Legend Hero has 4 skills to match their own role.
- Max level of skills will increase according to the Hero's star.
- Choosing the right Heroes and skills is essential to triumph legend battles.

***Conquer all enemy***
- 6 Modes to play: Campaign, Daily Boss, World Boss, Arena, Tower & Event.
- Arena - Battle of Heroes: Join PvP where warriors fight against each other.
- World boss: Together against the World Boss.
- Campaign: Over 100 challenging adventures to explore.
- Select and organise your team roster for each mode.

Are you ready to become A LEGEND in this epic heroes war? Download Legend Heroes: Epic Battle game today! 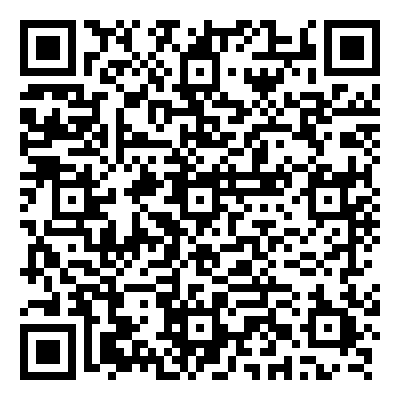 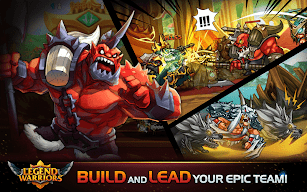 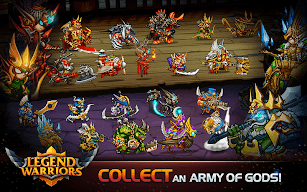 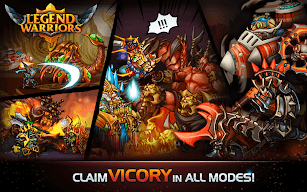 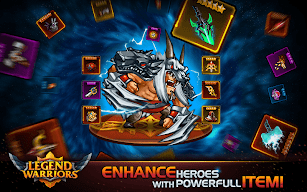 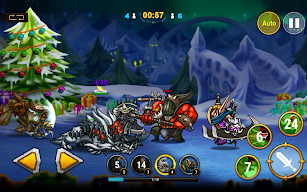 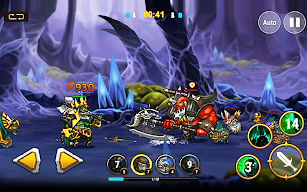 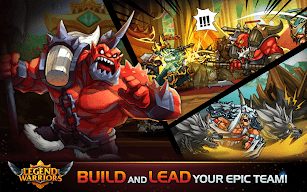 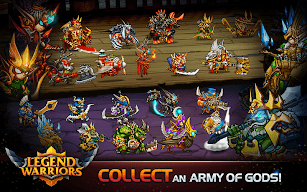 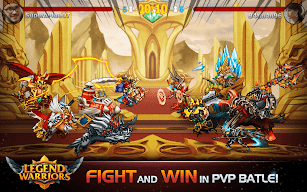 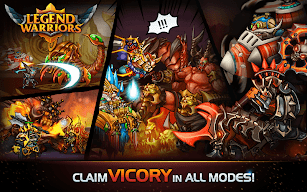 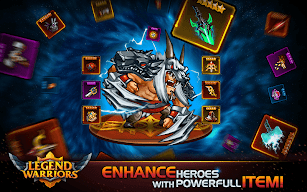 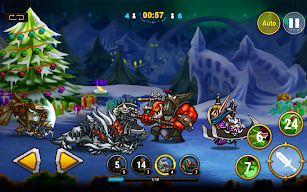 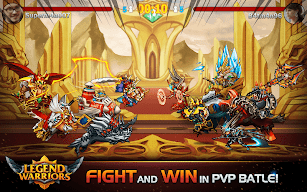 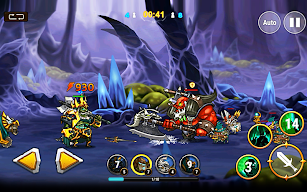 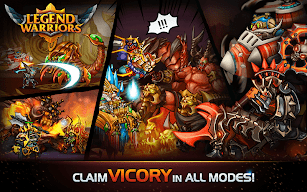 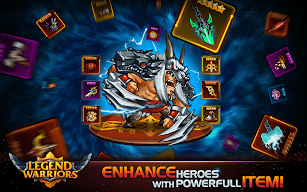 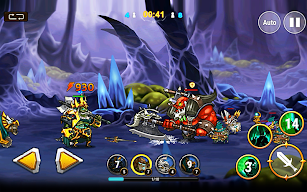 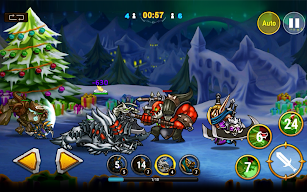 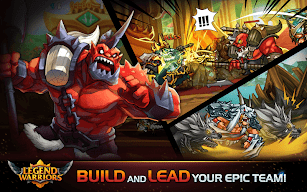 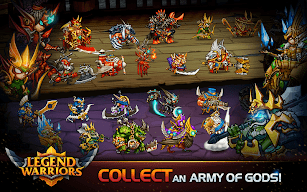 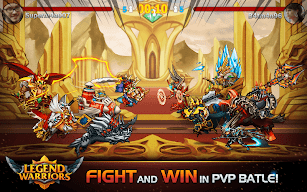