The player controls the trans-dimensional spaceship Viper, and must battle waves of enemies through various environments. The game became synonymous with the phrase, 'Destroy the core!', as the standard of boss battles involved combat with a giant craft, in the center of which would be situated one to several blue colored spheres. These bosses would be designed in such a way that there would be a straight passage from the exterior of the giant craft which leads directly to one of these cores. The player must fire shots into this passage while avoiding attack patterns from weapon emplacements on the body of the boss. However, small but destructible walls are situated in this passage, impeding the bullet shots from damaging the core, and must be whittled away by repeated well-placed shots. In a way, these tiny walls represent the boss' shielding gauge until its core is finally vulnerable to attack. Some bosses have the ability to regenerate these walls. When the core has sustained enough hits, it usually changes color from blue to red, indicating that it is in critical condition and its destruction is imminent. Upon the destruction of a core, a piece of the boss may be put out of commission, seeing that it is no longer powered by a core, or if all of the cores are destroyed, the entire boss is defeated and explodes satisfyingly. Note that these cores are not present on the more organic bosses of Gradiux. Such bosses have weak spots in places such as a mouth, head or eye.

Get ready for action! Bob The Robber 4 is an all new sneaking adventure puzzle, built from the ground up to work best on your phone or tablet. Don't get caught! This time, you have to steal the treasure under heavy guard, and then escape in time using your stealth skills! This all new challenge is sure to delight the fans! Exciting new locat…

Are you ready to face your fears? You are in a hospital corridor which fear and horror in nested. You are feeling which fear and death pester to you in every step. In a haunted hospital which contains paranormal activities, it is very difficult to survive if your nerves is not hard as steel. You can't determine who is angel who is devil. Ext…

Mad Skills BMX 2 has finally arrived! See for yourself why Mad Skills games have been installed more than 40 million times worldwide, by action sports enthusiasts, professional athletes, and casual gamers alike. This is side-scrolling racing action as you’ve never experienced it, racing against people from across the globe on carefully designed tra…

Sea Battle 2 is the game we’ve all known since childhood, now with new features and an extended arsenal! Millions of people around the world play this game. You will have ships, planes, submarines, mines, radars and much more at your disposal. Place your ships on the board, attack the opponent’s positions, and use your vast arsenal to sink the op… 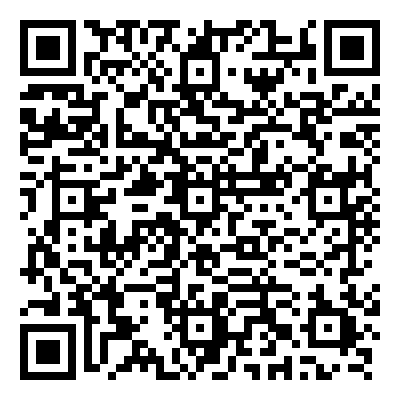 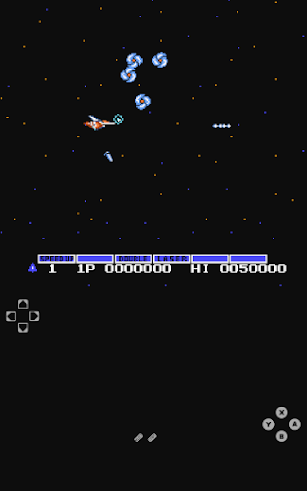 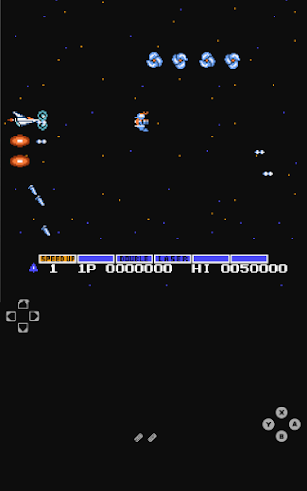 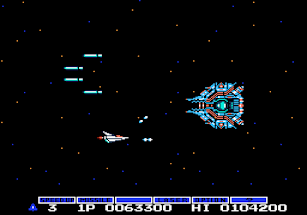 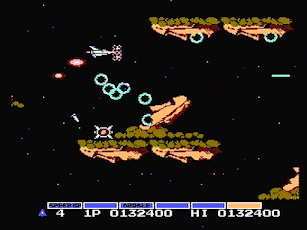