In this game, Officer Kelly and Harry are in a four story department store. Each round Kelly starts out at the first floor entrance at the lower right hand corner of the screen, while Harry starts out at the second floor elevator door. When the 50 second countdown begins, Kelly will run to the left, toward the elevators at the center of the store, the player controlling Kelly has to catch Harry before the countdown ends, and before Harry can escape off the roof of the store (Once Kelly takes the escalator to the roof, he can't go down until the round ends). Each time Kelly succeeds or fails, the round ends and a new round begins if Kelly manages to catch the thief or at the expense of one extra life. Extra lives are awarded every 10,000 points; however, the maximum number of lives that can be held in reserve is three. The game is over once all of Kelly's lives are lost.
The player will use a joystick to move Kelly. Moving the joystick to the left or the right will move Kelly in the direction selected on the screen. Kelly can jump to avoid obstacles, and the user pushes the fire button to perform that action. He can also duck, which is accomplished by the user pressing down on the joystick. The obstacles include cathedral radios, which are stationary. There are also bouncing beach balls, as well as shopping carts, which will cause the user to suffer a 9 second penalty if touched. Additionally, there are biplanes in later levels that are deadly to the touch.
Both Harry and Kelly can make use of the escalators to take them up to the next floor. Harry will then typically run toward the next escalator, on the opposite end of the floor. Kelly can make use of the elevators at the center of the store; however, if he takes the elevator to a floor that is ahead of the one on which Harry currently is, Harry will reverse direction. When he is being pursued, the latter—unlike Kelly—can also go down an escalator to the lower floor.
Once Kelly catches Harry, the player will score points based upon the amount of time they have left. On levels 1 - 9, the user will score what's left on the clock times 100 points, on levels 10 - 15 the amount left on the clock times 200 points, and afterwards the amount left times 300 points. Kelly can also pick up bags and suitcases of money for 50 points each.
As with most early video games, there is no end to the game; each level gets progressively harder, adding more and/or faster hazards until Kelly loses all of his lives.
There is a map of the store at the bottom of the screen. This map shows where both Kelly and Harry are, which direction they are going, what floor the elevator is on, and which direction the elevator is moving.

Nonstop action 3D shooter with rpg elements. Realistic physics and top edge visual effects. Variety of cars, guns, quests and skills. Advanced AI system for more challenging gameplay. You were a police officer in the past but you didn’t have enough freedom. Now you are a reckless avenger and soon your enemies will fall down to your feet. Your fines…

Bob The Robber 4 is now available! Get it now - http://bit.ly/2hBjRrn Bob The Robber 3 is a free action game from Kizi Games, loved by millions all over the world. It is the only official mobile release, built from the ground up to work best on mobile. This is the same Bob The Robber you know and love, but with all new gameplay and graphics that f…

Smart AI for more intense combats. Grand selection of weaponry at local guns shop. Special tasks with extra profit rewards. Police spec forces fear you most. You are the worse dream of local justice and gangsters. You are a fearsome creature, half human half something else. Fight for your lust of action and blood. Choose the best ways to crush your…

Dinosaur Hunt PvP is the latest hunting adventure where you face off other players to shoot down realistic 3D dinos. In this game, your aim is to stay alive till the end and shoot down the target dinosaurs. There are 3 modes : Basic, Intermediate and Advanced where the number of shooting opponents increases. There are three themes of the environmen…

Let's begin the exciting gun 3D hunt adventures in - Deer Hunting 2018! Deer Hunting 2018 lets you embark on a guns slinging adventure where you are the predator and you have to find out the prey. Pack on the bullets and shoot down every single target to complete all your missions. Aim for the headshot, lungshot, brainshot or the heart shot fo… 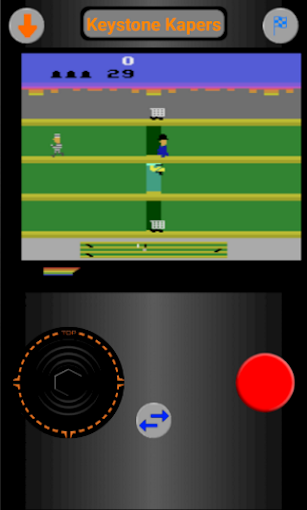 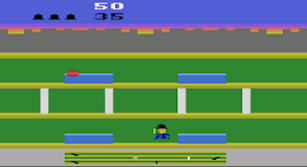 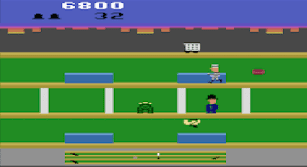