The tiny Kirikou is born into an African village upon which a sorceress called Karaba has cast a terrible spell: the spring has dried up, the villagers are being blackmailed, the men of the village have either been kidnapped or have mysteriously disappeared. He wants to rid the village of the curse so he goes on a voyage to the Forbidden Mountain, where the Wise Man of the Mountain, who knows of Karaba and her secrets, awaits him.
An enjoyable and simple animation with an honest moral lesson, though clearly made for very small children. It makes for a good time
join him in his adventure.

Game description Eye Must Run is a fun platform game where you have to overcome all obstacles. Play this addictive game over and over again. You have lots of levels ready to put yourself to the test. A dizzying challenge where the action never ends. Run at full speed avoid the spikes until you pass them! Why would you like it? - You'll…

Wombats used to live in peace in different tribes or Mahuas, as they call them. Now some hunters are capturing them to use them as slaves. Become E-Mahua, the unifier, the only one who can lead the three Mahua tribes and repel the invaders. But don't forget to ask your mates for a cigarette, E-mahua needs them to continue with the adventure. He…

Fly airplane to collect coins and escape from missiles attack. Use on screen buttons to control the jet. Collect coins to increase your score to upgrade planes. Accept the challenge to avoid incoming missiles towards your plane. Show your flying skills in this Plane Vs Missiles Attack arcade game. Be a passionate pilot and fly your plane to escape…

Sausage Slide is a brand new, fun racing game, where you have to steer three sausages down a hill of mustard. Jump through onion rings to get extra points on your way to that delicious high score! What kind of speed can your train mustard? Install now to find out!

Lumberjack Tom-cut with an axe

Help the Lumberjack Tom prepare firewood and warm your house. Beware of mosquitoes, flies and other enemies. Chop them up with an ax, but do not fall into dangerous objects or an explosion is waiting for you. It will be more difficult to do work with each round. All rounds in different locations. You will have a fascinating journey from which you…

This is a Virtual Reality Inventory type game that allows you to explore the great ship RMS Titanic, Find your Love and save her ! This is your mission, but for that you need to find keys to open doors, swimming suit,Jackets, etc and finally you need to find your safety boats before the time ends.This is High Quality graphics game ,so performance m…

Hi konco The Temple toy run story is an astounding running amusement gives it a chance to run free diversion The genuine sprinter isn't reluctant to play in this house of prayer, sanctuary, or ruler. Nothing is unthinkable. Play Buzz Lightyear to turn out to be the best sprinter on the planet. Go and download Temple Buzz Run Toys Prince Story… 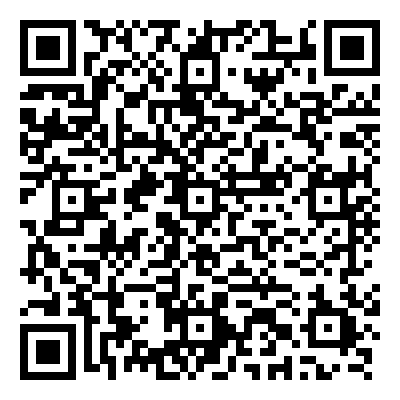 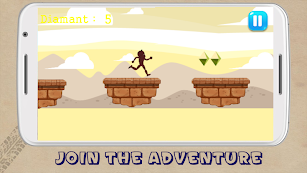 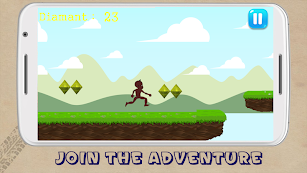 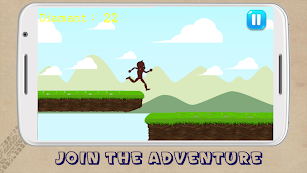 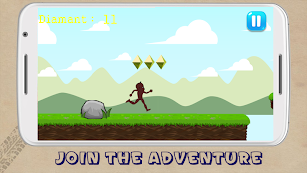 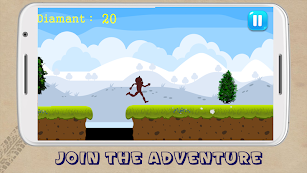 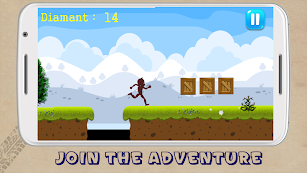