99 Bomber IO now and join the immensely hectic and fun online multiplayer game! Bomb your friends and be the last to survive to win the match!
Collect powerups to get more powerful bombs! Use the explosive bombs to blast your friends from across the map!
New multiplayer arena makes playing the online game even better and more rewarding!

Game Features:
- Online multiplayer for 2-8 players! Challenge your friends or play against random opponents.
- Campaign mode with over 300 levels! Find your way through 6 different worlds full of devious monsters!
- Classic Bomber style gameplay, with controls, polished for touchscreen!
- Compete in the online arenas to reach new heights and unlock new interesting bombs and powerups!
- Collect your own battle deck!
- Collect powerups and watch out for evil curses.
- Customize your character with cool hats, suits, accessories, taunts, and greetings!
- Different bombs to blast the enemies to smithereens.
- The best bomber man or woman collects the most in-game medals.
- Bomber Friends has universal game controller support!
- Includes google play achievements.
- Supports Android TV!
- Lots and lots of new and interesting game feature in the online arenas for the true bomber gamers! 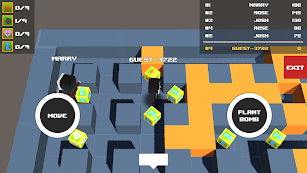 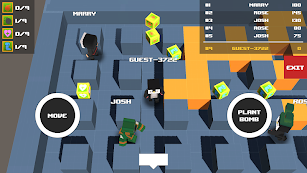 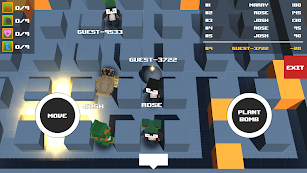 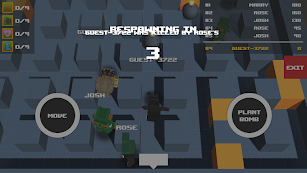 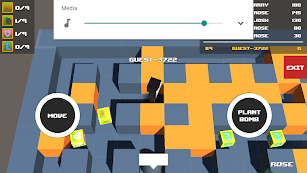 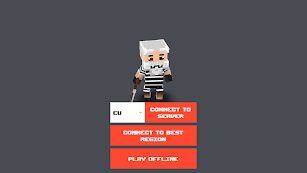 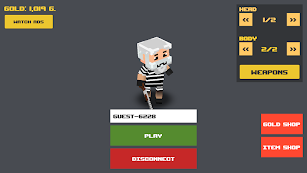