Chaves`s princess is being kidnapped by evil crocs, spiders and dragons and brought to dark castles. It is up to Super Chaves, the little kid to rescue her!
But take care! Lots of enemies, troubles, obstacles, traps and bosses are defending your way through the jungle and wonder worlds.
To get to the loveley princess, Chaves will have to run and jump over obstacles, fight and shoot against angry bees, crocs, crawfishes, snakes, birds, frogs, hedgehogs, mushrooms, skeletons, leps, snails and many other dragons and monsters.
Climb up huge mountains and stairs, fight against perhistoric enemies, avoid falling bricks, find hidden blocks and levels, collect coins and diamonds, swim through dangerous seas, explore lot of challenging and addictive jungle worlds and lands and defeat all cruel enemies and bosses.

How to play Chaves Adventures:
+ for moving the chaves character click on right or left on the control pad!
+ click down for ducking or on some tree stumps to get to a bonus level!
+ press B-button to make Super Chaves jumping!
+ press A-button AND right or left for running; press A and B together for a higher and wider jump!
+ after eating an apple you become Super Silver Chaves and will be able to destroy bricks!
+ after eating a golden flower you become Super Golden Chaves and will be able to shoot balls - press B-Button for shooting!
+ chaves swimming: press A-Button multiple times to swim higher ... release your finger from button to go down!

Block Puzzle Wood 2018 is an addictive block puzzle game with a simple rule. HOW TO PLAY: Place the pieces in a limited space. When a row or line is full, it gets eliminated . Easy to learn and fun to master gameplay. Pleasurable game for all age. FEATURES: - NO WIFI, NO PROBLEM! play Block Puzzle Wood 2018 anytime and anywhere! - FREE TO PL…

Footballer & Soccer Stars Color by Number Game is a fun, addictive easy pixel art game for everyone who loves football! Whether you admire Real Madrid Ronaldo, or other soccer players, you will love them in this relaxing game. Our coloring game with number is also great for kids, especially for boys who love to watch football strikes. Instead o…

There were a few houses and palaces in a beautiful and magnificent city. The place was beautiful to see. A circus joker is living in that city. He was locked up in a palace in a day unexpectedly. Your duty is to save the circus joker from there. To help save that circus joker there you can find all the hidden puzzles that are hidden there. The circ…

Very very simple rule Just fill all blocks by only one line Is it simple? No, 95% FAILED at level 6. Can you pass? Try NOW Everyday Brain Training Game Your brain need to be trained everyday. You do not have to join class or learn from an expert. We designed the game to help you train you brain at free time. Play game when you are waiting for b… 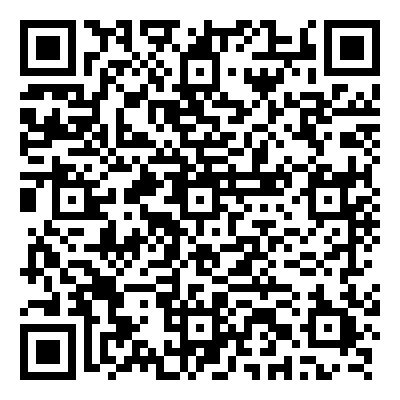