We regularly update our games to fix minor mistakes, or make small adjustments to improve our games. If you have an error to report, please email our support address. If you enjoy playing our games, please leave a written review. It really helps!
Android
»  Games
»  Role Playing
»  Werewolves: Haven Rising

"Werewolves: Haven Rising" is a 285,000-word interactive novel by Jeffrey Dean, where your choices control the story. It's entirely text-based—without graphics or sound effects—and fueled by the vast, unstoppable power of your imagination.

You are one of fifteen pups born in Haven, a government internment camp where werewolves are forced to live and work. Raised in this refuge since birth, you've never known the freedom of the wilds. You soon discover the elders have selected you for a mission that will put you directly into the cross-hairs of both the military and werewolf radicals alike!

You're a new breed of lupine explorer, your hunting grounds an urban jungle of steel and concrete. When your expedition to a forbidden military base goes wrong, a startling discovery sparks an escalation of violence and tragedy that will lead your pack to the hungry maw of war.

• Play as male, female, or nonbinary; gay, straight, or bisexual.
• Rise to power in opposition to a war monger or join him in the fight for werewolf supremacy!
• Train in the path of the warrior, the shadow, or the sage.
• Fight your enemies with claw and fang, or take a non-lethal approach.
• Uncover the true motivations of a powerful anti-werewolf zealot.
• Explore several potential romances, finding love in an increasingly chaotic world.

Once hunted and imprisoned, the werewolves rise again!

Hello Wizard! Are you ready to go on an expedition? Travelers who have traveled around Nordia have been told that there are various creatures that threaten travelers in Nordia. But do not worry too much. The more you do magic battles with them, you will be able to create your own powerful deck, collecting magic spells to fight with you, and spells…

= PocketGamer Big Indie Pitch Asian Division Winner= = IMGA Selected Game= = Indieplay, Excellence at Visual Art, Nominee = “Great example of storytelling and point and click genres…Absolutely loved it.” --PocketGamer With the pace of technological development, our lives increasingly rely on machines. But is that a good thing? Technology can lead…

** Nominated by the Independent Games Festival for Excellence in Design. ** ** Two IGF Honorable Mentions for Music ** In Kingdom: New Lands, you take on the role of a monarch struggling to build your kingdom up from nothing. Explore the lands for resources, recruit loyal subjects, and shore up your defenses — but make haste, for when nightfall co… 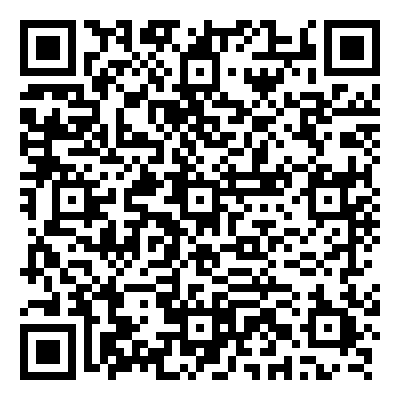 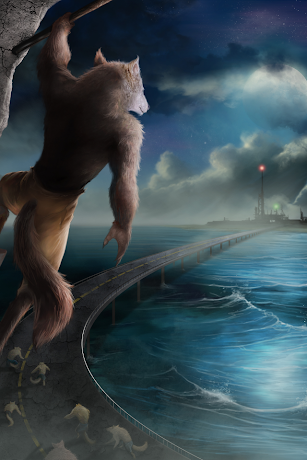 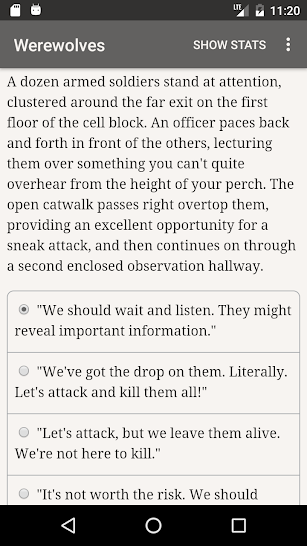 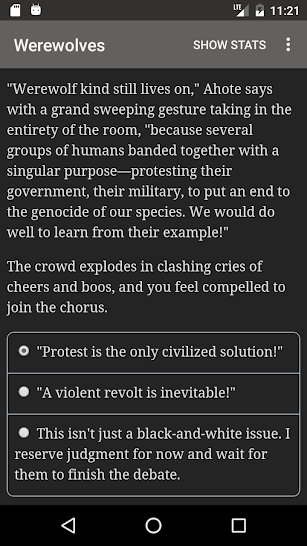 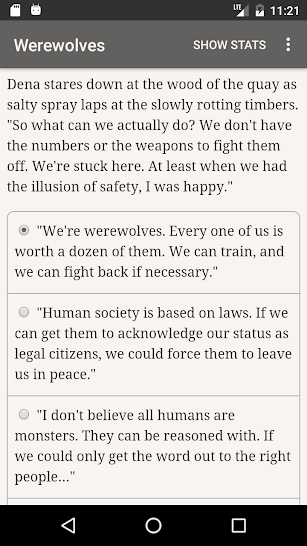 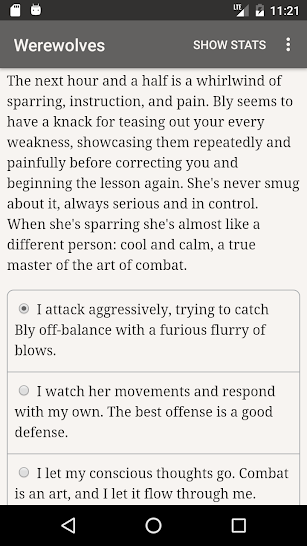 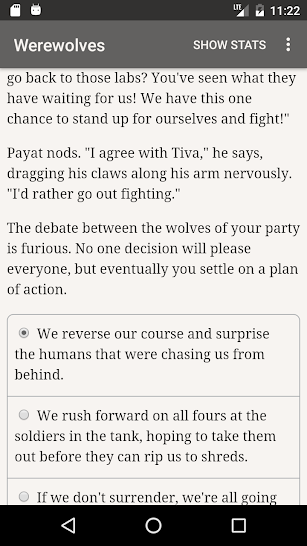 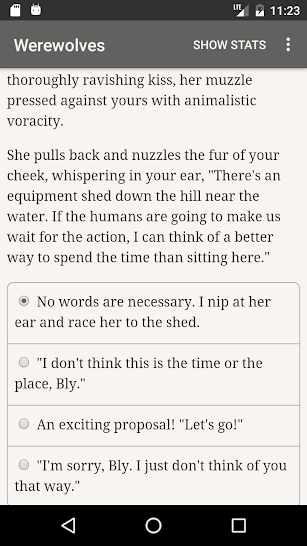