+ Setting: Turn Anti-Tank Guns ON/OFF
+ Increased maximum minimap size from 16 to 18
+ When General with at least 2 MPs is selected, the combat unit which would receive extra MPs will have blue border & blue MP marker
+ If one unit has multiple resources of the same type assigned to it one of these will be returned back to the resource pool between turns
+ Cannot apply Operational Movement so close to front line
+ Removed Big Advance feature
+ 50 new quotations
Android
»  Games
»  Strategy
»  Spanish Civil War 1936 (free)

You are in command of the armed forces of the Nationalistic Faction, which after its semi-failed coup finds itself in control of two separate areas inside Spain, while the most soldiers and the biggest cities of Madrid and Barcelona stay loyal to the left-leaning Republican side. While most countries choose a non-interventionist policy in the Spanish Civil War (Guerra Civil Española), the Communist Soviet Union gives its support for the Republic (Popular Front) which also operates famous International Brigades, while Germany and Italy provide support for the conservative Nationalist side (fascists).
Can you navigate the chaotic and dispersed setup of your forces (from weak under strength Militia to battle-hardened Army of Africa) to consolidate enough area under your control to entice more support from abroad to continue the struggle for the full control of Spain?

This is a non-political strategy game meant as entertainment, not as a personal ideological belief or statement.

+ Thanks to in-built variation and the game's smart AI technology, each game provides a unique war gaming experience.

+ Challenging: Crush the opponent quickly and seize the top spot on the Hall of Fame.

+ Multi-layered AI: Instead of just attacking on direct line towards the target, the AI opponent balances between strategic goals and smaller tasks like encircling nearby units.

In order to be a victorious commander, you must learn to coordinate your attacks in two ways. First, as adjacent units give support to an attacking unit, keep your units in groups in order to gain local superiority. Secondly, it is rarely the best idea to use brute force when it is possible to encircle the enemy and cut off its supply lines instead.

Join your fellow board game generals in changing the course of the Spanish Civil War!

Feel yourself like a real parkour master at this race across the city skyline! Enjoy the run at the city environment with this Extreme Parkour Simulator in 3D! Try this great app if you love parkour, but have no time to practice it in real life! Run, jump over buildings and avoid obstacles! Act like real tracer to achieve the fame as a city parkou…

Welcome to the FUT 19 Pack Opener by Nico Developers, now with draft simulator including subs! In this game you can open up lots of different types of packs as you try to collect all of the players in FUT! Collect all the players now, because we will be adding new TOTW and other special cards as they become available! We have many types of packs…

The most feature packed FUT 19 app: - Play unlimited FUT 19 drafts and use your players in matches. - Open free and unlimited FUT 19 packs featuring FUT 19 Icons, Team of The Year Players and other special cards. - Collect all the FUT 19 cards. - Use the players you get in our FUT 19 Seasons mode and our weekend leagues against other players onlin…

Welcome to the chaotic world of Rowdy Wrestling! Use dropkicks, overhand smashes, steel chairs and more to stun your opponent then suplex them out of the ring. Be the last wrestler standing in the Rumble mode, fight to the title in Solo career or battle as a pair in Tag Team mode. Choose one of the 55 characters and let the chaos commence!

Well, we all love Mini Golf, right? I mean who doesn’t have awesome memories of playing a few holes while away on vacation or visiting somewhere fun. What else does my head suddenly associate with crazy golf? It has to be dinosaurs and the jurassic world, the first course I ever played at a young age was a dinosaur themed mini golf so that’s just w…

*** The best horse racing series on mobile! *** Can you win the Cup and take the Crown of Horse Racing? The Quest has begun! Hire a jockey, train your horse, and compete in a variety of races from a local derby all the way up to winning the quest for the Cup! Photo Finish Horse Racing is the ultimate horse race simulation, featuring lifelike ani… 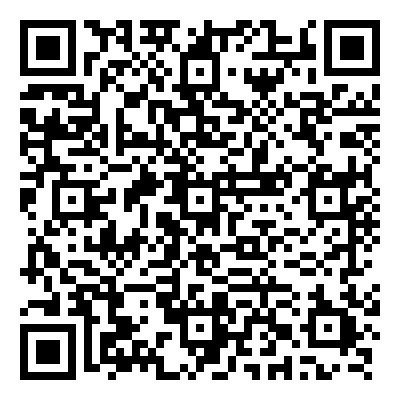 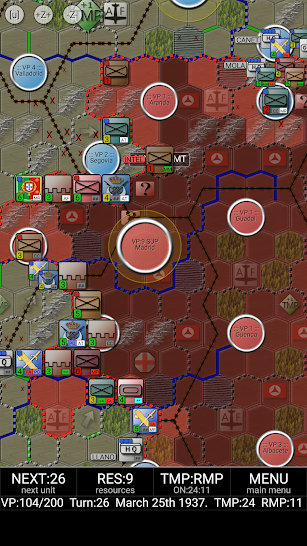 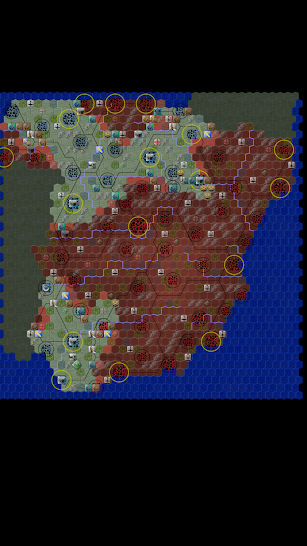 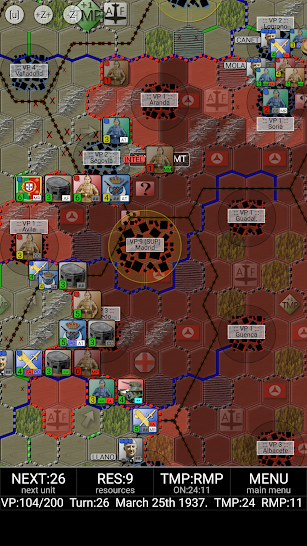 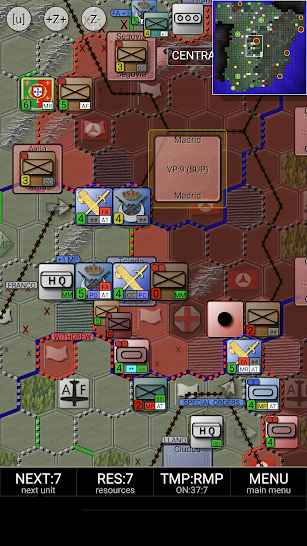 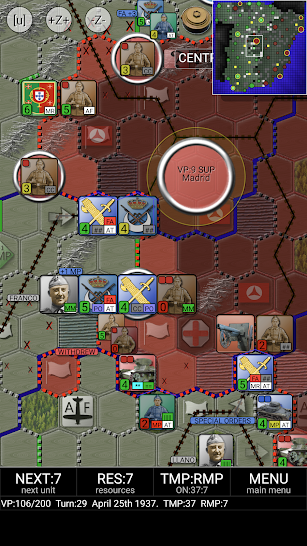