Yet Another Pixel Dungeon

Yet Another Pixel Dungeon (or YetAnotherPD for short) is a roguelike RPG with pixel graphics and simple controls. Like most other games in this genre, it features randomly generated levels, relatively high difficulty and a large number of things to learn. And like most other games of its genre, it is quite challenging.

This game is based on the source code of another Android game, Pixel Dungeon. It began as a small project with the goal to improve the original game here or there, but has since gradually grown into something much, much bigger. The games are quite different from each other, so there is no need to play the original game before trying this one (but I would recommend to try it as well, it's good).

The main feature of YetAnotherPD which makes it different from original game and other mods is that it is mostly focused on tweaking game mechanics in order to make the game more interesting, diverse and balanced. Anyone who is familiar with the original game will have much to learn again in YAPD.

The features of this mod at this point:

- Four difficulty variants, to provide adequate challenge for every type of a player

- All bosses have been completely or partially reworked and are now even more epic!

- New items, enemies, traps, and interactions added between them!

- Both new and modified potions, scrolls, wands, rings and other items...

- Shops are now on every fifth level, and their assortment has become more varied

- Even more features are coming later since this project is still in development!

YetAnotherPD is absolutely, totally and completely free. There are no advertisements, microtransactions or limited access, and will never be. Even the “donate” button was only added much later after the main release.

Of important notes: first, this mod keeps degradation system from original game, but it was reworked to be much more fair and adequate. It also limits item upgrades to a maximum of +3, but do not fear as everything was rebalanced accordingly. These features are inherent to the game system now and they will not be removed.

This project is the product of open source software under GPLv3 License. You can find the source code for the current version here: https://github.com/ConsideredHamster/YetAnotherPixelDungeon

There are lots of changes in this mod, so it is highly recommended to check its Pixel Dungeon wikia article to avoid initial confusion: http://pixeldungeon.wikia.com/wiki/Mod-Yet_Another_Pixel_Dungeon

Finally, I want to say that I am open to suggestions and bug reports and always happy to hear your opinion about my project, whatever it is. My reddit account is here:https://www.reddit.com/user/ConsideredHamster/

A special thanks to everyone who supported this little project one way or another ;)

I wish good luck to all fellow rat punchers and demon slayers out there!

Immerse yourself in the rich world of Stormbound, as four kingdoms struggle for dominance. Construct a deck of unique and powerful cards and then dive into real-time battles against other players. Novel gameplay combines your favorite aspects of collectible card games with the tactical strategy of board games. Play cards from your hand to the gam…

Welcome to the ultimate PvP ARENA! Get ready to CLASH with rivals from around the world in strategic, fast-paced, real-time BATTLES! Prepare for WAR! Choose an epic HERO, fortify your TOWERS, and build the ultimate battle deck! Strategically deploy powerful Troops, summon your mighty Hero and cast damaging Spells to crush your opponent’s castle! W…

In the war of fire, beasts and stone, will you be the Chief Almighty? Rally ally tribes together in the primal stone ages! The epic prehistoric lands are rich with resources and ancient beasts ready for you to explore and dominate.Trust your instincts when deploying diplomacy with rival Chiefs, Lead your armies and tribes to smash the most dangerou…

Meet the first mobile Infinite Tower Defense, where you can build more than a thousand towers at the same time! Вuild different types of towers to defend your base from the crowds of enemies, unlock new levels and hundreds of global upgrades, try to get to the higher wave! Game features: - Huge level maps for up to 1,024 tiles! - Map editor - Hun…

Fascinating Singleplayer Strategy Game Intense Audiovisual Experience Based on the popular Flash Game with 25 Million Fans • 80 Missions in an Exceptional Campaign Mode A contaminated alien organism is about to die... Take a deep look inside, while it launches its final defense program. Enter a microscopic world of cells, neurons and DNA tenta…

For city building lovers: Escape to a tropical island bay and build the town village of your dreams! A new city building construction simulator game is on its way to your device. Do you like tycoon-style building games that offer you literally infinite options in how you create and design your city life? Then this new citybuilder game is exactly w…

Dinosaurs and their eggs are under attack by hungry cavemen and only you can save them in this action-packed dinosaur defense game. Join the Jurassic battle! Lead the dinosaurs in a Jurassic tug-of-war battle against primitive humans to defend your dino egg from their merciless appetite! Build ground defenses, deploy aerial attacks, and summon din… 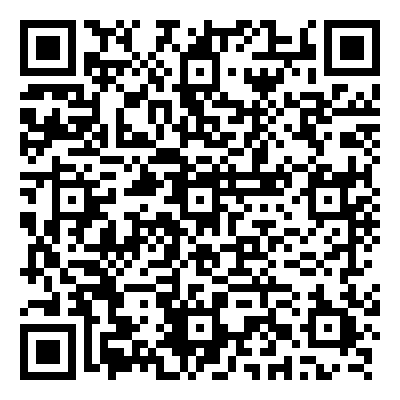 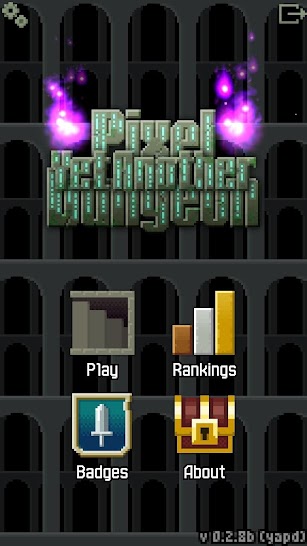 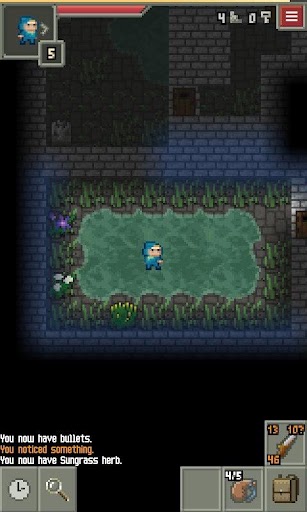 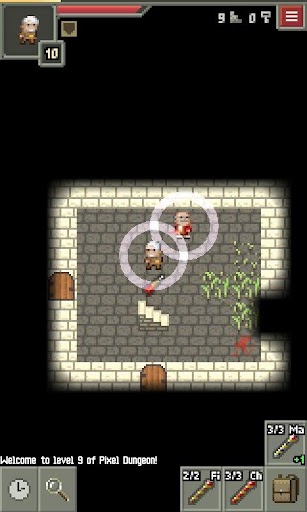 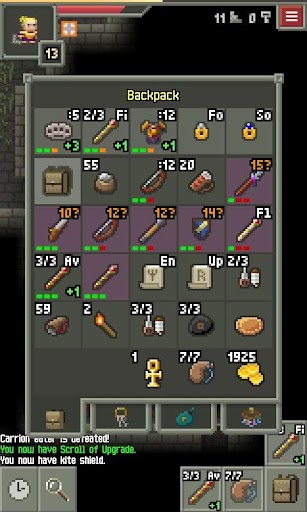 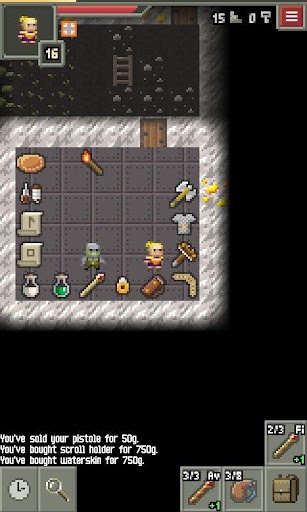 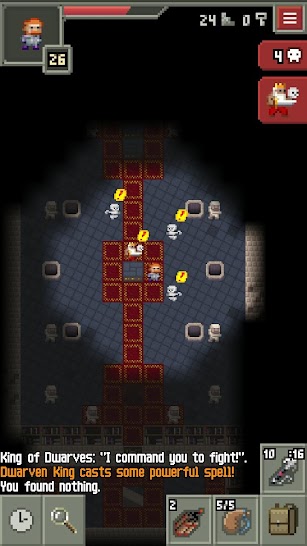 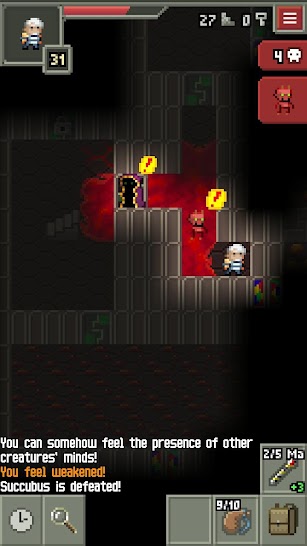 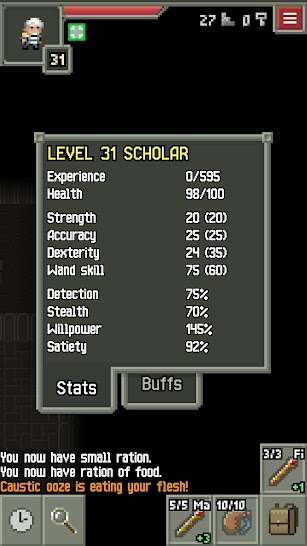