Out of the chaos of the Pulse, a new concern has arisen. Nuclear warheads have been lost. The risks are not to be underestimated; if any nuclear device were to fall into the wrong hands it would lead to the collapse of civilization as we know it.

We are calling every Elite! A Broken Arrow disaster is threatening the world and only your valiant efforts can avert this crisis. Jump into Afterpulse battlefield and capture the Control Zone that holds the nuclear device to safeguard humanity!
Android
»  Games
»  Action
»  Afterpulse - Elite Army

An electromagnetic pulse has changed everything. The balance of power is unstable. World leaders are deploying elite squads. It is time to choose. To either restore peace or to ignite the largest conflict war in history!

** A CONSOLE EXPERIENCE ON YOUR MOBILE DEVICE **

Enjoyed by over 12 millions players, Afterpulse has received tremendous acclaim as one of the best and most realistic third person shooters for mobile devices on the market.

Customize your Elite Soldiers! Become an unbeatable and courageous soldier by customizing your headgear, armor, weapons and gadgets –

Build the best and most strategic load-outs to prepare for any situation that may arise!

Afterpulse hosts the bigger array of guns and armors in the market, which can be combined and fused to generate over 1200 results! Choose your own style according to your combat strategy : Handgun, Shotgun, Assault, SMG, LMG, Sniper, Rockets... and combine them for a greater damage!

Unleash your competitive spirit by taking part in the seasonal Game modes that are heavily centered on Multiplayer and Co-Op Challenges, all inspired by real military experiences.

WWII tactical submarine combat on your Android tablet! Take command of a U-boat prowling the Atlantic in search of enemy convoys to sink. Sneak past the escorts and torpedo the transports. Or surface and use your deck gun in a night attack. When the escorts come after you, drop decoys and sneak away before they can crush you with their depth charg…

It’s always a fun day when you get to visit your My Town grandparents! How fun to check out where your dad grew up and explore his old room! Perhaps Grandpa could use your help in his basement wood working room, you get to do that when you visit. And we know it’s always fun to cook with Grandma. There are so many stories for your children to make…

Explore, craft and survive as you discover ancient secrets in this open world, action packed RPG adventure! An accidental discovery will leave you searching for clues, exploring forgotten places and unravelling the mysteries of a lost race all while fighting to survive. - An entire world to explore! - 50 Enemy types to beat - Over 100 unique qu…

THE MOST EXTENSIVE FUNFAIR RIDE SIMULATION IS BACK! Have you ever had the opportunity to design and control your own amusement ride at the fair? Now you can experience this with the all new Funfair Ride Simulator 4. Design, control, and ride more than 15 unique attractions (4 included in the base app)! With physics, detailed graphics, fog, lasers…

Oh no! The dastardly Skulls have stolen all the gold right out of Castle Cubeton!  Only Suzy Cube has what it takes to recover the castle's lost treasure from those blustering bullies! Discover the simple joy of platforming in this bright, fun and surprise-filled 3D game. Features • Simple, tight and responsive controls • Over 40 unique stage…

*** Pay once & Play forever + receive FREE updates! No ads and no IAP *** What is more fun than spending the day with your best friend? In My Town : Best Friends' House you get to play with your best friend in their house! You can explore their room and check out all their fun toys, find the secret drawer and there are even extra beds so yo…

Compatible Devices: http://www.footballmanager.com/games/football-manager-touch-2018#compatibility Football Manager Touch 2018 delivers the thrill of a league title without the extended pre-match build up and glare of the media, allowing you to focus on the BEST parts – tactics and transfers. Football Manager has long been acclaimed as the most… 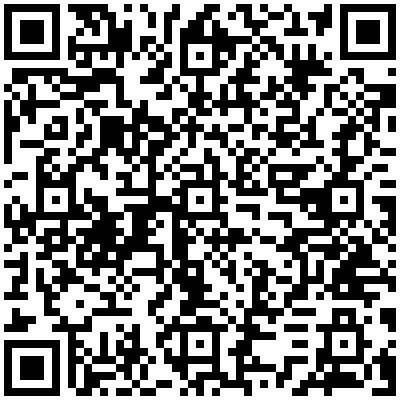 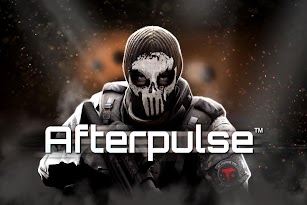 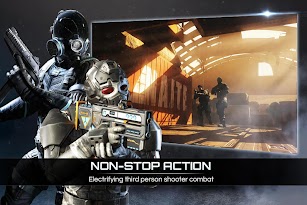 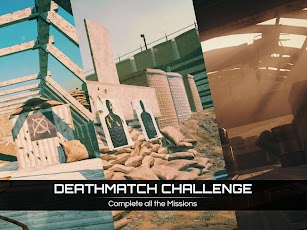 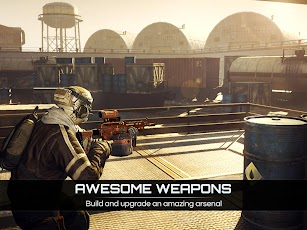 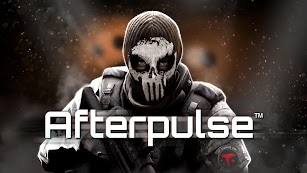 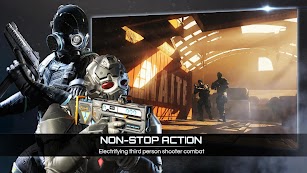 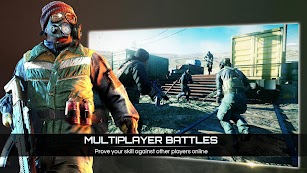 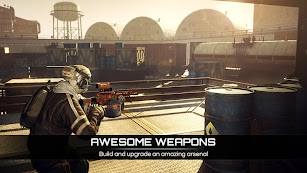 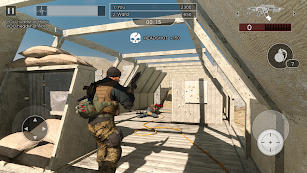 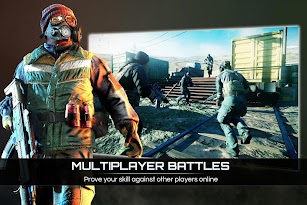 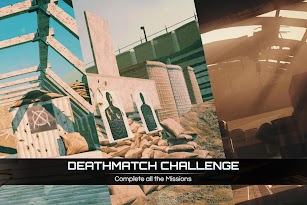 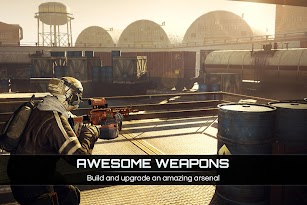 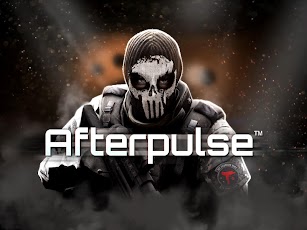 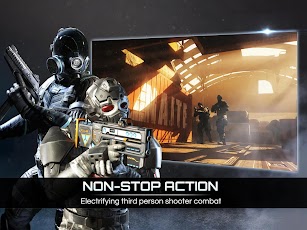 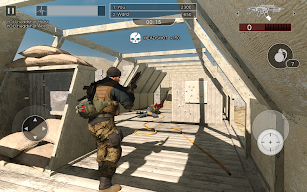 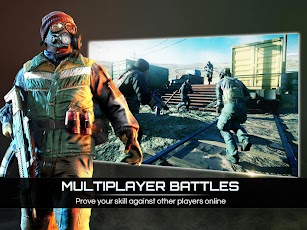